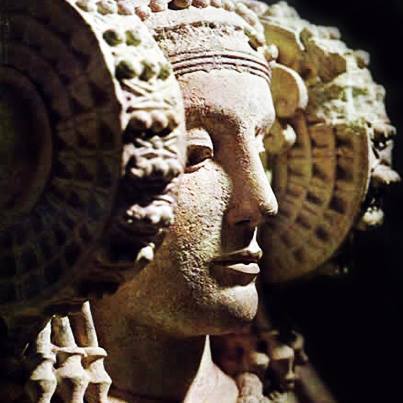 German Navy Grand Admiral Karl Dönitz stated in 1943: “The German submarine fleet is proud of having built for the Führer in another part of the world a Shangri-La, an impregnable fortress.” This is why Secretary of Defense James Forrestal sent a naval task force to invade Antarctica, including Admiral Nimitz, Admiral Krusen and Admiral Byrd, called “Operation Highjump”. Over 4,500 military troops from the U.S., Britain and Australia consisting of three Naval battle armadas departed from 3 separate locations in 1946. Byrd was given unlimited funding and 8 months to complete the operation. The mission did not go as planned. Admiral Byrd suffered massive casualties, his fleet was destroyed, and what remained of his armada retreated in disgrace from a humiliating defeat in just under 2 weeks.

In 1947, the Chilean newspaper “El Mercurio” carried an article from its correspondent Lee van Atta aboard the support ship ‘Mount Olympus’. The title of the article was: “Admiral Richard E Byrd refers to the Strategic Importance of the Poles.” English translation of the article: “Admiral Richard E. Byrd warned today that the United States should adopt measures of protection against the possibility of an invasion of the country by hostile aircraft coming from the polar regions. The Admiral explained that he was not trying to scare anyone, but the cruel reality is that in case of a new war, the United States could be attacked by aircraft flying over one or both poles. This statement was made as part of a recapitulation of his own polar experience, in an exclusive interview with International News Service. Talking about the recently completed expedition, Byrd said that the most important result of his observations and discoveries is the potential effect that they have in relation to the security of the United States. The fantastic speed with which the world is shrinking – recalled the Admiral – is one of the most important lessons learned during his recent Antarctic exploration. I have to warn my compatriots that the time has ended when we were able to take refuge in our isolation and rely on the certainty that the distances, the oceans, and the poles were a guarantee of safety”. 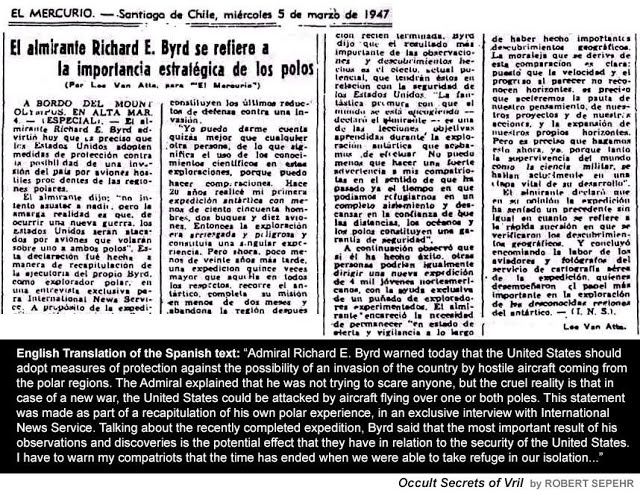 Robert Sepehr is an anthropologist and author
http://amazon.com/Robert-Sepehr/e/B00XTAB1YC/

Robert Sepehr‘s amazing videos can be found on YouTube by clicking on image below: 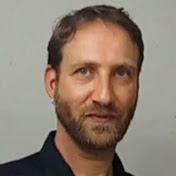