Slivers of Illumination: The Rise of Dictatorships & the Evolution of Consciousness 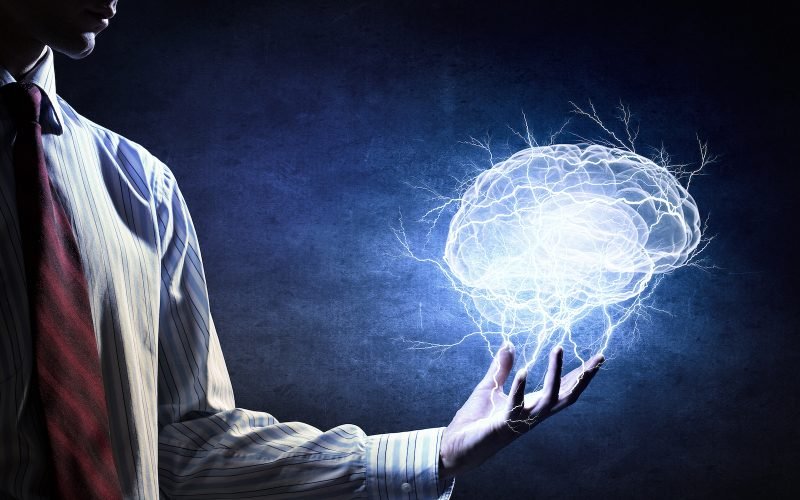 Slivers of Illumination: The Rise of Dictatorships & the Evolution of Consciousness

Over the last few days at the Oslo Freedom Forum, I listened to stories from people who had been persecuted as dissidents, imprisoned and tortured, suffered human trafficking, escaped from authoritarian regimes at great odds from many countries. Young women with shining eyes, from China, Rwanda, Belarus and elsewhere, spoke of their campaigns for justice for fathers, husbands, and friends who had fought against tyranny and ended up in jails or prison camps, or were “disappeared”. After a while, the stories started to blend together into one litany — one ancient, familiar dirge.

I felt stirred, mesmerized by the stories, the faces, the souls. And, also, I felt powerless. I suppose bearing witness—listening and recording—is meaningful, even if it seems futile.

Dictators and their cronies fine-tune and intensify technologies of torture, killing, mind control, and surveillance. Temperatures spike suddenly across South Asia and Southern Europe, presaging a drastic flip in climate. Droughts reduce food harvests and threaten whole regions. Genocides wipe out ethnic minorities. Wars annihilate all traces of a culture, a shared past.

I often toggle back to the prophetic exploration I made in my book, 2012: The Return of Quetzalcoatl. It does feel to me, more than ever, that we live in prophetic times—an epoch of culmination and abandonment, realization and surrender, a kairos, an adventure into the black depths of night and dread, yet streaked with slivers of illumination, of ecstasy.

Rupert Spira offers a lucid update of the Vedantic tradition in Being Aware of Being Aware and The Nature of Consciousness. He notes that most people engage in an incessant quest for happiness, but joy is always transitory. We may attain temporary euphoria through some new object, idea, or adventure but this is always fleeting: “No sooner does the object, substance, activity, state of mind or relationship diminish or disappear, or the situation we sought to avoid reappear, than the happiness vanishes and the underlying suffering returns.”

Spira proposes there is only one way to attain enduring happiness: By turning our focus inward, investigating the nature of mind, becoming aware of awareness: “As the mind turns the light of its knowing away from the objects of experience towards its own essence, it is gradually, or occasionally suddenly, divested of its limitations and stands revealed as the very peace and happiness which it previously sought in objective experience.” The only unchanging thing in a universe of constant flux is our awareness: The simple, unadorned bliss of being — of being nothing, or anything.

The wind of history appears to be blowing us backward — to a world defined by prison camps, refugees, ecological collapse, dominated by ruthless dictators empowered by the latest technologies. At OFF, Yeonmi Park, a young woman from North Korea, spoke about growing up in a completely indoctrinated and mind-controlled society. Until she happened to encounter some foreign media, she thought of dictator Kim Jong-un as a God whose word was unquestionable. A Tibetan, Chemi Lhamo, told how Chinese “high tech surveillance” now makes it impossible for Tibetans to escape Tibet by foot over the Himalayas to India or Nepal. While thousands of people made this passage previously (including the Dalai Lama himself), now only a tiny handful manage to get through each year. Many get killed in the attempt.

While OFF celebrated the courage and determination of activists and journalists around the world, the litany of atrocities also conjured up Orwell’s famous 1984 catchphrase: “If you want a picture of the future, imagine a boot stamping on a human face—forever.” Today, more than four billion people live under authoritarian regimes.

Are we undergoing an evolution of consciousness — collective awakening, mass realization — as many of my friends in the consciousness movement tend to believe and as I have written about? I still want to think this is the case. But I don’t know. A lot of contemporary spirituality falls on a spectrum between spiritual bypassing and spiritual materialism. The “consciousness community” got infected with cultural viruses like QANON, revealing its blind spots.

On the other hand, it is still possible that ideas can change the direction of human history. In the mid-Eighteenth Century, Voltaire and Rousseau didn’t expect their ideas to be embraced by the masses, the “general will,” toppling Kings. During the American and French Revolutions, the people realized they had the capacity to determine their own destiny. This understanding seems lost—or at least muted—at the moment.

The realization that true happiness comes from within, from inner focus — awareness of awareness—indicates the way out of the abyss. The dictators who stomp on their people while buying mansions for themselves in Malibu, super-yachts in the Mediterranean, and Lamborghinis to match their outfits are suffering and in denial. The security they seek from controlling and enslaving others is never going to give them authentic happiness.

The last night of the OFF was the closing party, held at a rooftop event space atop a department store in downtown Oslo. I haven’t seen such an authentically joyful celebration in a long time. Dissidents from Hong Kong, Syria, Turkey, Saudi Arabia, Eritrea, China, Cuba; activists from Rwanda, Nicaragua, Venezuela; journalists from many countries and continents all danced together deep into the night with the Bitcoin maximalists, protest artists, and the enthusiastic staff of the Human Rights Foundation, which puts on the annual event. It reminded me, at least for a night, that we can still awaken from the nightmare of history and seek to create something else.

Republished in collaboration with The Pulse.  Paid subscriptions are the support that allows Daniel to continue this work. If you find this valuable, please subscribe to his Substack here.