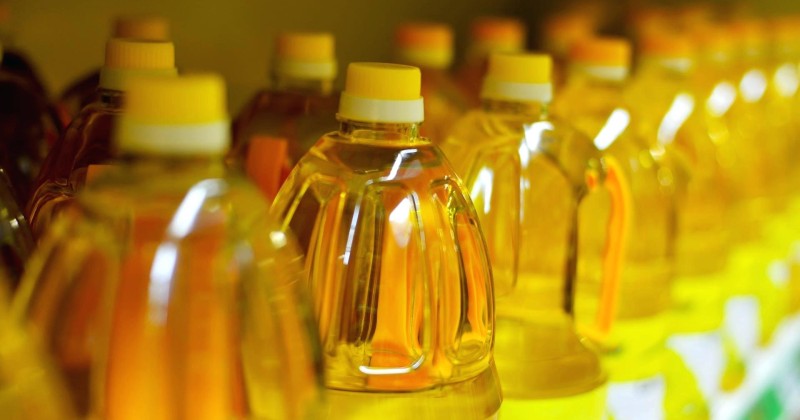 Impacts gene that codes for production of oxytocin.

A new study has found that the consumption of soybean oil, one of the most common edible oils in the western diet in recent decades, causes genetic changes that negatively impact how the brain deals with depression and obesity.

According to IFL Science, the increase in popularity of soybean oil “has coincided with an alarming escalation in metabolic conditions like diabetes, insulin resistance, and obesity, and a new study indicates that this may be down to the way that soybean oil causes genetic changes in the brain.”

Writing in the journal Endocrinology, scientists sought to understand how soybean oil impacts the expression of genes in the hypothalamus, the area of the brain that regulates metabolism, inflammation and neurological issues.

Soybean oil was found to modify the expression of around 100 different genes in the hypothalamus, including some associated with schizophrenia, depression, and Alzheimer’s disease.

The gene most affected was one that codes for the production of a hormone called oxytocin, the so-called love hormone, disruptions to which have been linked to depression and autism.

The gene also plays an integral role in regulating body weight and glucose metabolism. Mice that were fed soybean oil developed glucose intolerance, while those fed on coconut oil encountered no such problems.

Researchers found that removing both linoleic acid and stigmasterol from the soybean oil produced no difference in how it negatively impacted the mice.

While further research is necessary to pin down the ingredient in soybean oil causing these harmful effects, study author Poonamjot Deol of the University of California, Riverside was confident in declaring, “If there’s one message I want people to take away, it’s this: reduce consumption of soybean oil.”

Meanwhile, there continues to be a certain *type* of person in our society who is extremely enthusiastic about the consumption of soy products.

My voice is being silenced by free speech-hating Silicon Valley behemoths who want me disappeared forever. It is CRUCIAL that you support me.

Please sign up for the free newsletter here. Donate to me on SubscribeStar here.

Support my sponsor – Turbo Force – a supercharged boost of clean energy without the comedown.