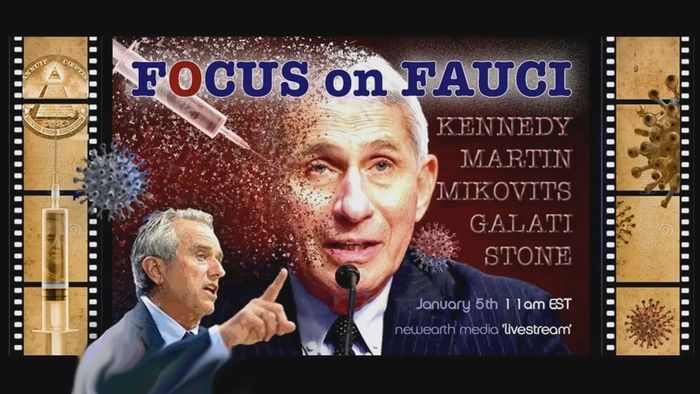 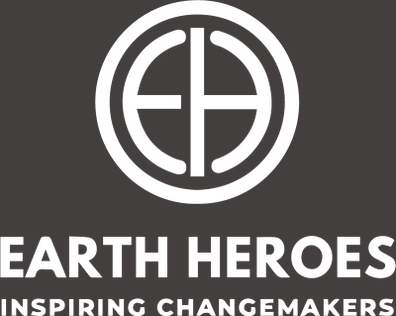 Covid-19 “vaccine” is a medical device, not a drug

The event brings before the public the vast pathology of crimes against humanity, which many key researchers and experts allege against Anthony Fauci (the most powerful man on earth in the public health administration sector).

David Martin, PhD
“Let’s make sure we are clear.  This is not a vaccine. They are using the term “vaccine” to sneak this thing under public health exemptions. This is not a vaccine. This is a mRNA packaged in a fat envelope that is delivered to a cell. It is a medical device designed to stimulate the human cell into becoming a pathogen creator. It is not a vaccine. Vaccines actually are a legally defined term under public health law; they are a legally defined term under CDC and FDA standards. And a vaccine specifically has to stimulate both an immunity within the person receiving it and it also has to disrupt transmission. And that is not what this is. They have been abundantly clear in saying that the mRNA strand that is going into the cell is not to stop  transmission, it is a treatment. But if it was discussed as a treatment, it would not get the sympathetic ear of public health authorities because then people would say “what other treatments are there?” The use of the term vaccine is unconscionable for both the legal definition but also because it is actually the sucker punch to open and free discourse. By saying vaccine you can be anti or pro “the therapy.”

Moderna was started as a chemotherapy company for cancer, not a vaccine manufacturer for SARS CoV-2. If we said we are going to give people prophylactic chemotherapy for the cancer they don’t  have, you’d be laughed out of the room i it’s a stupid idea. That’s exactly what this is. This is a mechanical device in the form of a very small packet of technology that is being inserted into the human system to activate the cell to become a pathogen manufacturing site. And I refuse to stipulate in any conversations that this is in fact a vaccine issue. The only reason why the term is being used is to abuse the 1905 Jacobson case that has been misrepresented since it was written. And if we were honest with this, we would actually call it what it is: it is a chemical pathogen device that is actually meant to unleash a chemical pathogen production action within a cell. It is a medical device, not a drug because it meets the CDRH definition of a device. It is not a living system, it is not a biologic system, it is a physical technology – it happens to just come in the size of a molecular package. So we need to be really clear on making sure we don’t fall for their game. Because their game is if we talk about it as a vaccine then we are going to get into a vaccine conversation but this is not, by their own admission, a vaccine. As a result it must be clear to everyone listening that we will not fall for this failed definition just like we will not fall for their industrial chemical definition of health. Both of them are functionally flawed and are an implicit violation of the legal construct that is being exploited.

I get frustrated when I hear activists and lawyers say “we are going to fight the vaccine”. If you stipulate it’s a vaccine you’ve already lost the battle. It’s not a vaccine.

Judy Mikovits, PhD
It’s a synthetic pathogen. They’ve literally injected the pathogenic part of the virus into every cell of the body.

David Martin, PhD
It is made to make you sick… 80% of the people exposed to SARS CoV-2 are asymptomatic carriers. 80% of people who get this injected into them have a clinical adverse event. You are getting injected with a chemical substance to induce illness, not to induce an immune-transmissive response. In other words, nothing about this is going to stop you from transmitting anything. This is about getting you sick and having your own cells be the thing that gets you sick.

It will trigger an autoimmune response.

David Martin, PhD
When the paymaster for the distribution of information happens to be the industry that’s doing the distributing, we lose. Because the only narrative is the one that will be compensated by the people writing the cheque. That goes for our politicians…because our politicians were bought by the pharmaceutical industry more than oil and gas, more than any other industry …  and our media has been paid for by the pharmaceutical industry.  If you follow the money you realize there is no non-conflicted voice on any network. Period.  You can not get an independent voice from any mainstream platform at all. Because if it doesn’t meet the editorial standards of the advertisers it doesn’t happen.

NewEarth Media is the media distribution arm of the NewEarth Project. We focus on exposing the truth bringing forth the real, raw, relevant information and conversations that belongs to the pulse of the living men and women of the living soil

Depending on where you have you into our Freedom Familyfrom, you may find at least one of these links useful. They bring into context the larger ecosystem of our engagement.

www.t.me/newearthproj (you can add people you know to Telegram channel)

Other foundational sites that we support and operate(d) for: