Spiritual Parenting from a Taoist Place 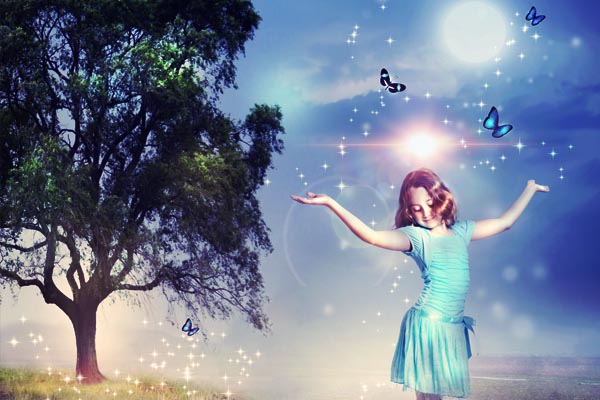 Spiritual Parenting from a Taoist Place

A fundament of Taoism is the idea of leading from behind, placing yourself lower than those you are leading, enabling those being led to say ‘we are naturally this way.’ This is the Yin of the Yin/Yang balance in Taoism: the receptive, the patient, the trusting energy. Notice how little this resembles leadership in the Western world:

Here, power and leadership assumes a superior position, and promotes the idea of being (or needing to be) all-knowing, over-powering, strong. This would be Yang in the East: active, directive, forward, even aggressive.

Apply this idea to parenting, and the contrast is stark. In the West, parents are deemed all-knowing, expected to control children, and naturally superior to babies and children. In the West, it is ordinary to mistrust development and to believe that children are inherently or naturally resistant to growing up, to being guided, and to goodness.

This is seen in all manner of Western parenting advice, from how to ‘get them to sleep’ to how to ‘convince them to eat (vegetables, or at all),’ ‘how to make them listen’ and ‘make them cooperate.’

Notice how a lot of advice is about the convenience of parents who prefer to do things in their time when they wish to, which really is superiority of parents over children.

Much Western parenting advice is tricks, techniques and tips for how to overpower, coerce or otherwise manipulate and maneuver children into compliance, obedience and surrender. Author Alfie Kohn (The Myth of the Spoiled Child, among others) calls all of this ‘command-and-control’ parenting. It is top down, superior to inferior, compliance driven.

Looking to the East, and other parts of the world, it becomes clear that this methodology is not only unnecessary, but it may actually cause many of the problems seen in our modern world: peer-orientation, disconnection, disobedience and rebellion, addictions, mental dis-order, vandalism, random violence, and a world-record-breaking crime rate.

How is a parent to side-step the problems while still living within this modern world?

The answer is to bring more Yin to the family dynamic:

In practical terms, this means that the ‘superior’ in the field is the infant, who is teaching the parent what they need, how they need it, when they need it. A humble parent will watch the baby and trust the cues for hunger, sleep, novelty and peace. 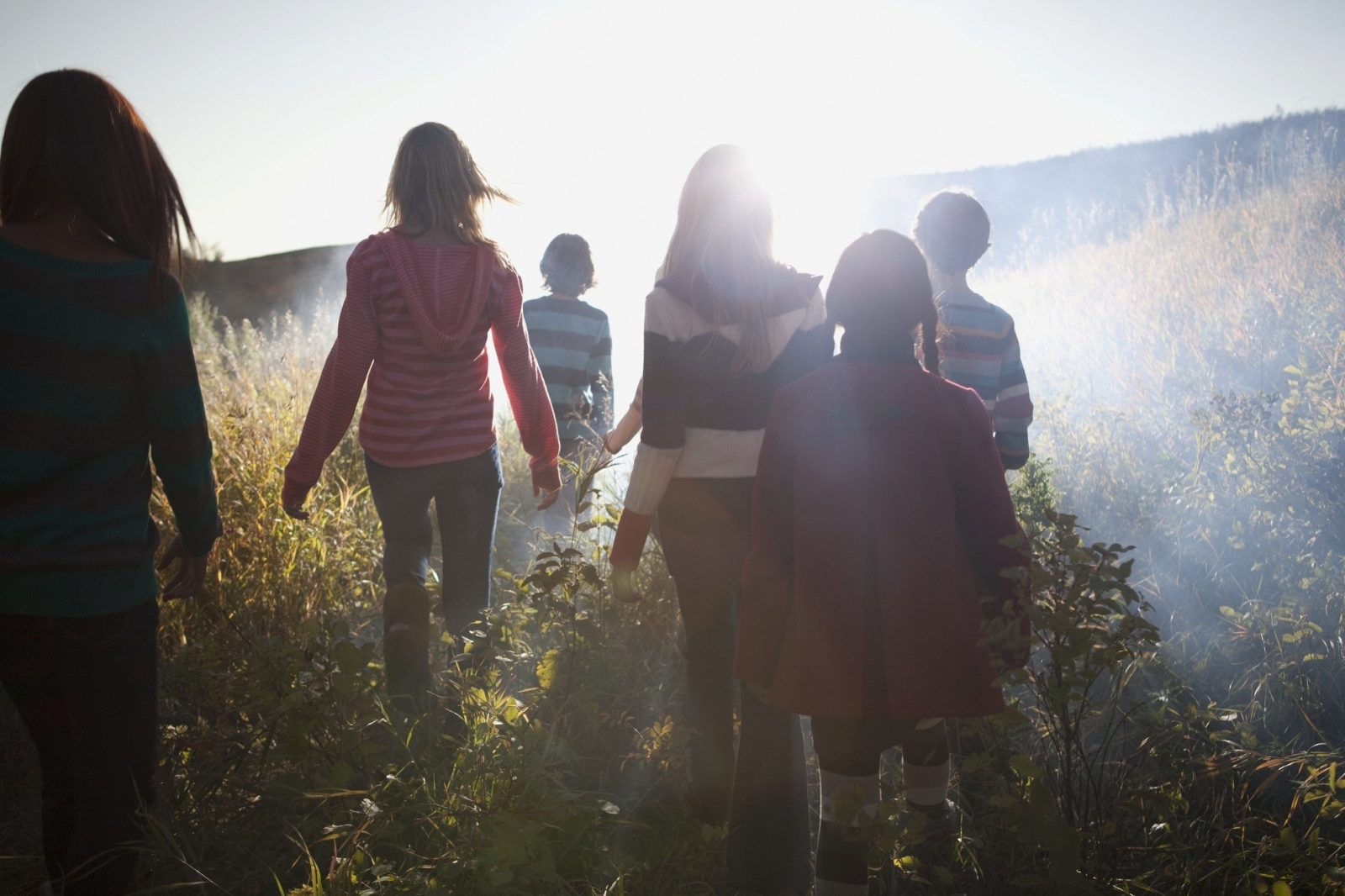 They are not adults with a height problem, they are fully human beings becoming adults as fast as their development allows

Development takes as long as it takes, it can neither be pulled nor pushed faster, it can only be slowed and stopped by external forces

A lot of the voices in our heads, in the Western world, were put there by people who had no understanding of child development or what might be realistic to expect a child of any age to be capable of. Pausing before responding gives parents time to think ‘are these thoughts and judgements about my child accurate, or from the past?’

If it’s about ‘making’ a child do something, or ‘tricks’ to ‘help your child cooperate  / mind / listen,’ [read: obey] the advice is aimed at techniques to control other people, which is impossible

Just as you can’t push development, you can’t stop kids from being themselves, needing what they need, preferring what they prefer, and wanting what they want … whether they get any of that or not. Let go of trying to drive who they become and how they get there.

Try to disrupt the idea that you know what a child is trying to do, what their motive is, and what the result will be. Like Crush, the sea turtle in Finding Nemo, chill and see what the little ones will do. Often, kids can accomplish far more, with real finesse, than their worried parents think they can. Most of the time, it won’t turn out how parents fear, and the kids might discover some self-esteem in their explorations.

When things are going off the rails –siblings are getting disrespectful, someone’s swinging something hard near others, sand is picked up and the arm goes back to throw—stop them immediately. Ask if you can help negotiations, catch the object that may cause damage and suggest a different use of it, hold the hand that is ready to throw and offer a safer thing or place to throw. Pick the toddler up every time they approach an attractive nuisance and move them somewhere safe to play, gently and kindly, until they give up trying to get at the tv or pool or kittens.

Since it is impossible to make unwanted emotions go away, no matter how much we don’t like them, take the Middle Way instead: accept them as they are, name them accurately to help tame them, give them space and time to be fully felt and expressed, and they will pass away just as hunger passes after eating.

Dirt is good for people’s developing immune system, running around and shrieking an acceptable child behaviour, wacky clothes and funky hair colours are not moral failings, and paintings of blue trees and purple cats and 7 legged dogs do not need correction or redirection.

The West is pretty notorious for blustering cockiness about Knowing Best for others, but just look at the changes in the world we have lived through in just the past few decades: can you seriously claim to know what a 3-year-old today is going to need to know in two more decades? Watch and learn, you will be brought into the future by the kids who will live to master it. Tell them what to do and how to live and they’ll be perfectly suited for a world that ended twenty or thirty years ago.

Linda Clement is an accomplished and eager public speaker, engaging audiences ranging from medical students and professional teachers to parents and the general public on all aspects of parenting and childrearing from birth to adulthood, with an attachment-style parenting slant and a wacky sense of humour. Call now 778-847-8526 to book her for speeches, workshops, keynotes for your large or small group.