Stand for Truth – With a successful, precedent setting ‘not guilty’ verdict, the Crown has appealed! 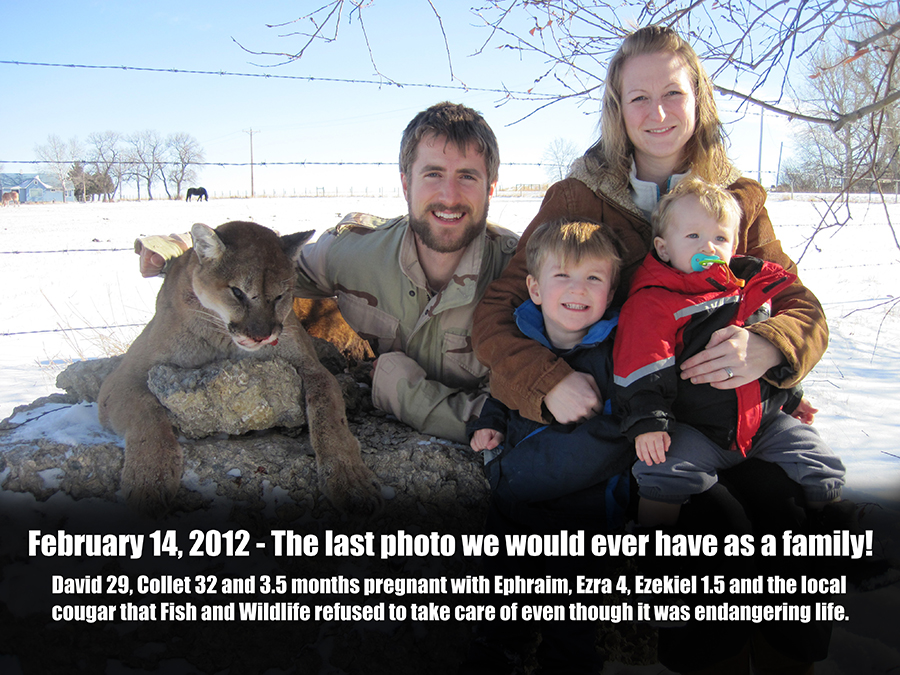 Stand for Truth – With a successful, precedent setting ‘not guilty’ verdict, the Crown has appealed!

Hello and thank you so much for visiting. My name is David Stephan and I will be sharing a Coles notes version of my family’s harrowing tale, wherein the government has exploited the most traumatic of situations in an attempt to bring about various agendas. It all began over 7 years ago, when our 18 month old son, Ezekiel, came down with the croup. Within less than a week he was over it. Returning back to our normal activities, we brought him to church the following Sunday, and then to parent pre-school with his 4 year old brother that following Monday. 2 days later, it appeared that he was getting sick again, but this time with what appeared to be the flu. Over the next 5 days, the low lying symptoms waxed and waned with Ezekiel never presenting with any of the severe or alarming symptoms such as a fever or vomiting. For the most part, he was just tired and content sitting and watching his favourite cartoons, and at times would appear to have muscle and joint achy-ness associated with the flu. By day 6, March 12th, 2012, a nurse who had spent the previous 9 years of her career in the emergency room, who was also Collet’s birth attendant, came to check on Collet who was four and half months pregnant, as well as to give her opinion on whether or not it would be of any value to bring Ezekiel to the hospital. After thoroughly checking his vitals and listening to his breathing with a stethoscope and everything appearing to be normal, based on the little symptoms that he was showing externally, her recommendation was to get him some electrolytes and that we would likely be turned away if we were to bring him to the hospital. Unfortunately, the nurse made mention of the fact that she had encountered a case of meningitis in the emergency room a few weeks prior and that maybe we would want to look into that. Sadly, this suggestion would soon become the basis for a massive coverup for criminal negligence resulting in death. More on this later…

For the full story please got to David’s GoGetFunding page linked here:

Today we find ourselves back in the process of continued court proceeding after 7 Supreme Court of Canada Justices unanimously identified the errors in law from our first trial, overturned the convictions and sent us back for a retrial. As the corrupted crown continues to pursue their agenda, using the death of our son to try and mandate vaccines as well as to further create a monopoly for the treatment of all disease on behalf of the pharmaceutical industry, we find ourselves in a place where we have exhausted all of our resources during the previous 6 years of court proceedings. To date, the financial cost to our family has been about $1,000,000. We recently brought an application forward to the Courts, wherein we showcased the vast amount of evidence that identifies that the RCMP, Crown, Medical Examiners Office and Alberta Health Services (all state agencies) have all colluded together to withhold evidence and coverup the true cause of death in an effort to deceive the courts, and ultimately the public for the purpose of eroding our parental and medical rights. As such, we were seeking for costs of the previous corrupted trial to be reimbursed to help finance the new trial. The Judge however, did not weigh the evidence that identified tremendous government corruption, as he deemed it irrelevant, (even though we supplied case law that suggested otherwise) and as such he dismissed our application.

Traditionally, cases of this caliber within Canada would’ve been thrown out as soon as any small level of this type of foul play from state actors was identified. We find ourselves in an extremely peculiar situation, as after reviewing all of the case law, we can’t find a single case in Canada that has measured up to the same level of corruption that is identifiable within our case. And this observation is currently based on deficient evidence, as we still don’t have all of the medical evidence to identify where quite likely, the biggest issues would be highlighted. And yet, the crown still pushes forward to set a new precedent in Canada while having Collet and myself removed from our other 3 sons and daughter, as they seek to have us put in jail for 3 to 4.5 years (quite likely 5 after publishing this document).

What we are currently seeking, is enough funding to first acquire medical experts that would be able to substantiate what the real events were that led up to Ezekiel’s passing. As such, we fully anticipate that this will result in exposing the deep rooted corruption within the medical system. Furthermore, if our assertions are correct, the uncovering of the truth will quite likely result in us swearing out homicide charges against various medical personnel, as euthanizing disabled children is not a legally approved practice within Canada, but murder. Based on the size of our file and the incredible amount of coverup, the last medical expert that we hired cost us over $40,000, and that was before we had attained the over 100 pages of withheld evidence. Furthermore, funding us will not only assist in exposing the medical coverup in our case, but will also assist in the uncovering of the truth in other similar cases that are currently arising. Myself and a number of others have come to a point of such disgust over what is taking place within the medical establishment, that we have now made it our mission to investigate and truthfully report on these types of cases. Cases such as the Jeromie and Jennifer Clark case that we recently investigated, and that I reported on for 3 weeks in an effort to highlight the truth to further prevent this medical corruption from becoming more widespread.

In our standing up against this intense corruption, I have been warned numerous times that what we are doing is dangerous and putting myself and my family at risk. My response is simply this… In a world so prolific with evil, the greatest danger that lies before me and all mankind is silence. Silence of the truth which sets all men free.

If you are concerned about the continual erosion of our medical and parental rights, please join with us in taking a firm stand for the truth, which naturally exposes and eradicates the corruption. In a spirit of love, use your voice, share this information, and if you are able, please assist us with funding. Lastly, as a lack of love for one another is at the foundation of all of this corruption, it is my prayer that the Love of the Creator of both the Heavens and the Earth be restored within humanity!

With love and respect, 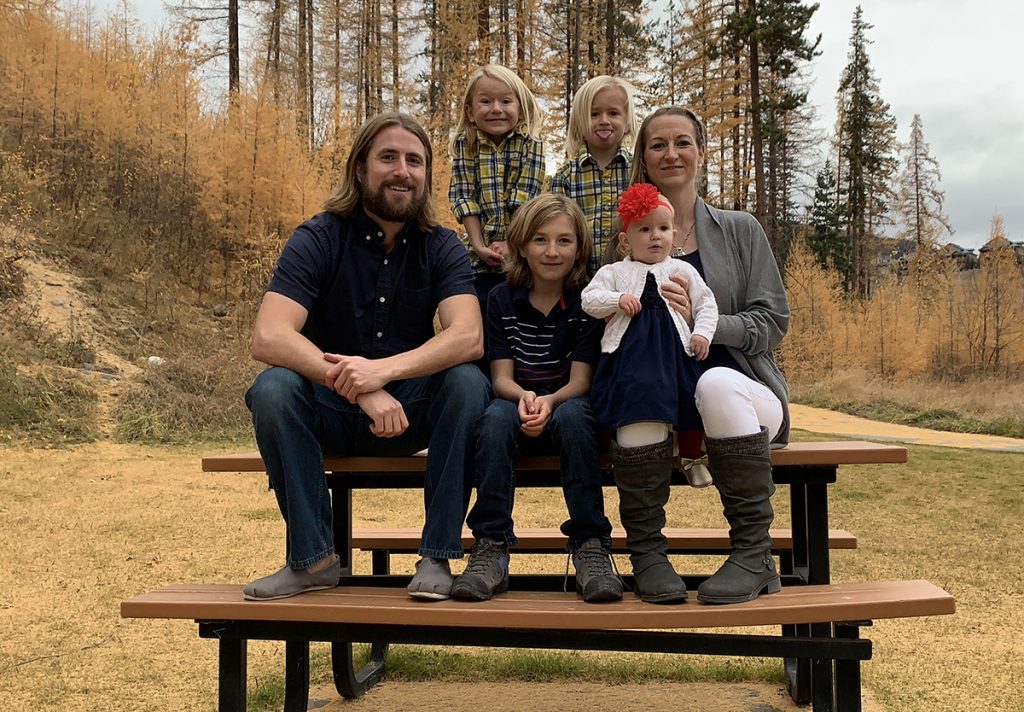 For the full story please got to David’s GoGetFunding page linked here: