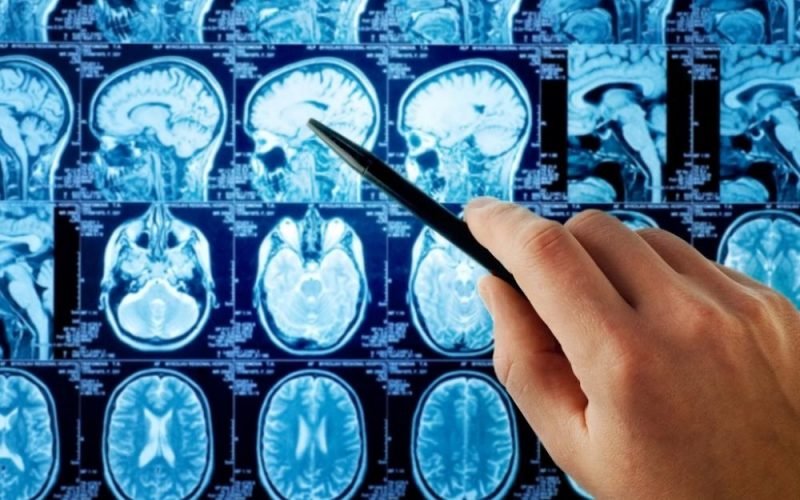 Take a breath. Release the tension in your body. Place attention on your physical heart. Breathe slowly into the area for 60 seconds, focusing on feeling a sense of ease. Click here to learn why we suggest this.

A study published in Pediatric Health Medicine and Therapeutics has concluded that there is “as significant relationship between mercury concentration and autism. Thus, the concentration of mercury can be listed as a pathogenic cause (disease-causing) for autism.”

The study also found significant amounts of lead exist within the brains of people with autism.

As the study explains:

In this study, searching Scopus, PubMed, and Science Direct databases, 18 articles conducted in different countries from 1982 to 2019 were collected. Studies’ heterogeneity was investigated using the I2 index. The data were analyzed using R and STATA software.

This is quite a significant finding, and complements other large studies previously done. A 2013 meta-analysis published in the Journal Bio Med Research International found that:

The studies upon which the CDC relies and over which it exerted some level of control report that there is no increased risk of autism from exposure to organic Hg in vaccines, and some of these studies even reported that exposure to Thimerosal appeared to decrease the risk of autism. These six studies are in sharp contrast to research conducted by independent researchers over the past 75+ years that have consistently found Thimerosal to be harmful. As mentioned in the Introduction section, many studies conducted by independent investigators have found Thimerosal to be associated with neurodevelopmental disorders. Considering that there are many studies conducted by independent researchers which show a relationship between Thimerosal and neurodevelopmental disorders, the results of the six studies examined in this review, particularly those showing the protective effects of Thimerosal, should bring into question the validity of the methodology used in the studies.

In nature, toxic metals generally are bound with other elements rather than being present in their pure form. However, with the advent of large-scale industrial processes to extract metals from naturally occurring compounds, humans let the genie out of the bottle, contributing significantly to the distribution of mercury, aluminum and other heavy metals in the environment. When released from nature’s semi-protective hold, these “invariably toxic” metals wreak havoc on living systems, including humans, animals and plants alike.

Modern-day scientists have been amassing evidence of mercury’s toxicity for decades, with a growing focus in recent years on the metal’s association with neurodevelopmental disorders, including autism spectrum disorder (ASD). Here’s review article in the multidisciplinary journal Environmental Research that also together a significant body of literature with the aim of summing up current research and emerging trends in mercury toxicology.

Below is a video from the University of Calgary showing how mercury damages the brain.

Again, mercury is not the only issue.

A paper published in 2018 discovered high amounts of aluminum in the brain tissue of people with autism. That particular paper has now been downloaded more than 1 million times. The study was conducted by Dr. Christopher Exley, considered to be one of the world’s leading experts in aluminum toxicology. He has looked at more than 100 brains, and the aluminum content in those with autism is significantly greater compared to “normal” brains.

He and a team of scientists from multiple countries recently published a paper in the Journal of Trace Elements in Medicine and Biology titled “The role of aluminum adjuvants in vaccines raises issues that deserve independent, rigorous and honest science.”

In their publication, they provide evidence for their position that,

“the safety of aluminium-based vaccine adjuvants, like that of any environmental factor presenting a risk of neurotoxicity and to which the young child is exposed, must be seriously evaluated without further delay, particularly at a time when the CDC is announcing a still increasing prevalence of autism spectrum disorders, of 1 child in 54 in the USA.”

You can read more about aluminum and vaccines in more detail here.

Some people diagnosed with autism may be gifted, it’s a wide spectrum, and others may have suffered actual brain damage and other changes due to environmental factors. Autism has long thought to be due to predominately genetic factors, but science and the growing prevalence of autism has shown that heavy metals, herbicides, pesticides, and more should be strongly considered and explored further.

Why does humanity live in a way that severely pollutes our environment? Is healthcare really bout healthcare, or does profit come first? What amount of influence does the pharmaceutical industry have on medical policy and medical education? Should this make us weary of where we get our health information since there is often conflicts of interest?