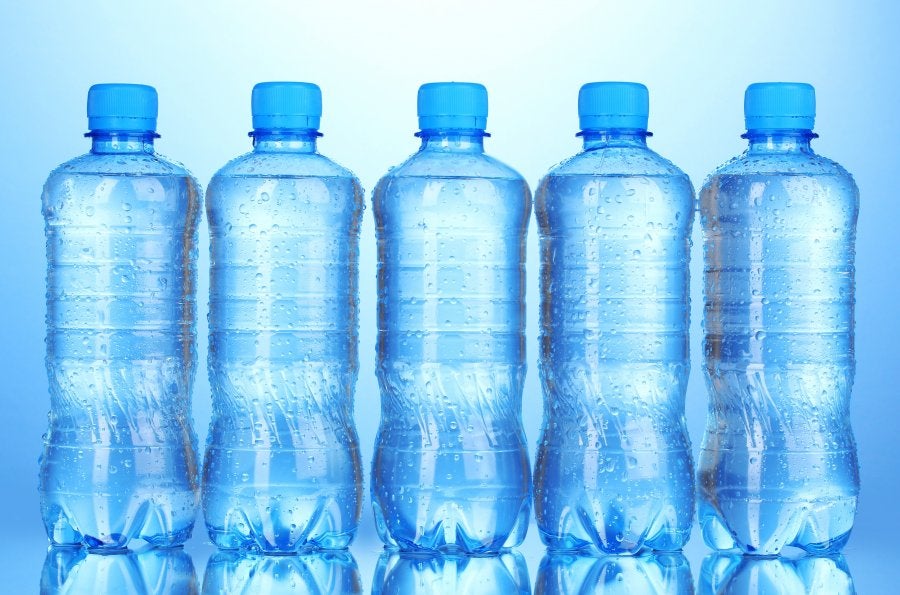 According to new research, four out of five teenagers in the UK are having their hormones disrupted by chemicals found in plastics. Experts believe that the chemical responsible for these widespread hormone issues is bisphenol A, which is more commonly known as BPA. This chemical is often used to make plastics, and can be found in products that come into contact with food.

Since this chemical can mimic the sex hormone estrogen, it has been found to lower sperm count in men. The chemical has also been linked to a variety of illnesses including breast and prostate cancer.

A study was recently conducted at Exeter University, where a team of researchers tested the blood and urine of 94 different teens between the ages of 17 and 19 for a number of toxins and chemicals. The researchers found that roughly 80 percent of the teens had these dangerous chemicals in their bodies.

The study was led by ecotoxicology professor Tamara Galloway, who is convinced by the growing body of evidence that exposure to BPA has serious health risks.

The researchers noted that toxin levels decreased for teens who changed their diet to include more fresh produce, and thus less plastic contamination.

BPA is entirely legal in the UK, and while it is somewhat regulated in the United States, it still presents a serious threat. In 2012, the FDA banned the chemical in baby products, but still allowed it in items marketed to adults. Meanwhile, The European Chemicals Agency (ECA) recently moved to restrict the use of the chemical by 2020.

The agency pointed to BPA’s ability to disrupt the endocrine system, saying that the chemical, has “endocrine-disrupting properties, which cause probable serious effects to human health.” The ECA noted that these side effects include infertility and aggression in girls as young as three.

There is still a great deal of controversy surrounding BPA, with experts at odds about whether or not the chemical is harmful at the levels currently found in most products. Defenders of BPA use the argument that “the dose makes the poison” to suggest that BPA is safe at low levels. However, studies like the one conducted at Exeter University continue to prove that this chemical is linked to numerous health problems.

Earlier this year, Truth Theory reported on a disturbing study which found that we are absorbing tens of thousands of plastic particles each year, just in the food we eat and the air that we breathe. It was also noted in the study, that drinking a lot of bottled water can nearly double the presence of toxins in our bodies.