Supranational: Going Beyond the Zeitgeist 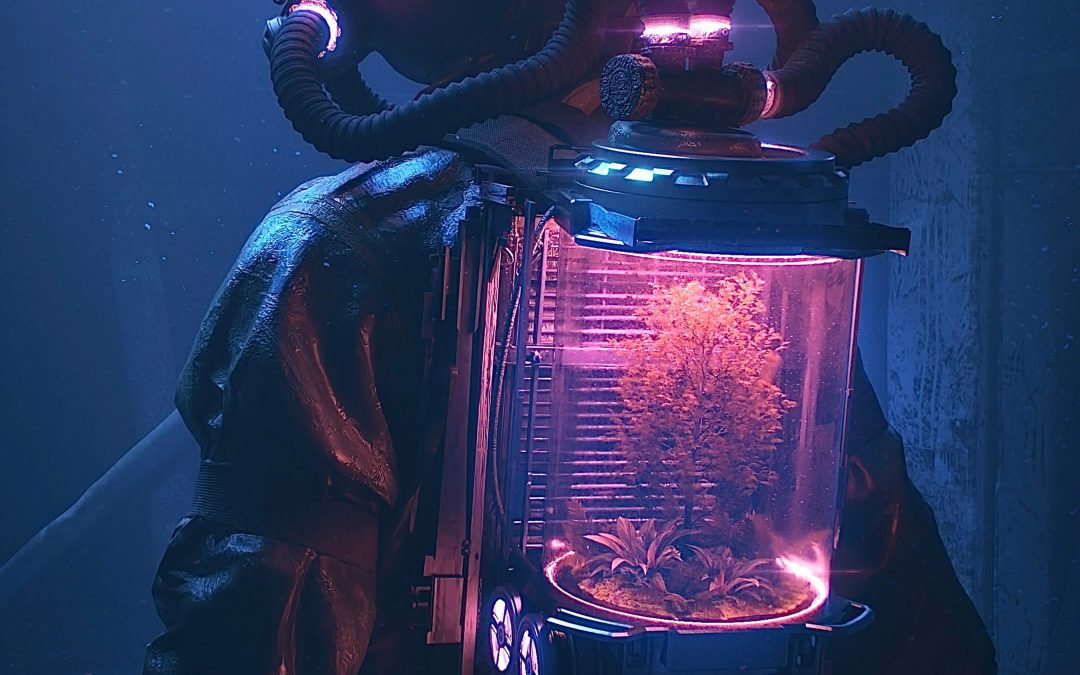 Supranational: Going Beyond the Zeitgeist

“It is no measure of health to be well adjusted to a profoundly sick society.” ~Krishnamurti

How do we know that our society is profoundly sick?

1.) Our society pollutes the air it needs to breathe.

2.) Our society pollutes the water it needs to drink.

3.) Our society pollutes the food it needs to eat.

4.) Our society pollutes the minds it needs to evolve with.

Any system that forces its people to breathe polluted air, drink polluted water, eat polluted food and then continue to do all the things that causes that pollution is a profoundly sick society. This article is about the fourth qualifier: how we pollute our minds and what we should do about it.

Supranational is an adjective that means going beyond national boundaries, authority, or beliefs. Zeitgeist is a noun that means the general intellectual, moral, and cultural state of an era, or spirit of the times.

Considering the fact that the spirit of our times is a profoundly sick society, it behooves us to go beyond it, to rise above it, to transcend it in such a way that we become supranational: beyond boundaries, authority, and beliefs. Let’s break it down.

“Take care that you are not at last captured by a narrow belief, a hard, stern illusion.” ~Nietzsche

These cultural conditionings must be challenged by each of us if we are to evolve past our current sick society in a healthy way. We must question the entire system from the bottom up, challenging the brainwashed people at the bottom as well as challenging the privileged entrenched Powers That Be at the top. For any system that creates a sick society must be challenged lest the sickness continue.

In order to truly challenge our attachment to our cultural conditioning, there must be a leap of courage. That’s where stretching our own personal comfort zone comes into play. We are, as a society, entirely too comfortable with the sickness that surrounds us. In order to right the ship, we’re going to have to get uncomfortable for a while. Otherwise, things will just remain the same. We will continue to pollute our air, water, food, and minds.

As Einstein said, “The significant problems we face cannot be solved at the same level of thinking we were at when we created them.” Indeed. It’s time to get out there. It’s time to un-wash the brainwash. It’s time to take a leap of courage outside the comfort zone. It’s time to transform boundaries into horizons. And for that, we need to challenge authority.

The most critical aspect about going supranational is going beyond authority. It’s going beyond good laws or bad laws and focusing on what is healthy or unhealthy for our species and for our environment as a biotic community.

Going beyond authority is thinking past the forces which keep our society trapped in its own sickness. It means challenging the law. Especially bad laws. It means “voting with your feet” rather than with the corrupt ballot box. It might even mean civil disobedience. So be it.

Any society that gets to the point where it is so sick that it ignorantly poisons its own air, water, food, and minds is a society whose authority has lost all sense of morality and leadership and must be challenged with a ruthlessness that goes beyond the willful ignorance that led them into such profound sickness. It must be challenged and then replaced with a moral leadership based on courage, health, and compassion.

This will require people to have the courage and capacity to be social leveling mechanism against the Powers That Be. It will require nonviolent rebels, mavericks, outlaws, ninjaneers, sacred clowns, and revolutionaries with heart, who have the mettle to flip scripts, think outside the box, and turn the tables on authority. All while guarding against the urge to be violent. For violence just gives authority a legitimate excuse to control us. It is only through nonviolence that we can wrest control back from entrenched authority.

Going beyond belief means going beyond biases, interests, or preferences and discovering what truly matters in the grand scheme of things. It means putting things into proper perspective by using health as a benchmark.

When we use health as a benchmark, we realize that health is not a matter of opinion. Rather, it is dictated by an indifferent universe with universal laws that apply to us all, despite our interests, biases, opinions, or beliefs.

If you’re pumping out more pollutants than the biosphere can handle, then it is fundamentally unhealthy as dictated by the indifferent universal laws that bind us. Too much non-biodegradable plastics in our landfills and oceans leads to microplastics in our soil and drinking water, which leads to cancer. This isn’t a matter of opinion.

It’s not a matter of global warming or climate change (these are separate serious issues), it’s a matter of us living excessive lifestyles and irresponsibly polluting ourselves and our environment. Too many people are busy arguing irrelevant talking points on both sides of the red-herring climate debate, and not enough people are looking into the damn mirror and taking responsibility for their own part in the pollution of our planet.

As Erica Jong said, “Take your life into your own hands and what happens? A terrible thing: no one else is to blame.”

“The snake which cannot cast its skin has to die. As well the minds which are prevented from changing their opinions; they cease to be mind.” ~Friedrich Nietzsche

At the end of the day, going supranational is going beyond the zeitgeist. It is transcending the sick society and becoming aware of the sickness. It’s going Meta: meta-tribal, meta-moral, meta-political. It’s gaining a bird’s-eye-view perspective whereupon we discover the interconnectedness of all things. In such a state our personal biases, preferences, interests, and beliefs become secondary to the primary importance of healing our unhealthy society for the sake of our own health and for the health of our progeny.

Awareness is key. There are too many people who don’t even know that they don’t know that they live in a sick society. They’re like fish who have always swam in toxic waters. To them it’s just water. It’s “just the way it is.” They must be woken up. They must be taught the full extent of our collective sickness. Without awareness we’re stuck with willful ignorance. And there can be no healthy society based on willful ignorance.

“As Thich Nhat Hanh said, “If we continue abusing the earth this way, there is no doubt that our civilization will be destroyed. This turnaround will take enlightenment, an awakening. The Buddha attained individual awakening. Now we need a collective awakening to stop the course of destruction.”

This article (Supranational: Going Beyond the Zeitgeist) was originally created and published by Self-inflicted Philosophy and is printed here under a Creative Commons license with attribution to Gary Z McGee and self-inflictedphilosophy.com. It may be re-posted freely with proper attribution, author bio, and this statement of copyright.