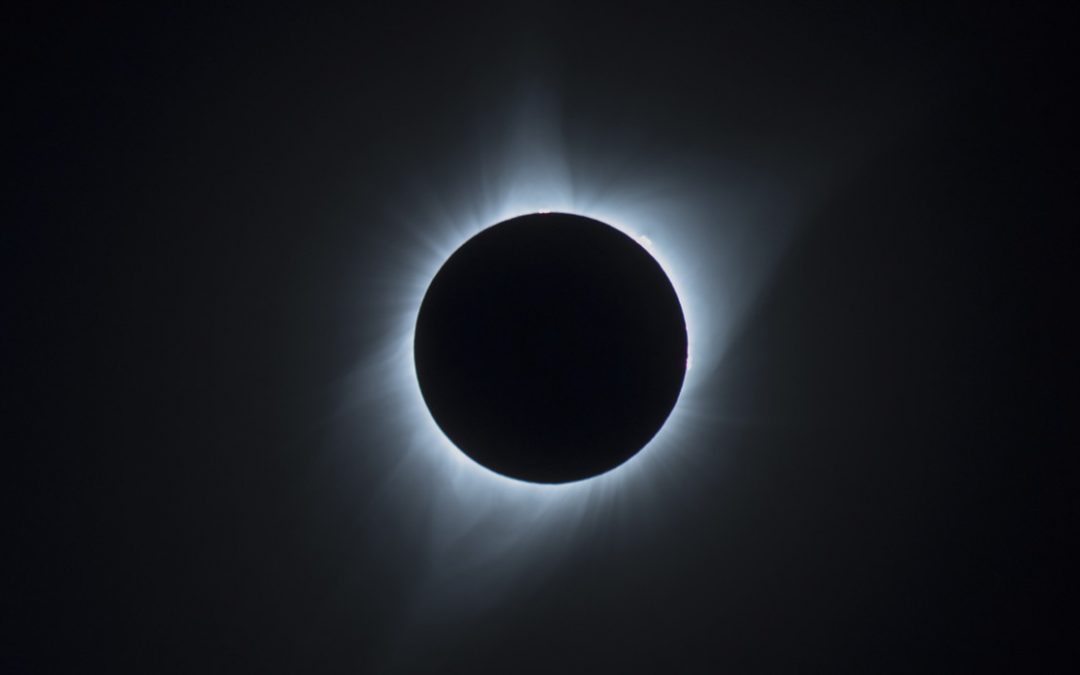 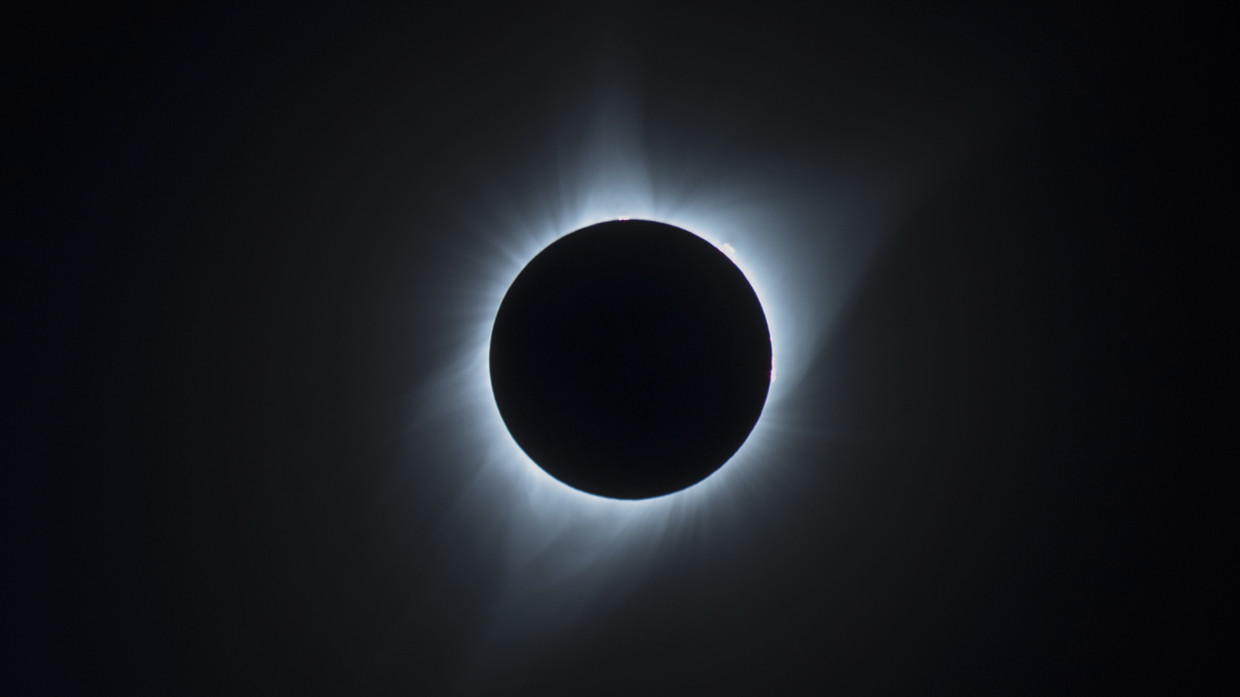 Sweden’s space agency has called off a geoengineering experiment to determine whether blotting out the sun with aerosols could reverse global warming. Funded by Bill Gates, the project stoked fierce opposition from eco groups.

Proposed by researchers at Harvard University, the Stratospheric Controlled Perturbation Experiment, or SCoPEx, ultimately planned to release a cloud of calcium carbonate – more commonly known as chalk dust – into the atmosphere from a high-altitude balloon to study its effects on sunlight reaching Earth. The project proved too controversial, however, and on Wednesday the Swedish Space Corporation (SSC) said that a test flight set for June would not move forward.

“The scientific community is divided regarding geoengineering, including any related technology tests such as the planned technical balloon test flight from Esrange this summer,” the SSC said in a statement on Wednesday.

SSC has had dialogues this spring with both leading experts on geoengineering and with other stakeholders, as well as with the SCoPEx Advisory Board. As a result of these dialogues and in agreement with Harvard, SSC has decided not to conduct the technical test flight planned for this summer. 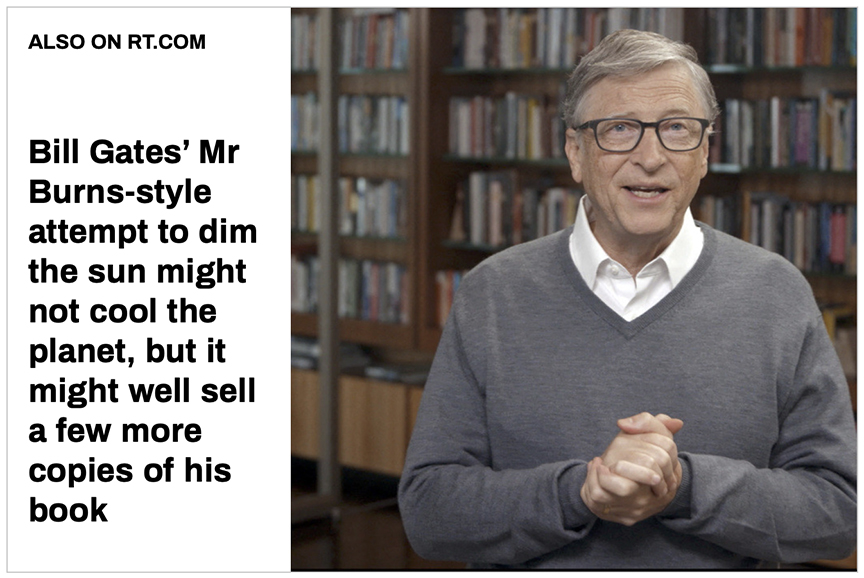 Planned for the Arctic town of Kiruna, the June flight would have merely tested the balloon’s systems to pave the way for the study, but local activists have vocally opposed the initiative. In a joint letter penned last month, the Saami Council – which advocates for Sweden’s indigenous Saami people – and three environmental groups warned that the SCoPEx experiment could have “catastrophic consequences.”

While SCoPEx’s website states the experiment would pose “no significant hazard to people or the environment” and would release only a small amount of particles into the air, the Saami Council has opposed solar geoengineering in concept, saying it “essentially attempts to mimic volcanic eruptions by continuously spewing the sky with sun-dimming particles.” The activist groups also argued that SCoPEx could distract from the goal of reducing carbon emissions and have “irreversible sociopolitical effects that could compromise the world’s necessary efforts to achieve zero-carbon societies.”

The experiment has received backing from Harvard’s Solar Geoengineering Research Program, whose website names billionaire climate crusader Bill Gates among its private donors, though it does not specify his contribution. Previously, a lead researcher working on SCoPEx, David Keith of Harvard, separately received at least $4.6 million from Gates for his Fund for Innovative Climate and Energy Research (FICER), according to the Guardian. Founded in 2007, FICER also fundsresearch into solar geoengineering.

Asked at a 2010 TED talk about what “emergency measures” mankind could implement to fight climate change should all else fail, Gates suggested solar geoengineering could be an “insurance policy.”

“There is a line of research on what’s called geoengineering, which are various techniques that would delay the heating to buy us 20 or 30 years to get our act together. Now that’s just an insurance policy, you hope that you don’t need to do that,” he said, adding that the idea might be “kept in the back pocket.”

Keith, a professor of applied physics at the Harvard School of Engineering and Applied Sciences, told Reuters the SSC’s decision to scrap the experiment was “a setback,” but noted that the project could move to the US if the troubles continue in Europe. Until then, the researchers say they will continue to lobby for SCoPEx in Sweden, hoping to generate public interest and support.

The experiment could find traction in the States, as a report published last week by the National Academies of Sciences, Engineering and Medicine called on the government to devote between $100 million and $200 million to solar geoengineering projects, including technology to dim out the Sun, over the next five years. 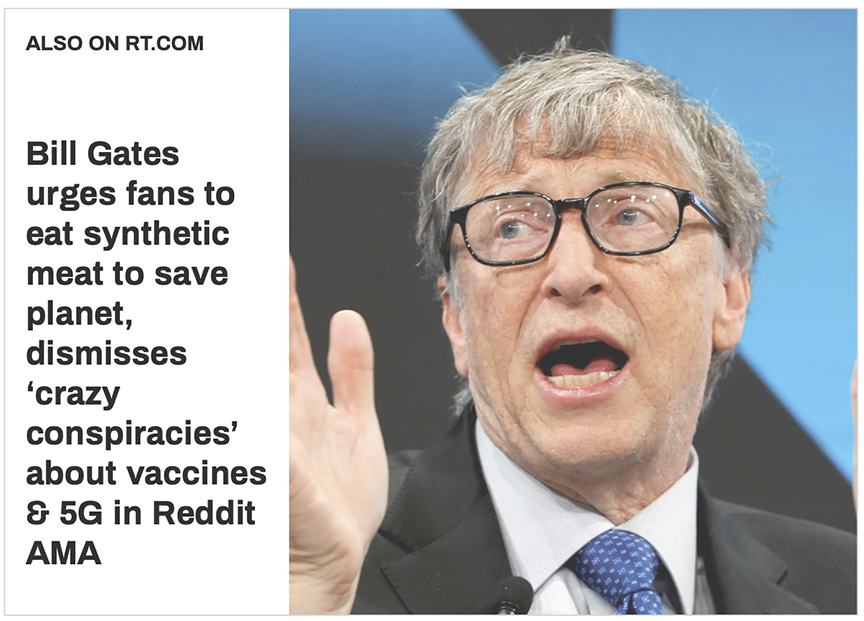