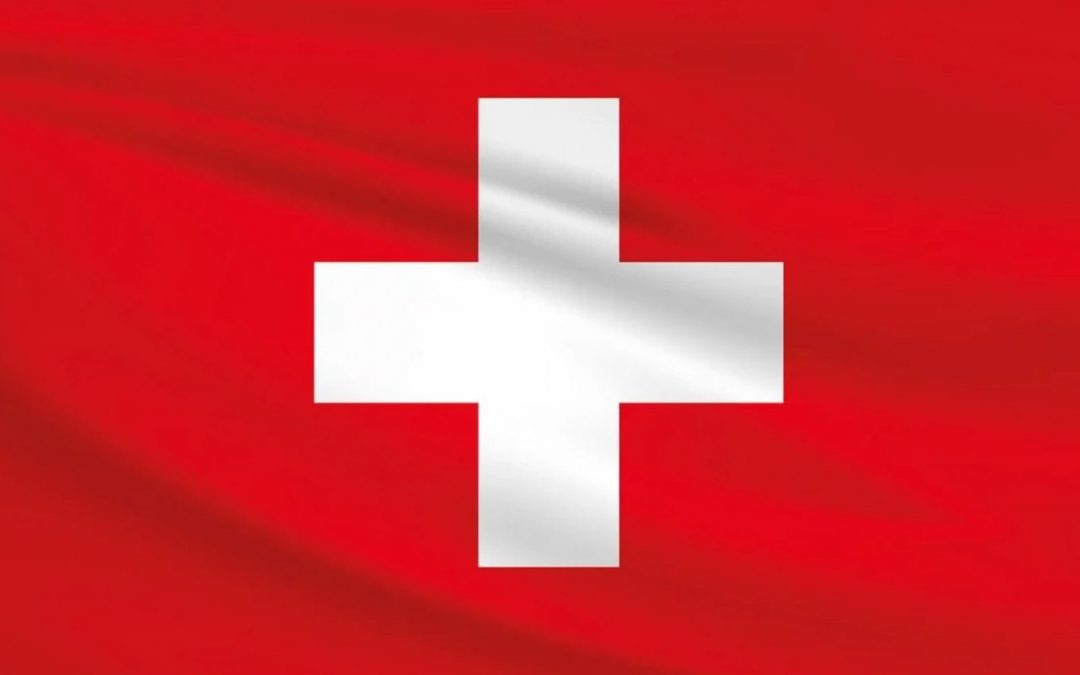 UPDATE: A report by Silicon Republic, Feb. 14, reads in part: “While some cantons had imposed restrictions on planning permission for 5G sites, it does not apply to the whole of Switzerland.”

In 2017, doctors and scientists worldwide requested a 5G moratorium.  In 2018 5G was installed in some New York neighborhoods anyway and residents and their pets immediately started experiencing symptoms from exposure.  Some put their homes up for sale because of it.  This was reported on social media by Dr. Naomi Wolf.

People getting sick from 5G isn’t exclusive to New York (see 1, 2, 3).  Residents of Switzerland have been particularly vocal about their opposition especially after being exposed to it.  Now the country has stopped the use of all new towers.

From the Financial Times:

Switzerland was among the first countries to begin deploying 5G, but health fears over radiation from the antennas that carry the next-generation mobile technology have sparked a nationwide revolt.

Switzerland, one of the world’s leaders in the rollout of 5G mobile technology, has placed an indefinite moratorium on the use of its new network because of health concerns.

The move comes as countries elsewhere around Europe race to upgrade their networks to 5G standards amid a furious rearguard diplomatic campaign by the US to stop them using Chinese technology provided by Huawei. Washington says the company, which is fundamental to most European networks’ upgrade plans, presents a grave security risk.

Worldwide opposition to 5G continues to increase.  The first Global 5G Opposition Day was held in January.  Cities and countries have taken action against 5G – even banning it.  In December doctors, scientists, engineers, and public advocates asked President Trump for a moratorium on 5G because of biological, environmental, and safety risks (see 1, 2).  Multiple 5G lawsuits have also been filed in the U.S. (see 1, 2, 3, 4).

Telecom companies have still offered NO SCIENTIFIC EVIDENCE that 5G is safe.  Of course all sources of cell phone and wireless WiFi radiation – 1G through 4G – are also biologically and environmentally harmful.  Pollution from Electromagnetic Radiation (“Electrosmog”) was also a problem before 5G.  Many experts have been insisting we should be drastically reducing sources of Electrosmog whereas The “Race for 5G” does the exact opposite.  It even includes blasting 5G at Earth from space with satellites.

Worldwide opposition to 5G technology continues to increase and for a variety of valid reasons IN ADDITION to biological and environmental risks (see 1, 2, 3, 4).  Unfortunately, 5G isn’t the only source of unsafe technology.  All sources of cell phone and wireless WiFi radiation – 1G through 4G – are harmful too.  In fact, pollution from all sources of Electromagnetic Radiation (“Electrosmog”) is also very harmful.

Much has already been reported about 5G opposition in Switzerland (see 1, 2, 3, 4) including in Geneva.  Now The Canton has introduced a 3-year moratorium on both 4G and 5G deployment.

Switzerland: The Canton of Geneva has introduced a three-year moratorium on 4G and 5G. The amendment to the law stipulates that any new installation will be subject to a permit during this period. This applies to both ‘4G+’ a.k.a. 1st wave 5G, operating at the 3.5 Gigahertz frequency, and 5G at 26 Gigahertz, which has not yet been rolled out in Switzerland.

The Grand Council adopted the resolution  with 56 yes and 36 no. The Geneva action was reported in “Three-year moratorium on 4G + and 5G in Geneva” which states, “the moratorium adopted Thursday evening also aims to respond to the growing concern of the population” and quotes deputy Green Jean Rossiaud, “The precautionary principle prevails in view of the absence of independent studies on the effects of this technology on health and biodiversity.”

Read about policy actions to halt 5G from around the world here.

Read a short summary of the published research related to 5G, wireless and 4G densification here.

In 2017, doctors and scientists asked for a worldwide moratorium on 5G due to biological and environmental risks.  Since 2018 there have been reports of people and animals getting sick where it was turned on (see 1, 2, 3, 4). In February 2019 the telecom industry gave U.S. congressional testimony that they have NO scientific evidence that it’s safe.  Many cities and countries have taken action against 5G including banning it.

In December 2019, doctors, scientists, engineers, and public advocates asked President Trump for a moratorium on 5G.  Despite all of the above and more (see 1, 2, 3, 4) the “Race to 5G” continues in the U.S. and various parts of the world anyway AND includes satellites blasting 5G and WiFi from space.

Activist Post reports regularly about 5G and other sources of unsafe technology.  For more information visit our archives and the following websites.