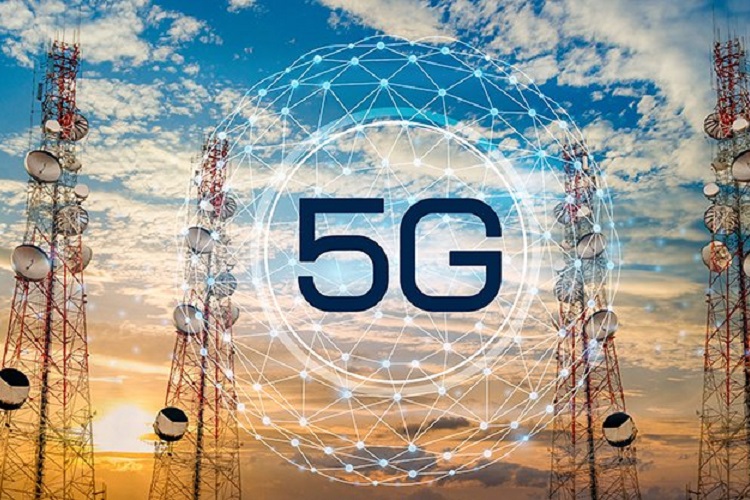 At the end of January, Das Bundesamt für Umwelt (Bafu), sent a letter to all of the country’s cantonal governments, calling a halt on the use of all new 5G towers, due to health risks.

However, Swiss telcos are still stating that the network will be switched on very soon, in a “limited capacity.” Switzerland was among the first to begin deploying 5G, and have already rolled out more than 2,000 antennas in the last year.

From the Financial Times:

[Bafu] is responsible for providing the cantons with safety criteria against which telecoms operators’ radiation emissions can be judged. Under Switzerland’s highly federalised structure, telecoms infrastructure is monitored for compliance and licensed by cantonal authorities, but Bern is responsible for setting the framework.

Bafu has said it cannot yet provide universal criteria without further testing of the impact of 5G radiation.

The agency said it was “not aware of any standard worldwide” that could be used to benchmark recommendations. “Therefore Bafu will examine exposure through adaptive [5G] antennas in depth, if possible in real-world operational conditions. This work will take some time,” it said.

Without the criteria, cantons are left with little option but to license 5G infrastructure according to existing guidelines on radiation exposure, which all but preclude the use of 5G except in a tiny minority of cases.Several cantons have already imposed their own voluntary moratoria because of uncertainty over health risks.

Swiss law on the effects of radiation from telecoms masts is broadly in line with that of European peers, but specifies the application of more stringent precautionary measures in certain cases. New 5G communications technology means individuals are exposed to more concentrated beams of non-ionising radiation, but for shorter periods. Bafu must determine which legal standards to apply to this.

Switzerland already has a notable anti-5G lobby, with recent protests against its rollout in Bern, Zurich and Geneva.

The Swiss Medical Association has advised caution on 5G, arguing that the most stringent legal principles should be applied because of unanswered questions about the technology’s potential to cause damage to the nervous system, or even cancers.

Five “popular initiatives” — proposals for legally binding referendums on 5G use — are already in motion in Switzerland. Two have already been formalised and are in the process of collecting the 100,000 signatures needed to trigger nationwide votes that if successful will amend Switzerland’s constitution.

One will make telecoms companies legally liable for claims of bodily damage caused by radiation from masts unless they can prove otherwise. The other proposes strict and stringent limits on radiation emissions from masts and will give local residents veto power over all new constructions in their area.

While Swisscom said it understood “the fears that are expressed about new technologies”, it added that there is “no evidence that antenna radiation within the limit values adversely affects human health”.

Swisscom also stated that 5G uses frequencies similar to 4G, which have already been subjected to “several thousand studies”, and that Switzerland’s regulatory limits were “10 times stricter than those recommended by the World Health Organisation”.

Swiss popular opinion of 5G has been mixed, with a number of protests being held in Bern, Zurich and Geneva against its roll-out. Two cantons are currently in the process of collecting 100,000 signatures, which would require a legally binding national referendum to be held on the use of 5G.

If this referendum ruled in favour of stopping the use of 5G, it would be placed in Switzerland’s constitution.

Josh del Sol is host of the 2019 5G Crisis: Awareness & Accountability Summit, which has become the most-attended online summit ever in the wellness space. Josh also created Take Back Your Power, a documentary about ‘smart’ meters which won the AwareGuide Transformational Film of the Year, the Indie Fest Annual Humanitarian Award, and a Leo Award for Best Feature Length Documentary. Josh is passionate about safe technology, human rights, consciousness, new energy technology, and fatherhood.