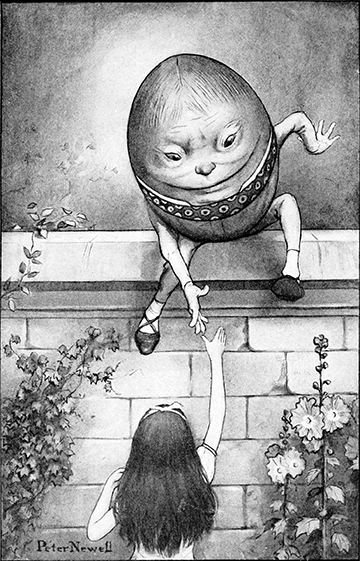 Michelle Walling, CHLC is a Holistic Life Coach specializing in starseed support. She is an international public speaker, writer, webmaster, and radio show host. In 2013, Michelle started writing spiritual, metaphysical, and esoteric articles for In5d.com. Michelle is the webmaster for MichelleWalling.com, cosmicstarseeds.com, thestarchildren.net, cosmicawakeningshow.com, and howtoexitthematrix.com. Michelle is the host of the Cosmic Awakening Show and hosts conferences and workshops in the U.S. and Europe. Michelle’s personal Facebook page can be found here. To contact Michelle or to book a session, please visit michellewalling.com.