The 10 Dogmas of Science 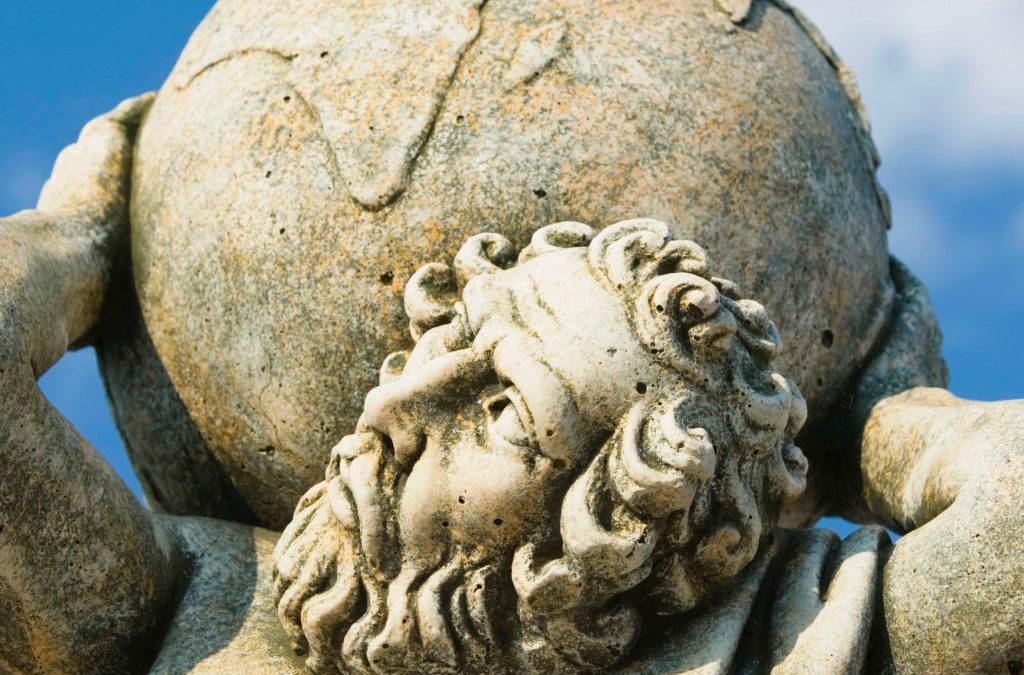 The 10 Dogmas of Science

This article is based on what Rupert Sheldrake calls the Science Delusion.

The belief of conventional science is that it (as an over-arching organisation) already understands the nature of reality in principle, leaving only the details to be filled in. And, as we know, that is where the Devil resides.

1. The assumption that Nature is mechanical, or machine-like. Animals are machines, plants are machines and we are machines, our brains being the equivalent of genetically programmed computers.

2. Matter is unconscious. The Universe, Nature, our bodies, are all made of unconscious matter. For some strange reason our brains became conscious, and that is a major problem for materialist science. Consciousness should not exist.

3. The laws of Nature are fixed, from the Big Bang (the first explosion!) until the end of time when all dissolves back into nothing.

4. Nature is purposeless. There are no purposes in animals, in plants and in Life as a whole.

The entire evolutionary process has no purpose, other than self-increase and survival. It has all come about by blind chance.

5. The total amount of matter and energy is always the same. Again, ever since the Big Bang until the end of time.

6. Biological inheritance is only material, it is all genetic or epigenetic.

7. Memories are stored as material traces inside the brain. All your memories are inside your head, stored in nerve endings or phosphor related proteins. No-one knows how, but the assumption is that they are all in the brain.

8. Your mind is inside your head, it is only an aspect of the electrical activity of the brain.

9. All psychic phenomena is illusory. It appears to exist, but it doesn’t. The mind is inside the head and cannot have any effect on the outside world.

10. Mechanistic medicine is the only kind that truly works. Alternative and complementary therapies may appear to work, but that’s only because people have got well anyway, or it’s due to the placebo effect.

But these dogmas are not facts, though they are treated as such, they are merely assumptions. Also, they have only come about in the last 200 years. But they are accepted as real because of the seeming success of technology, and people are generally content to live by their rules as it appears to make their lives a lot easier and more comfortable. Plus, it generates vast amounts of revenue in this materialistic system. It is easier for people not to question, to leave that to the so-called experts, so they can get on with enjoying their toys and frivolous distractions.

So how did this come about? Up until the Cartesian revolution of the Seventeenth Century the general belief taught in the universities of Europe, and through the Roman church, was that Nature was alive – the Earth was alive, animals and plants were alive, they all had souls – bestowed upon them by the Breath of God. This was the doctrine of Aristotle, and Christianised by Saint Thomas Aquinas. Everything was alive and infused with Spirit. Anima, the root of the word animal, means the Spirit which animates us. Sadly, Jungian psychology has tended to obscure this original meaning.

But the crux of the Seventeenth Century revolution was that it said: no, this is not a living world, it is a dead world, made up of unconscious machinery, not conscious organisms. Descartes, the major player in the formulation of this philosophy, proposed that Nature is split into 2 parts: matter, that is unconscious and mechanical, and makes up the whole of Nature; and Spirit or mind, which is conscious and only to do with reason, and rational thought. Mathematics and science are adaptations of the rational mind, which being in the head, is immaterial, not existing in space and time. Also, mind is confined to humans, angels and God. So there was created a radical split between the Spiritual, seen as the rational mind in humans, and Nature, seen as spiritually dead and mechanical. This in turn created the split between body and mind, humans and the rest of Nature, and between religion and science. More importantly, it removed God from the Earth.

In the Nineteenth Century this Cartesian dualism devolved into full-blown materialism where matter was made the only reality, and Spirit confined to the imagination. What is not material therefore doesn’t exist, so spirits, angels and gods are instantly abolished to the realm of fantasy or delusion. The human mind becomes nothing but the effluvium (invisible emanation, from the Latin ‘to flow’) of the activity of the brain. The uncomfortable consequence of this materialistic assumption is that, with matter being unconscious, we should not be conscious ourselves. It is considered an epiphenomenon, like a shadow of the brain’s processes, just an illusion. But it is an illusion that has created all the civilizations of humanity.

Today, at least, we have progressed to the stage where some scientists are admitting that there is some kind of mind or consciousness inherent in, not just human brains, but in all matter. Even to the point where atoms and electrons are said to have some kind of mental aspect to them. This is a philosophy called Pan-psychism, the idea being that there is a psyche or mind in everything that exists. Open-minded scientists, such as Rupert Sheldrake, believe that this is the only reasonable way forward.