The ABCs of Big Data By Nowick Gray 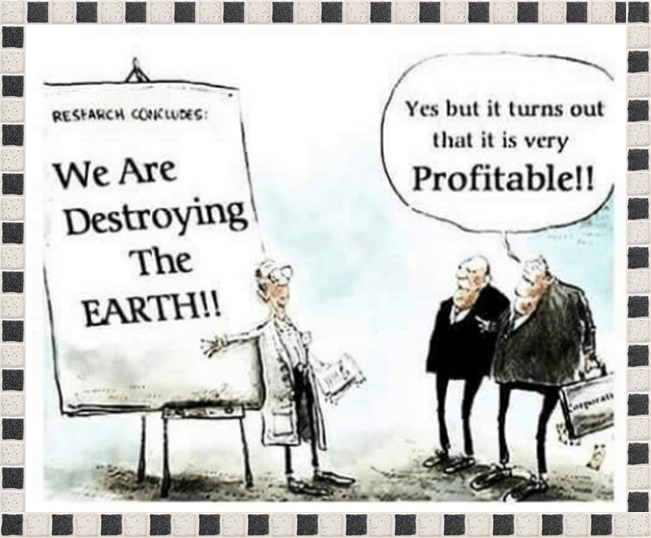 The ABCs of Big Data

The ABCs of Big Data

In the world of Advertising, Baseball, and… take your pick: Censorship, Communism, Communications, Cybersecurity, Covid-19…, Big Data controls the game. Analytics is king, and if you can’t compete on their playing field, you’re out. The little fish go under. The top 0.01 percent control half the total wealth and thus 99.99 percent of the power over the narrative—and, presumably, the path of emerging reality. 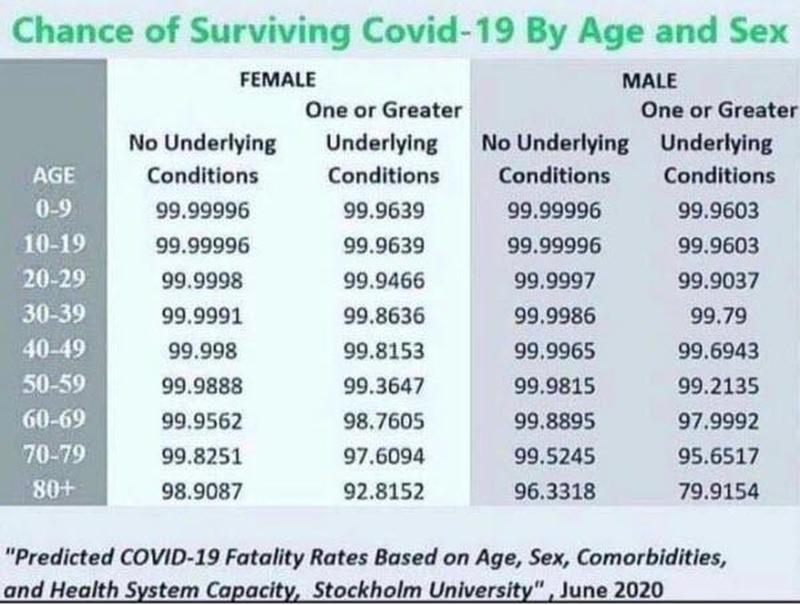 He who has the gold makes the rules.

Advertisers aim to outperform the competition through analysis of big stores of data—whether from eye-tracking studies or fine-grained predictive demographics. The same methodologies apply in the sphere of athletic evaluation and ranking (Trackman high-speed cameras and K-Motion body sensors), in criminology (“pre-crime” targeting), and social engineering (Chinese “social credit” scores. AI ushers in an age of full-spectrum surveillance, the Nanny State on steroids.

So are we still in the game? There’s still a chance to make it to the top… That’s what makes our freedom and democracy so great. Or do you give up, take off your sickly mask and join the Deplorables? (De pluribus unum).

One bright videogamer (says reviewer Max Derrat) was prescient enough twenty years ago to foreshadow the philosophical precipice now in our face. It brought into question the inexorable quest for Certaintyat the heart of that heartless creature, AI. Yet how could the challenging youth submit, without expressing his core attribute, Freedom? 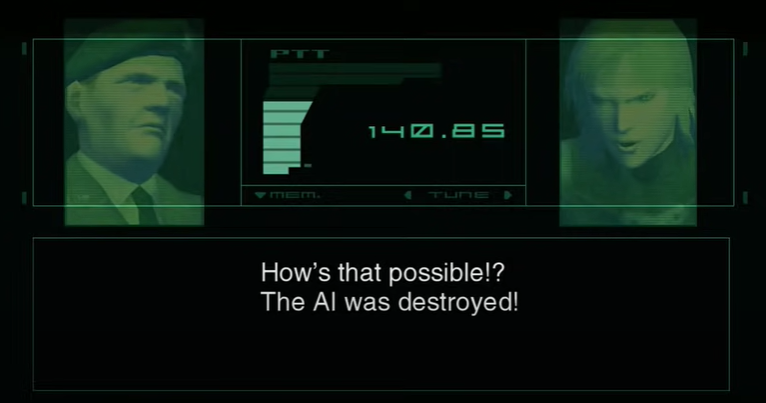 Certainty certainly leads to censorship, in the human world of dualism, polar opposites, bipolar dysfunction, fundamentalist crusades… even (or especially) among intellects who might profess meanwhile to stand for higher truths. Derrat paraphrases Nietzsche: “While philosophers might proclaim a desire for objective truth, they are more than likely trying to justify their worldview and way of life. This is why fake news exists.”

The two-party system in the US now has devolved to an unbalanced (or as the techno-warriors prefer, asymmetric) conflict where one side wants to control the other, and the other prefers to choose for themselves. But the drive for consensus, however noble-sounding on the part of the proactive side, is undermined by the taint of its predetermined, one-side-only, partisan agenda. So it goes, in any so-called democracy of majority rule, where a slight margin of difference grants ultimate control to the victor. In old-normal times such a false “consensus” invariably crumbles by the next election or so, when we lean to the flip side for another queasy ride. But now the ship has been pirated to cruise ahead forever, flatlining on a sea of self-fulfilling data. 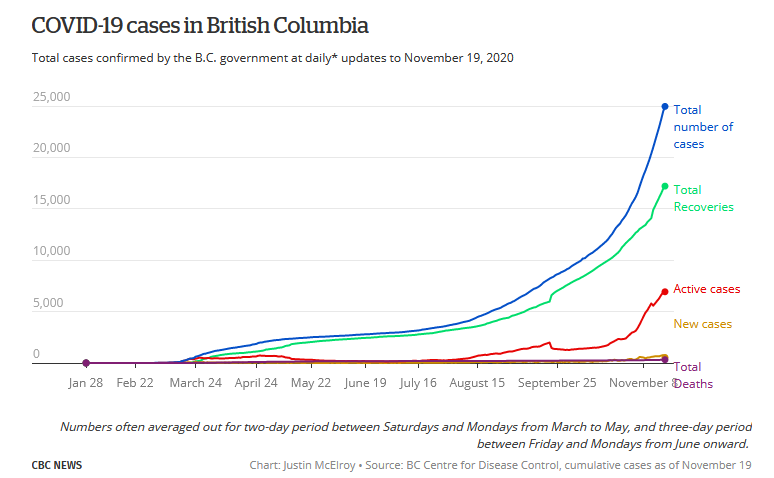 Maybe language itself, and its left-brain cousin mathematics, are to blame for our divisions and illusions: reducing reality to ABCs, XYZs. Or rather, we could blame the wielder of that reality-hatchet, the sharp-tongued, self-important neo-hominid him/herself, for locking us into a lens of dualism. This, not that. Enough of this, now more of that. Good and evil, yin-yang, figure and ground.

Consider even the word nondual(or non-dual, if you prefer to see one word as two). It suggests a unitary vision, but only by invoking a negative term. Either way, the name of unity—like the unutterable name of G_D in the Kabbalah—once spoken, is cursed.

Even if we rephrase nondualas the one and only, all-embracing, immanent and transcendent, omniscient omnipotent omnipresent God(oops—careless interlocutor covers head and waits for lightning), the Impness of Dualism can pop up and say, No way.

Still, God can retort and say, “Yah way,” and there we go again, stuck in the middle.

Separation is illusion; but to say sofeeds more of the same—separation—back into the system. Naming is a losing game—unless you control the game itself. In the casino, the house, like the ultimate insurance company, is guaranteed its cut. And the more nickels and dimes of data we plebes feed into the system, the more we feed the very machine we love to hate. 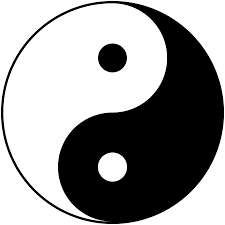 As to the national pastime… Consider the Game 6 meltdown of the 2020 baseball World Series. It should give hope to you Luddites out there (and I hope you don’t conclude that by pointing you out I’m not on your side). Tampa Bay starter Nate Snell, an ace at the top of his game, had already mastered the same Dodgers lineup earlier in the series. With the Rays’ championship hopes on the line in Game 6, Snell was dealing even better. Riding past five innings of untouchable stuff, he had 9 Ks on the board, just one hit allowed, and only 73 pitches out of the tank. But after an out and a single in the sixth inning, the data-driven manager trotted out to the mound to tell the pitcher, “Good job, you’re finished.”

Because the data said after inning 5.1, this and that, righty-lefty splits, and so on. Worse, the reliever who came in (Nick Anderson), though stellar in the regular season, was arm-weary, having given up runs in his previous six playoff outings. In short, the Rays, doomed by their manager’s loyalty to the large sample-size analytic equations, kicked away their one-run lead and came home losers.

(Disclaimer: when it comes to having RoboUmps call balls and strikes automatically, sign me up. The human factor in that part of the game is just too critical and yet too prone to obvious error—as the time-honored hate speech “Kill the ump!” attests.) 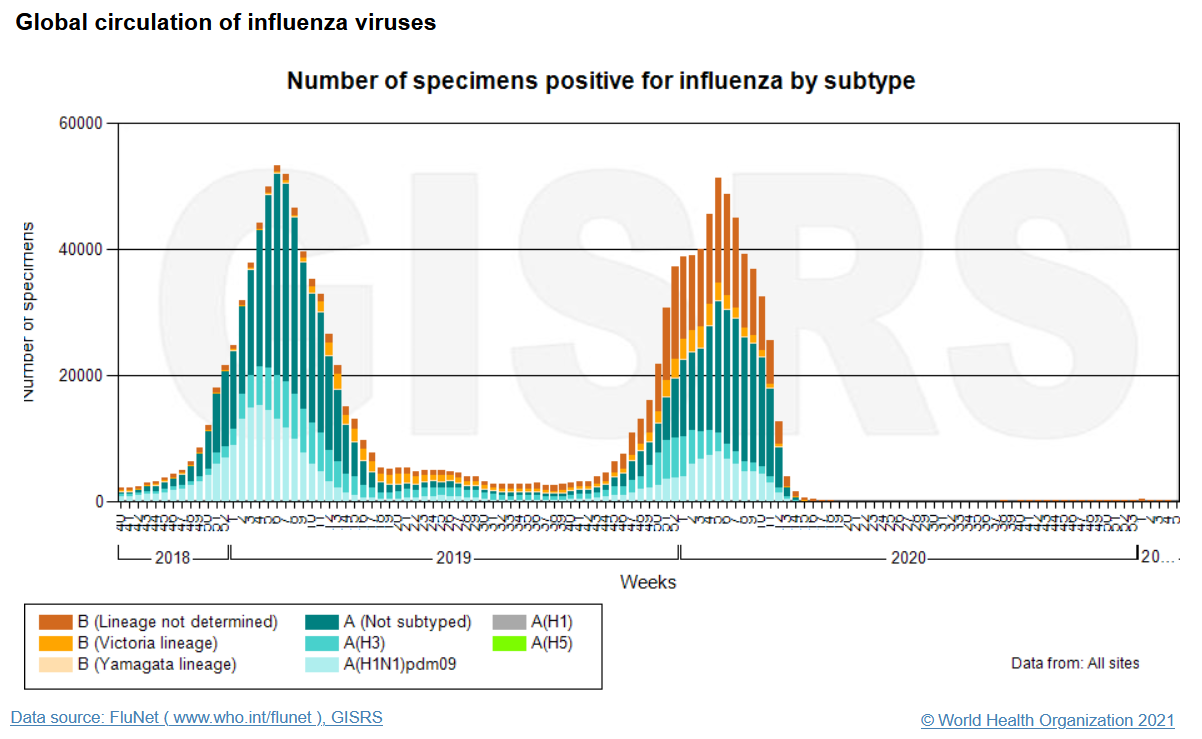 Given the innate shortcomings of “computer intelligence” (garbage in, garbage out) let’s not even get into the faulty projections for the fake pandemic. Because by now you’ve either seen the real data for yourself and come to the logical conclusion, or you’ve certified your status as a willing consumer of the data spin cooked for you by those agencies, both public and private, who know your tendencies, your fears, your prejudices, your weaknesses, and your spiraling trajectory into the black hole of human irrelevance… where every perturbation of the life force is reduced to a smooth flat line: the bottom line. 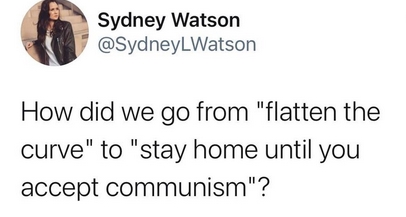 But wait, you might protest, there is still hope. Another day, another data point… the future is not fixed. I still have free will, and a handful of trustworthy networks to choose from. The pandemic is almost over, isn’t it? Once we have a little more data, more trials and results, the curve will start to flatten, won’t it?

Oh, it will, it will. Have patience, human grasshoppers. Your flatlined compliance is built into the equations. 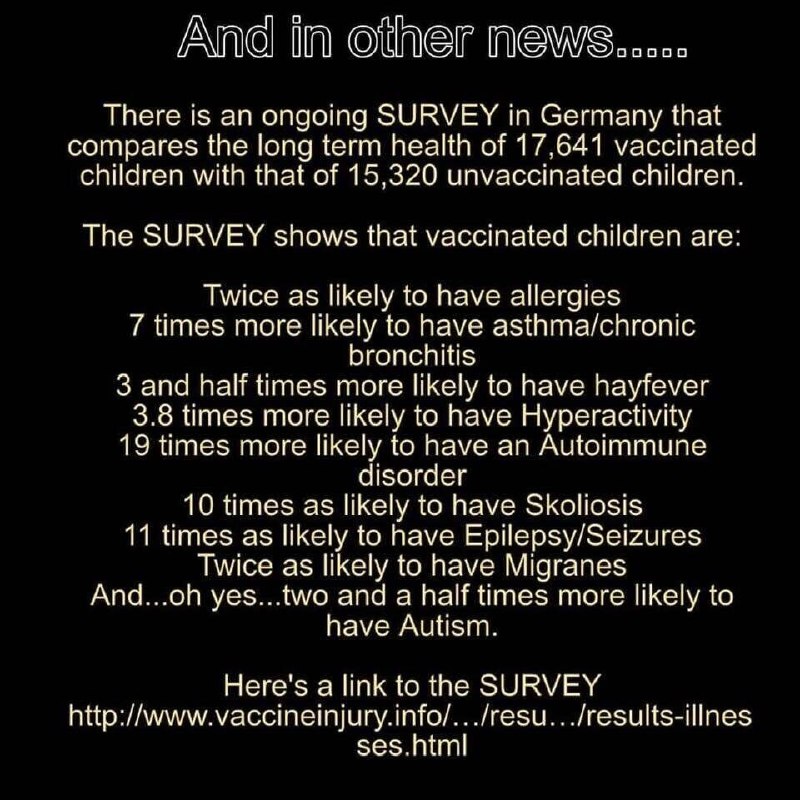 Nowick Gray writes from Salt Spring Island, BC. His books of genre-bending fiction and creative nonfiction explore the borders of nature and civilization, imagination and reality, choice and manifestation. Connect at NowickGray.com to read more. A regular contributor to The New Agora,Nowick also offers perspectives and resources on alternative culture and African drumming, and helps other writers as a freelance copyeditor at HyperEdits.com. Sign up for the “Wild Writings” email newsletter for updates and free offers.