The Age of Uncertainty and the Coming Anarchy… 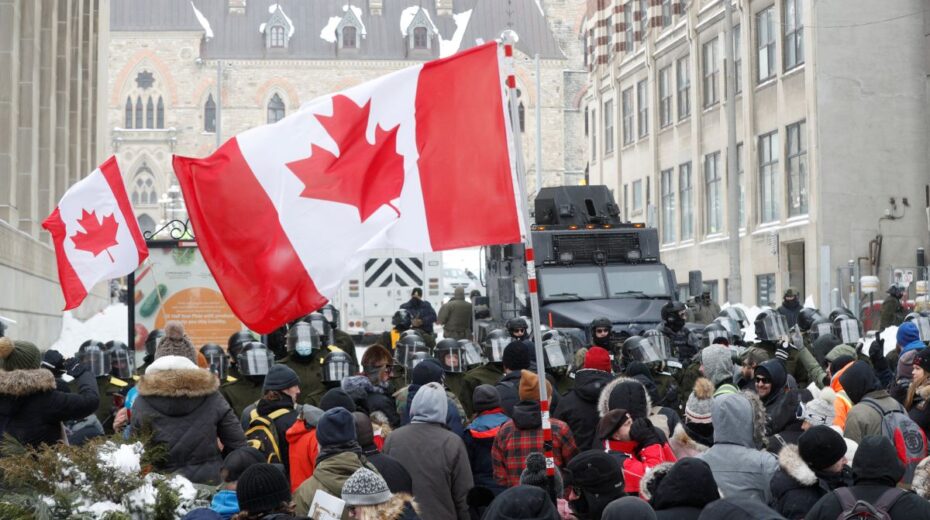 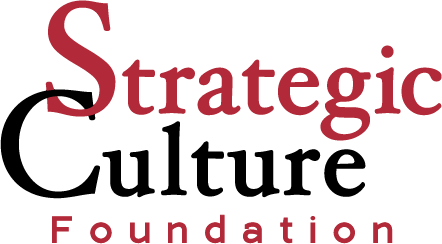 The Age of Uncertainty and the Coming Anarchy…

This war will not be over when the mandates end, it is no longer just about that. Humanity is entering uncharted waters and what comes next is far from certain.

It has been said that “The Gods laugh at those who make plans”. That should resonate with all whose life plans have been disrupted over the last two years. Fair to say that little has worked out as intended for anyone. Going forward to a future rife with uncertainty, any plans must include an element of “wishful thinking” There are few certainties existing on which to base those plans. Accepting this is difficult, a future that cannot be seen and accounted for is understandably daunting to most.

Once considered unthinkable, war on a global scale is now a real possibility. Elites have longed used war to distract from domestic problems, Western aggression towards Russia, China and Iran has turned them all potential flash points. The purported “threats” by these identified adversaries are all centred on their refusal to comply with the Empires’ wishes. Despite the relentless propaganda and scaremongering, little support for war can be expected from the Western people. All wars are based on lies, and alas all too often those lies have worked. With “weapons of mass destruction” still strong in the public consciousness, few will believe any justification for war. The Empire’s war narrative has changed little, but the people have. Covid, as has become increasingly obvious is the greatest crime ever imposed on the people on such a global scale. With few exceptions it has affected everybody, everywhere. The mass awakening it has inspired has led to mass uprisings around the globe. Which at the time of writing show no signs of abating, in fact they are growing. As more information about the Pandemic emerges the worse it gets as the depth of the evil is further exposed. It is fair to assume as more details continue to come out, those still accepting the lie will join the already awakened in anger.

What the Covid tyranny has exposed is the total corruption of not just the political class but of all the institutions of power and control. The political class has lost any remaining credibility they may have had prior to Covid, which, lest we forget was dubious even before Covid. Overwhelmingly the people now understand that it was never about what is now known to be no more than a seasonal flu. It is about totalitarian control over every aspect of people’s lives. Had this been confined to just the political class the results may have been different, but it has shown that all the governing institutions have been complicit in this atrocity. The mainstream corporate media, long worthy of public disdain, have proved themselves to be co-conspirators. Without their supporting narrative of lies, none of this would have been possible. Included in this odious group are big tech and social media. They silenced genuine but dissenting medical experts, while allowing celebrities and the unqualified (Bill Gates) to force feed the public these lies. The medical establishment, despite all scientific evidence to the contrary have been as guilty. The so called judicial systems of the west have proven themselves more concerned with preserving the establishment than pursuing any justice or accountability. The list goes on. The extent of the globalist control has alarmed and angered all. Credibility or trust in any of these bodies, rightly no longer exists.

What do we have when nobody acknowledges the authority of the existing institutions of control? We have anarchy. These institutions can only exist with the trust off the public, and they no longer command that trust. In their current form, it is highly unlikely that the essential trust can be regained on any functional level. The word anarchy normally invokes images of burning buildings and Molotov cocktails. The uprisings in Australia, Canada, and elsewhere have demonstrated that both Anarchy and order can co-exist. Despite attempts by instigators to incite violence, the protesters have wisely avoided it and remained peaceful. They understand that resorting to violence will just play into the Globalists hands and justify reciprocal violence, let us hope that continues. Violence they understand and can use to their own ends, peaceful non-compliance they can’t. Martin Luther King understood that so did Mahatma Ghandi, so it appears does the majority of the newly created mass’s, to their eternal credit.

The movements of MLK and Ghandi were on national scale, this movement we are now witnessing is International. It is the Globalists against humanity, Dissenters in different countries and further inspired by their counterparts in other nations. The Australian Governments heavy handed and absurd restrictions have provoked demonstrations at Australian embassies in many countries. The courageous stand taken by the Canadian people has enshrined the Canadian flag as a symbol of freedom to people everywhere.

Throughout history, people have periodically rebelled against being ruled badly, but the “Elite” have always objected to being ruled at all. When exploitation becomes a way of life for the powerful in society, they create laws to justify it and a moral code to glorify it. A system of smoke and mirrors based on propaganda can only sustain itself as long as the majority accept it. The tyrant is not to be feared, it is the majority who are prepared to suspend their critical faculties and enable it who are traditionally the problem. We are experiencing a turning point in history, a point when the majority are not complying, with the Globalist narrative. That is the Tyrants greatest fear. And indeed afraid they are, very afraid. We may see them burn a few sacrificial lambs to appease the mob, Fauci, Macron, Trudeau are all dispensable, maybe even a Bill Gates. But that is not enough. This war will not be over when the mandates end, it is no longer just about that. Humanity is entering uncharted waters and what comes next is far from certain. What is certain is that all the institutions of power and control have been exposed, any trust they once enjoyed no longer exists. Our freedoms were never theirs to take away, asking their consent to get them back just reinforces their control. We don’t know what the “new normal” will look like, but is for the people to decide, not the elites. Those who describe themselves as “public servants” while acting as the ’masters” will have no future in what is becoming a truly BRAVE new world… 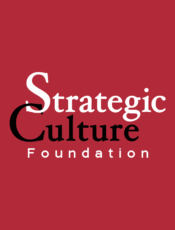