The Anti-statist: A Rebel for Our Times 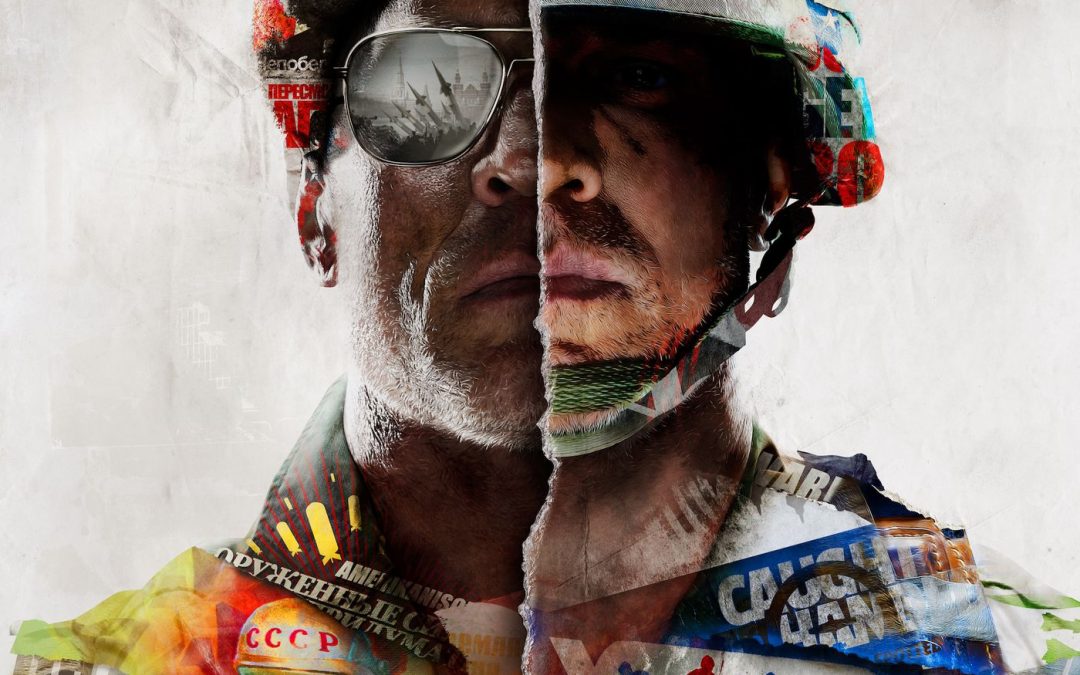 The Anti-statist: A Rebel for Our Times

“One man who stopped lying could bring down a tyranny.” ~Aleksandr Solzhenitsyn

All flag worshipers have the same unhealthy religion: statism. Flag worship is a nationalist’s false idol. It doesn’t matter if you’re a sieg-heiling Nazi or a little kid singing the pledge of allegiance. It’s all parochial symbolism digging its tentacles into contemporary ideals. It leads to blind conformity, indoctrinated complacency, bloated pride, war, and people all too happy to choke on the blue pill of blind obedience to an outdated chain of command.

Flag worship is a psychosocial hang-up. It works because we are social creatures. But what begins as a symbol for unifying people becomes a symbol for dividing people when it is taken too seriously or too pridefully.

In a world of 195 nation states, all with their own flags, it behooves us to use the same reasoning that Aristotle used when he said, “It is the mark of an educated mind to be able to entertain a thought without accepting it,” and then apply it to the concept of flags. Better to entertain a flag without accepting its authority. That’s what anti-statists do. And so, anti-statists are free under all banners.

Statism keeps the world divided. Divided people are easier to control. As Maximilien Robespierre surmised, “The secret of freedom lies in educating people, whereas the secret in tyranny is in keeping them ignorant.” Anti-statists teach us how not to be ignorant statists. They teach us how to rise above our cultural conditioning and how to become well-informed free-range humans instead.

As Nietzsche famously explained, “State is the name of the coldest of all cold monsters. Coldly it lies; and this lie slips from its mouth: ‘I, the state, am the people.’” Anti-statists are here to remind us that we are NOT the state. We are free individuals who require others to be free so that we can remain free. It really is that simple. As Albert Camus said, “I rebel, therefore we exist.”

So how do you know if you’re a statist or not?

Here are seven tell-tale signs you may be a statist:

1.) You are a statist if you believe that you need a ruler to rule over you.

2.) You are a statist if you believe that you require permission to be free.

3.) You are a statist if you blindly worship a flag.

4.) You are a statist if you believe that violence is the solution to problems.

5.) You are a statist if you believe that people should be forced into doing things without their consent.

6.) You are a statist if you believe that an authority should make decisions for you.

7.) You are a statist if you believe in comfortable obedience over uncomfortable freedom.

Anti-statism is an alien concept in our world, even though statelessness can be extended to all living beings “in principle” and “in theory,” at its irreducible bedrock nature, it is exceptionally difficult to be sovereign and stateless. This is because the entire world is plagued with the disease of statism. Statism is so second-nature to our existence that we never question it.

We might as well be fish questioning water. But we are NOT fish. We are human beings with the ability for deep logic, higher reasoning, and basic common sense. As Alvaro Koplovich quipped, “A man without a government is like a fish without a bicycle.” Fish do not need bicycles. Just like mankind does not need government, though he is conditioned to think he does.

People are unlikely to question a system they’ve been indoctrinated into, even if that system goes against common sense, the golden rule, and the non-aggression principle. People are more likely to stick to what they’ve been conditioned to believe, whether that belief is judicial, political, religious or all three (statism).

Overcoming statism takes a particular flavor of courage that doesn’t readily exist in the average person. It’s a kind of courage that must be birthed through great psychological upheaval and the death of one’s cultural conditioning. It must be nursed and cultivated daily, lest it slip back into passivity or typical, ineffective, and outdated modes of courage. It must be guided by a unique and daring flavor of leadership: a radical leadership that checks and balances constructs of power and teaches others how to do the same. This is Anti-statism.

The anti-statist does this with pluck and aplomb, acting as both a beacon of light for those stuck in the dark (confused and disoriented) AND as a beacon of darkness for those blinded by the light (culturally conditioned).

Where statism is comfortable slavery, anti-statism is uncomfortable freedom. The anti-statist is free and uses that freedom with the soul intent to free others. They escape tyranny by freeing others through the symbol of their own freedom. Thus, freedom begets more freedom.

As the folks at Academy of Ideas said, “Contrary to what statist propaganda teaches, freedom cannot be imposed on us from above, nor is it created or destroyed at the ballot box. Freedom emerges at a societal level when enough of us recognize its value and structure our lives accordingly.”

Freedom must find its limit in justice and justice must find its limit in freedom. Otherwise, we either find ourselves living in a free-for-all state of chaos where anybody can do anything without any consequences (like the movie The Purge), or we’re living in a violent authoritarian state with oppressive laws and the illusion of freedom (like statism). Ideally, freedom balanced with justice and justice balanced with freedom is the healthiest way.

1.) Don’t ask for permission to be free.

5.) Don’t rely on government; govern yourself.

(Further reading: The Best Way to Manage Slaves (and how to avoid becoming one.)

Though anti-statists are born into a profoundly sick society, they decide not to be a part of it. They decide to live in the “real” world, a world not tainted by the unhealthy culture that the false system has created. Although the unhealthy culture is something the anti-statist must deal with, it is not something they must be a part of unless they choose to.

The anti-statist takes up the mantle of freedom despite authority so that you, your mother, your daughters, and even your granddaughters can one day be free from the powers of false men. They feel it is their own responsibility, as truly free humans, to do something about the unhealthy state of affairs because nobody else will. Nobody else seems to have the capacity to do what the anti-statist can do.

A wise man once said, “All that is needed for the forces of evil to triumph is for good men and women to do nothing.” Thus, anti-statists refuse to do nothing. They don’t waste time talking about being good men. They ARE good men. They will not allow evil to triumph. Even if that means they must make the goody-two-shoes and snowflakes of the world uncomfortable. Even if that means they must be amoral in the face of shortsighted morality and blind immorality.

When the laws of a nation-state are moral and just, the anti-statist follows them. When they are immoral and unjust, the anti-statist breaks them. This is because the anti-statist has become a self-ruling, self-overcoming, amoral agent unto himself. He can see through the nationalism that blinds the statist and, for that reason, he is a forerunner regarding the healthy and progressive evolution of the species.

Where statists believe that you require permission to be free, anti-statists understand that you are required to be free. Where the statist believes that only the state can provide and protect one’s freedom, the anti-statist understands that it is the sole responsibility of each individual to provide and protect their own freedom and often it must be taken away from the state. As William Blake said, “I must create a system or be enslaved by another Man’s.”

At the end of the day, it comes down to taking personal responsibility. The anti-statist teaches us all that it is our sole responsibility to realize how we are caught up in the song and dance of an extremely dangerous religion known as statism. Statism is an avalanche of outdated cultural conditioning that has divided the world for too long. It is high time that we break the cascade of divisiveness.

If, as Voltaire warned, “No snowflake in an avalanche ever feels responsible,” then the anti-statist’s rebuttal is: if enough snowflakes take the responsibility to distance themselves from the avalanche, then there is no avalanche.

This article (The Anti-statist: A Rebel for Our Times) was originally created and published by Self-inflicted Philosophy and is printed here under a Creative Commons license with attribution to Gary Z McGee and self-inflictedphilosophy.com. It may be re-posted freely with proper attribution, author bio, and this statement of copyright.