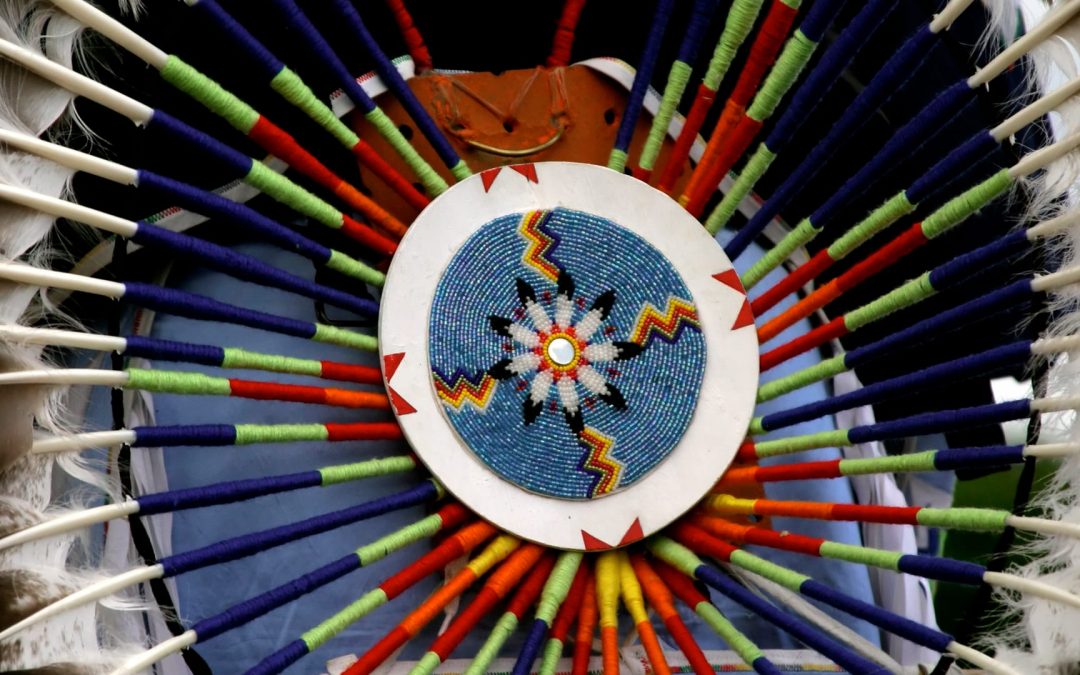 The AFN’s (Assembly of First Nations) National Cannabis Summit was held at the Westin Bayshore in Vancouver on 4-5 September, 2019. The Summit brought together First Nations leaders from coast to coast to discuss the legalization of cannabis, its impacts on their communities, and whether and how to jump into the legal market. 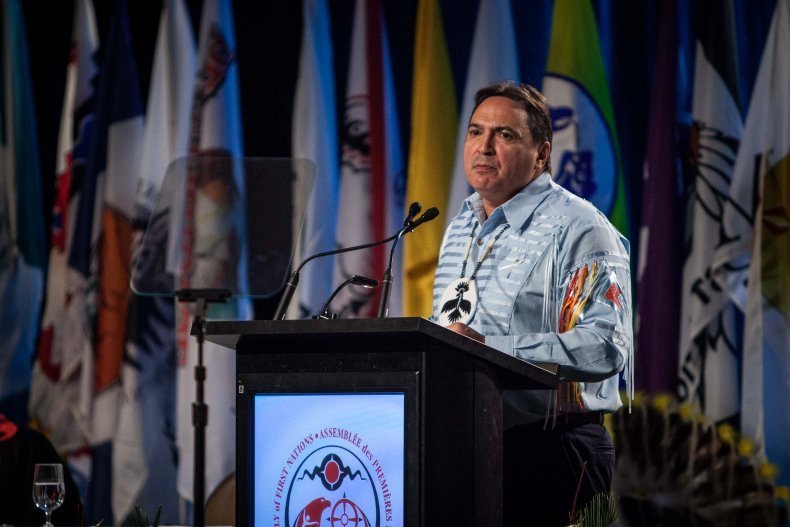 The BC Working Group on Cannabis, represented by Cheryl Casimir and Chief Harry McLeod) spoke on the progress, challenges, and opportunities encountered by the BC Assembly of First Nations, Union of BC Indian Chiefs, and First Nations Summit working with the Cannabis Legalization and Regulation Secretariat in establishing a new fiscal relationship, and fostering economic development.

Next discussions moved to First Nations jurisdiction over cannabis. The legal context was reviewed by Drew Lafond, and Sonia Eggerman, and discussion centred around examples of First Nations who are asserting their self-governing authority over all aspects of cannabis production and sale, outside of the federal cannabis regime. This was an item of interest and concern to many in attendance

Chief Darcy Gray, Chief R. Donald Maracle, and Grand Chief Joe Norton discussed their experiences in Saskatchewan and Ontario with exerting sovereign rights over cannabis, and the laws and regulations they are implementing to control cannabis. The need to occupy the field was expressed by many. 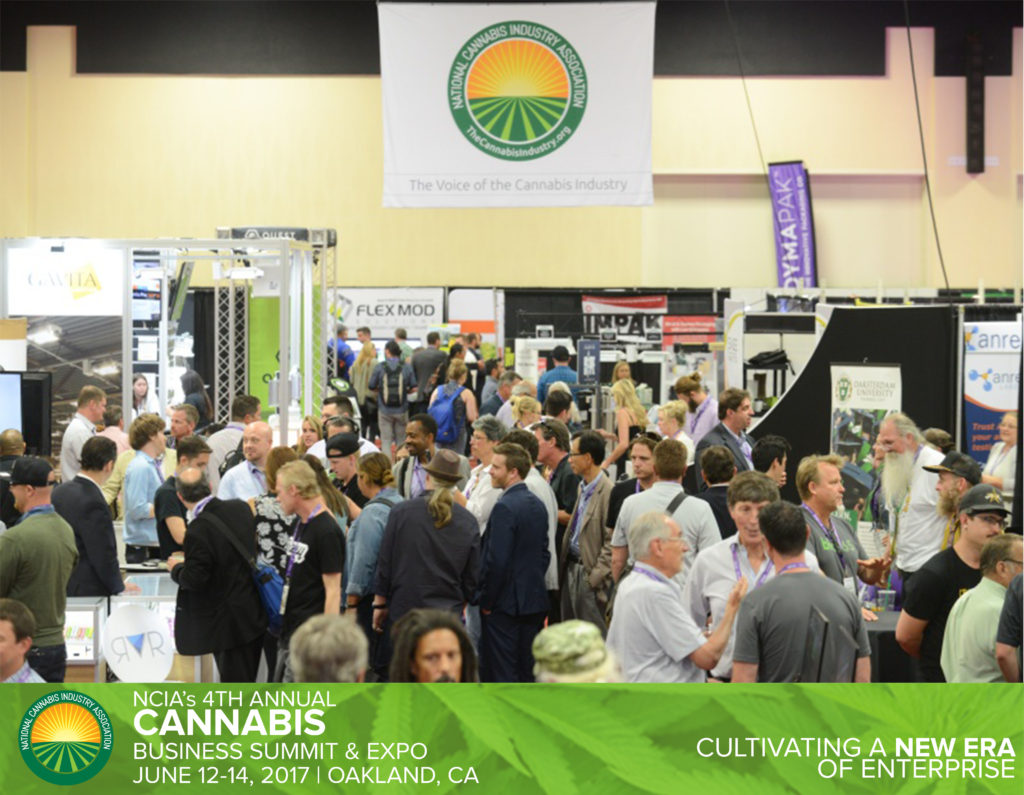 Scott Robertson discussed the operational and regulatory aspects of the cannabis industry under inherent jurisdiction. Comparisons were made with between how cannabis is being handled, compared with alcohol and tobacco.

Chief Anthony Cappo, of the Muscowpetung First Nation, gave an interesting presentation on his experiences dealing with federal and provincial officials in Saskatchewan regarding cannabis operations on reserve. Chief Cappo is exerting his right to inherent jurisdiction, and the province has been frustrated in its efforts to shut down the dispensary on his reserve through negotiation to date. Chief Cappo is remaining steadfast in his resolve to exert inherent jurisdiction, and the province has been stymied in its efforts as a result. 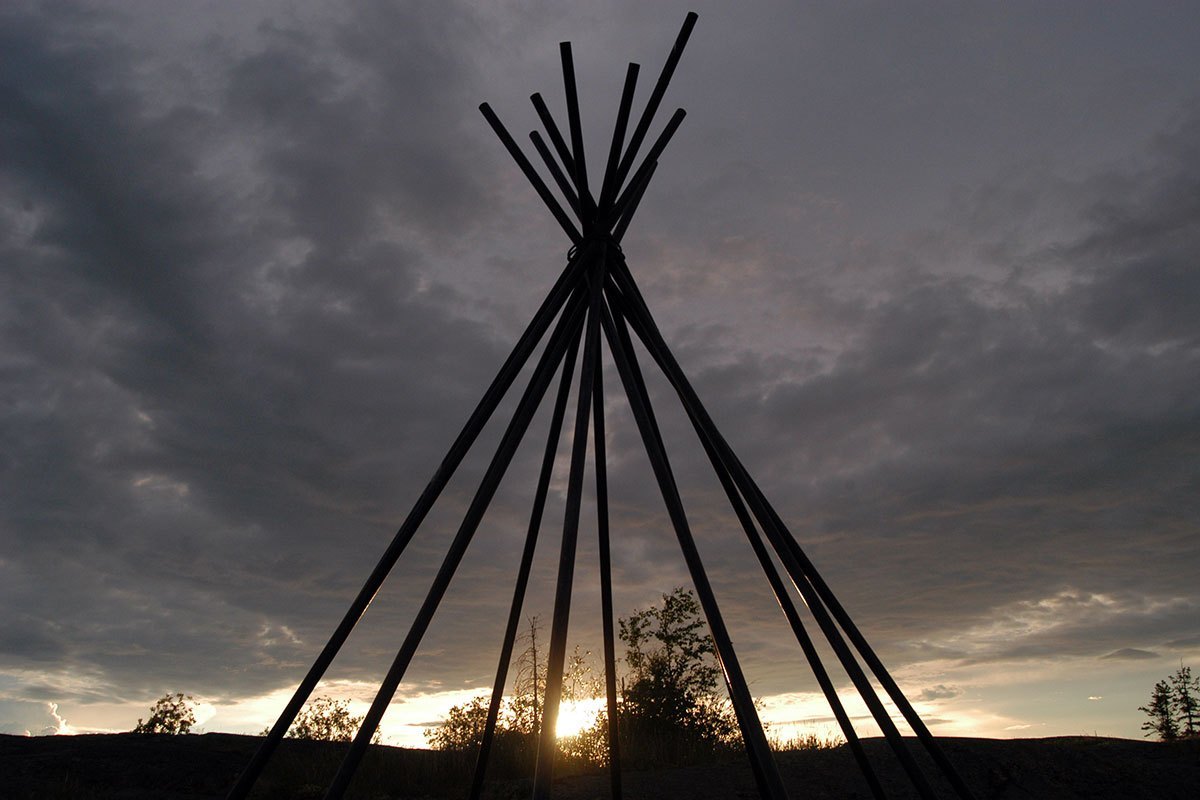 The first day ended with a panel discussion, with Chief Darcy Gray, Chief R. Donald Maracle, Chief Anthony Cappo, and Grand Chief Joe Norton answered many questions from the audience, and answered concerns regarding protection of youth from potential negative impacts. Many people over the day expressed these concerns, as well as concerns for others in their communities who were already struggling with addictions.

Vice-Chief Heather Bear (Federation of Sovereign Indigenous Nations), and Dr Shelly Turner addressed concerns about cannabis use on reserve, and discussed the beneficial use of medical cannabis from a doctor’s perspective. This discussion, especially from the doctor, seemed to calm many of the fears that had been expressed about medicinal cannabis, but concerns clearly remained about the impacts of cannabis on youth or recreational users. Many will still need to be convinced about the benefits of recreational cannabis.

The last session covered current trends in the cannabis economy, including cultivation, processing, and retail. First Nations investment in First Nations businesses was discussed and highlighted, with specific real life examples provided on its benefits.

The conference was well-attended, and people asked many questions. While some younger leaders proposed moving on fairly aggressively to declare inherent sovereignty and exert their rights, more elder leaders recommended doing so with caution to ensure people are protected.