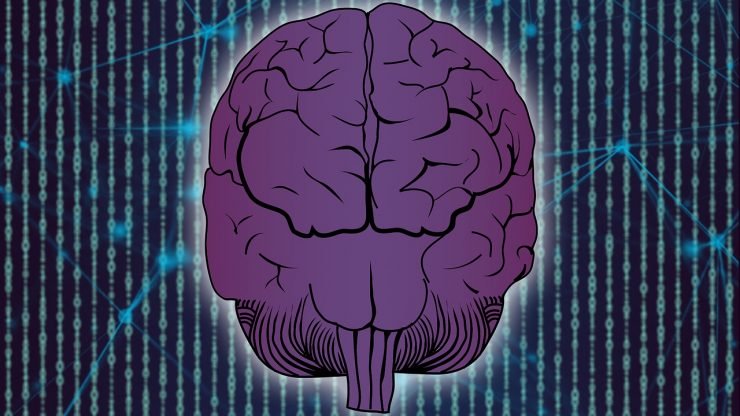 Comfort zones are a curious thing. So warm and secure. So safe and reassuring. So satisfying and certain. Beliefs have a similar effect on us. Especially the core beliefs that we take for granted. But beliefs are comfort zones with reinforced invulnerability; or, at least, the illusion of it. Such reinforcements are like prison bars that most of us are not even aware of. We’re so completely indoctrinated, so utterly pre-programmed, that we don’t even know that we don’t know that we’ve been conditioned to blindly believe in something simply because enough people convinced us it was true.

The Battle Against Bewitchment:

Philosophy is a battle against the bewitchment of our intelligence by means of language.” –Ludwig Wittgenstein

Self-Inflicted Philosophy is at the forefront of the battle against bewitchment. Self-inflicted philosophy is about upsetting settled minds. It’s about toppling the reinforced comfort zones of blind belief. It’s about flattening the “box” that everyone talks a big game about thinking outside of but when it really comes down to it, they cling to the “box” out of fear of the unknown or out of faith in what they believe they know.

Foremost, self-inflicted philosophy is about questioning the self to the nth degree through self-interrogation. But you can only get so far in such questioning before you are met with the reinforced comfort zone of a blind belief. So, self-inflicted philosophy is also about questioning the layer-upon-layer of cultural, political, and religious indoctrination that led to that reinforced comfort zone to begin with.

When you don the cloak of a self-inflicted philosopher, no belief, no matter how true it may seem, is off the hook for being questioned with ruthless skepticism and unwavering circumspection. In the battle against bewitchment, the destruction of a belief, no matter how powerful, is mere collateral damage to the Occam’s razor of universal truth. Hell, even “universal truth” is not beyond questioning.

When you don the cloak of a self-inflicted philosopher, the concept of belief is nixed from your interpretation of the universe. There is no place for belief here, only thought, only deep inquiry, only imaginative curiosity. You replace all usage of “belief” or “believe” with “thought” or “think”. You don’t believe that you certainly exist: you “think” that you “probably” exist. But you could be wrong. So you remain circumspect, for even your interpretation of your own existence could be an illusion, no matter how “true” it may feel.

There will be those who will say, “You are merely believing that you don’t believe.” But that is patently false, because you are not “believing” in non-belief, you are “thinking/inquiring/imagining” through non-belief, with the understanding, the flexibility that your thinking “could” be wrong. And that’s the rub: it is much easier to alter a thought than a belief. It is almost impossible to alter a belief. You are more likely to question a thought than you are a belief. And so, rather than get trapped in a reinforced comfort zone, you stay ahead of the curve by thinking rather than believing, and then by questioning what you think so that you don’t accidentally begin to believe it.

In the spirit of upsetting settled minds, you don’t “believe” in having an unsettled mind, you “think” that having an unsettled mind is more productive, more progressive, and more open-minded than having a settled mind (an unquestioning belief). You realize that belief in general is counterproductive, because you understand that the human mind is a delusion-generator rather than a truth-generator. It pumps out delusions like a spider pumps out webs. But, unlike the spider it tends to get caught in them. Thereby, you understand that the only window to truth is through a questioning, circumspect, and a skeptical mindset, not through an unquestioning, dogmatic, and certain mindset.

The only solution to a delusion-generator is a question-generator. Luckily, the human brain is both. As a self-inflicted philosopher, you don’t believe that this is certainly true; rather, you think that this is probably true. And you’re willing to question everything to “prove” it. Indeed, you’ve transformed Descartes’ “I think therefore I am” into I think, therefore I question.

“It is far better to grasp the universe as it really is than to persist in delusion, however satisfying and reassuring.” –Carl Sagan

The problem with the human brain is that is never knows when it has been duped by a delusion, so it is almost always better to not believe anything just in case it’s a delusion. A kind of reverse Pascal’s Wager. It’s almost always better to, as Aristotle suggested, “entertain a thought without accepting it.” Just take it all into consideration and let it pass through the sieve of probability. Then, whatever doesn’t insult your soul, think about it, dissect it, inquire about it. Be curious about it. Just don’t make the mistake of believing it.

The opposite of belief is neither disbelief nor doubt, but clarity of a thought. Without beliefs reinforcing the comfort zone, you are liberated to stretch it. You are clear enough to think outside it, you are courageous enough to question it. When the reinforcements fall away, the comfort zone becomes a sacred rather than stagnant place. It is free to grow through self-improvement rather than remain stuck in self-reassurance. Indeed, without beliefs cluttering the mindset, you’re finally able to drop the “set” and move into “mind.”

Free of the “mindset” of a settled mind, you move into the mindfulness of a questioning mind. You become a walking, talking, question-generator, able to consistently counter-balance the delusion-generator of the human condition. You’re ahead of the curve, surfing Aslam’s Infinite Circle on the surfboard of Occam’s razor. In absolute awe over the beautiful unfolding of an ultimately unknowable universe. On the edge of your own curiosity, questioning all “answers” countering all beliefs, elusive of all delusions. You’re a self-inflicted philosopher, and not even God is safe from your ruthless inquiry.

Gary Z McGee, a former Navy Intelligence Specialist turned philosopher, is the author of Birthday Suit of God and The Looking Glass Man. His works are inspired by the great philosophers of the ages and his wide awake view of the modern world. He is also the philosophy writer for The Mind Unleashed.