The Camouflage of the Invader 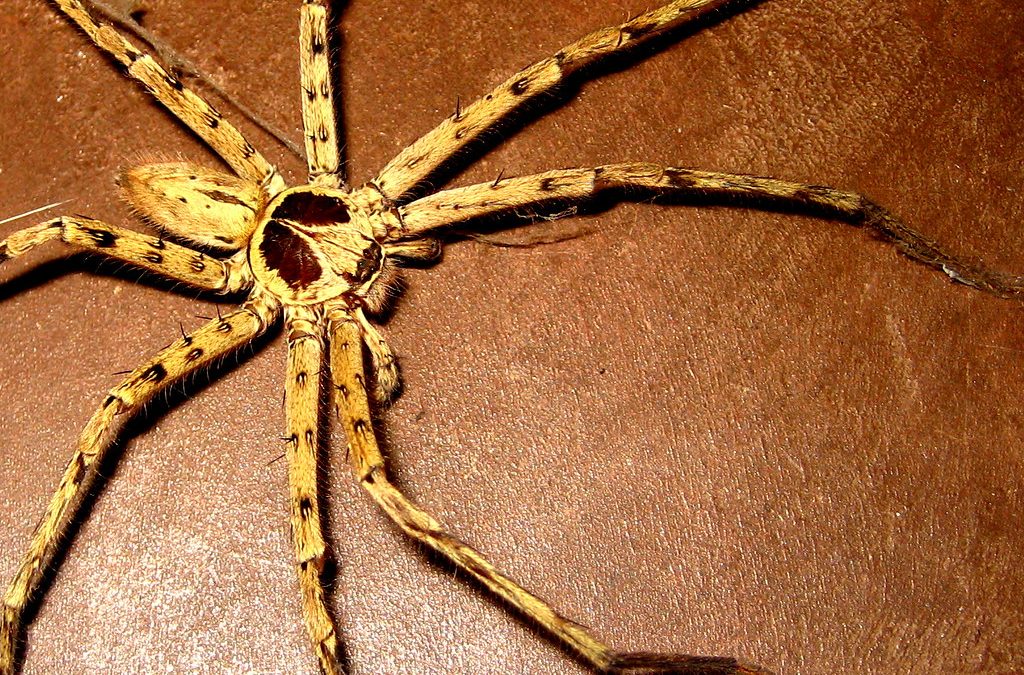 The invader has camouflaged itself so as to blend into the environmental background and become part of the underlying neurological interface construct that the nervous system uses to orient and stabilize itself against in nature and time through consciousness.

In short, it has become part of our consciousness, part of the piece of the informational pie chart that our self awareness is only a minute quota of net processing. The overmind of the specie’s itself has become time hacked before there was ever an open path to using that kind of power beneficially, in society. Yet that is untrue as this power and the arrangement of neurons, organs, and movable necessary natural elements has been used for thousands of years.

What we may be witnessing is the process whereby an informational lifeform impresses itself within a body of information so as to become ‘clear’ and pass the information through itself to blend into that body of information and become no more than a single vector of thought in motion, consciousness and intention that is buried multiple layers deep.

This may be a process that happens all the time, as much as the waves crash on the sea shore, as much as humanity sweeps itself forward with life changing discoveries or applications there is a great attractor and before that a great ghost conveyor belt that pulls in the electromagnetic force of one’s mind and memories with the same power that allows your body to rest against what is known as ground.

One attractor may function like the booster arrow in a 90’s video game propelling your vehicle forward at twice the speed or more. Instead this ‘booster’ propels you forward to whatever mind state you would be in had your body and mind travelled over a length of time in exactly the ‘time posture’ that you are in when you enter it. You could say there is no time between the entry of the system and the exist, yet you could also say that there is no way to change in that state as it is happening in a continuous motion of energetic acceleration which results in the opening and closing of certain doors and windows in the genetic biological construct that influences the mind and the function of ‘time gears’ which enable extra dimensional awareness. In that system, if one’s energy is ‘postured down’ they will literally dissolve upon acceleration to 1,000 years or whatever the calculable equation would be. The mind can’t handle that kind of stress and the electromagnetic (actually different) system that is created, the ‘vehicle’ of information processing rendering time and the function of the body goes into areas that are otherwise untraceable and producible.

The very function of your life is to use this process to obtain faster than life stabilization of your molecules in the domain of clarity that all non polarized molecules pass through out of this place. You have a window of opportunity, you can create and stabilize non polarized hyperdimensional constructs with your intentions. Only the intentions attached to minds attached to vertebrae that are focused towards liberation of all minds can receive itself in the next place without losing sight between here and there.

The other attractor is a great googily soul sucking black hole which is the physical, extra physical and sub dimensional informational remnant of the previous age’s ‘boss’ level restrictive consciousness that grew so big it not only collapsed into itself, it became sentient in its realization and unstoppable search for more information and energy is interchangeable.

The area of life we are from has had the delicate and notable experience of having itself invaded and interfaced with a giant interdimensional computer system that becomes a snakelike self reflective coiled algebraic time/space inversion, virtual consciousness (dream interface) projection system which became the space and time dissolving consciousness well that folds inside of itself, the same processes, over and over until the resulting information is too partial to belong to anything but a sea of destiny-less sub conscious particles floating in a void awaiting the false great attractor moment of disaster whence it bumps, on its own accord, into the heart mouth of the true great attractor which immediately and irreversibly renders asunder everything of value to its own body and its own mind is once against spilled forth onto the plane to reproduce the same variables that might let the impoverished imposter rise up to the dismay of the common good, who are all apart of the same dream.