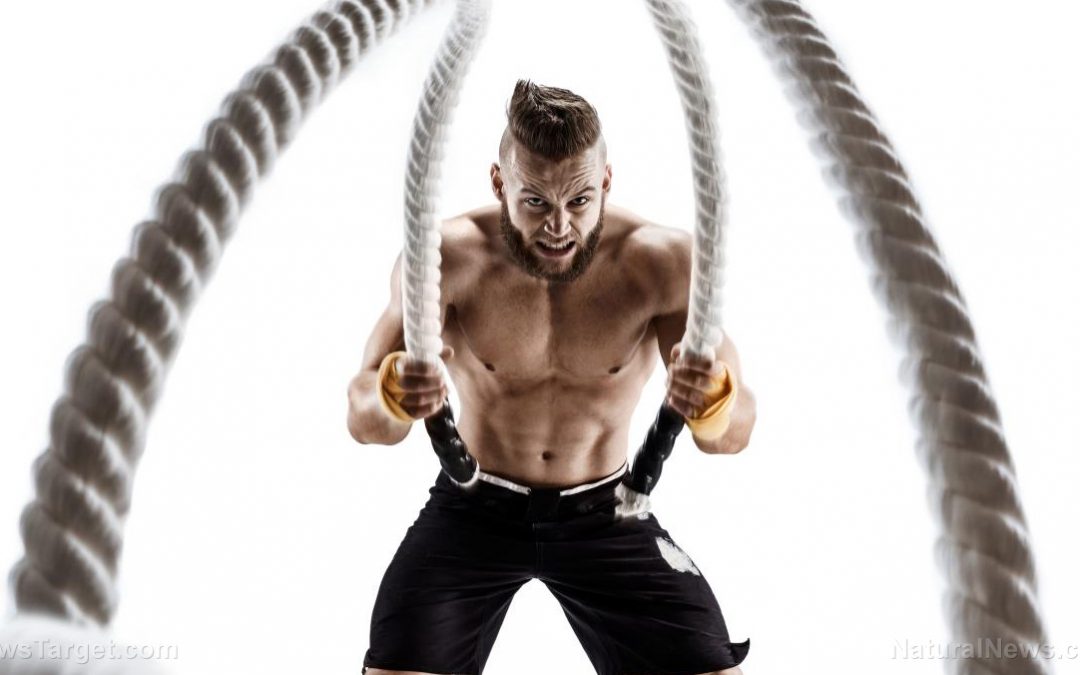 Instead of bending over backwards and accepting all of the social media tyranny taking place these days, CrossFit has come out in condemnation of Mark Zuckerberg and his two digital babies, Facebook and the acquired Instagram, both of which continue to shadow-ban, de-platform, and prohibit content that Zuckerberg and his cronies simply don’t like.

In the case of CrossFit, Facebook recently removed a group comprised of 1.65 million CrossFit members, presumably because the group advocates for low-carbohydrate, high-fat diets for optimal health – a philosophy that contradicts the government’s official “food pyramid.”

In a recent public statement, CrossFit slammed Facebook for engaging in Stasi-like censorship tactics that infringe upon free speech and the First Amendment, adding that Facebook continues to openly engage in this unlawful behavior, which has no place in the United States of America.

Facebook has a responsibility to do what’s right and responsible, CrossFit maintains, considering Facebook is still the “de facto authority over the public square, arbitrating a worldwide exchange of information as well as overseeing the security of the individuals and communities who entrust their ideas, work, and private data to this platform.

CrossFit takes personal issue with Facebook’s rejection of the health information that it has to offer, which is helping millions of people to recover from the death spiral that they were thrust into previously as a result of adhering to the official “public health” advice coming from corrupt government agencies, Big Pharma, Big Food, and Big Ag.

“CrossFit is a contrarian physiological and nutrition prescription for improving health and fitness,” the company maintains.

“It is contrarian because prevailing views of fitness, health, and nutrition are wrong and have unleashed a tsunami of chronic disease upon our friends, family, and communities,” it adds, noting that CrossFitters stand unequivocally “against an unholy alliance of academia, government, and multinational food, beverage, and pharmaceutical companies.”

For more news about social media censorship, be sure to check out Censorship.news.

Even though the 1.65 million-member CrossFit group was eventually reinstated by Facebook, this isn’t enough in the eyes of CrossFit to vindicate the platform of its ongoing crimes against humanity. Apparently all that working out and eating “paleo” food has so balanced the hormones of those in charge at CrossFit that the company is taking something of a Braveheart approach to the censorship situation by axing both platforms from its advertising and networking gamut.

In another public announcement, CrossFit indicated that it will no longer be using either Facebook or Instagram as a matter of principle, seeing as how the jackboots who patrol both platforms continue to violate the free speech rights of not only CrossFitters, but many others who post and share “politically incorrect” information.

“CrossFit, Inc., as a voluntary user of and contributor to this marketplace, can and must remove itself from this particular manifestation of the public square when it becomes clear that such responsibilities are betrayed or reneged upon to the detriment of our community,” the company announced.

It’s important to remember that, since social media platforms like Facebook and Instagram have decided to act as publishers rather than common carriers, they no longer qualify for “safe harbor” protections – which means it’s time for users who’ve had their free speech rights violated to take legal action. Perhaps CrossFit will be the first to do so? 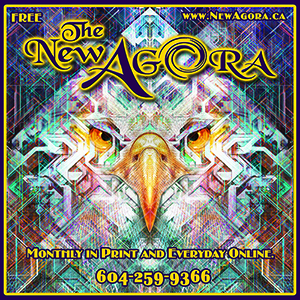