The Covid-19 Crisis and “The Seventh Wave”: Our Politicians are Fraudulent, Complicit and Incompetent 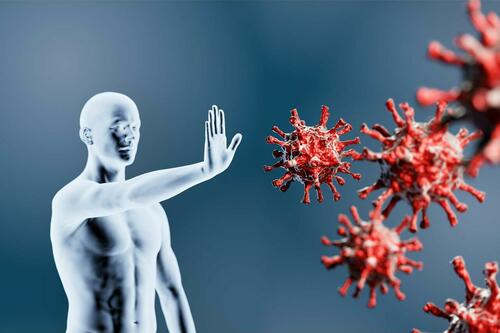 The Covid-19 Crisis and “The Seventh Wave”: Our Politicians are Fraudulent, Complicit and Incompetent

The  historic March 11, 2020 lockdown triggered economic and social chaos Worldwide. It was an act of “economic warfare”: a war against humanity.

This diabolical agenda has undermined the sovereignty of nation states.

It has contributed  to a wave of bankruptcies. It has impoverished people Worldwide.

It has led to a spiralling dollar denominated global debt.

The powerful structures of global capitalism, Big Money coupled with its intelligence and military apparatus are the driving force.

Using advanced digital and communications technologies, the lockdown and “closure” of the global economy is unprecedented in World history.

Sustained by media disinformation, the mRNA vaccine was put forth as a solution to curbing the pandemic. Amply documented, the Vaccine has triggered from the outset in December 2020 an upward trend in mortality and morbidity.

Dear Readers, This video is in the public domaine. Please crosspost it. Forward it, far and wide.

Michel Chossudovsky is an award-winning author, Professor of Economics (emeritus) at the University of Ottawa, Founder and Director of the Centre for Research on Globalization (CRG), Montreal, Editor of Global Research.  He has taught as visiting professor in Western Europe, Southeast Asia, the Pacific and Latin America. He has served as economic adviser to governments of developing countries and has acted as a consultant for several international organizations. He is the author of eleven books including The Globalization of Poverty and The New World Order (2003), America’s “War on Terrorism” (2005), The Global Economic Crisis, The Great Depression of the Twenty-first Century (2009) (Editor), Towards a World War III Scenario: The Dangers of Nuclear War (2011), The Globalization of War, America’s Long War against Humanity (2015). He is a contributor to the Encyclopaedia Britannica.  His writings have been published in more than twenty languages. In 2014, he was awarded the Gold Medal for Merit of the Republic of Serbia for his writings on NATO’s war of aggression against Yugoslavia. He can be reached at crgeditor@yahoo.com