The Face and the Mask 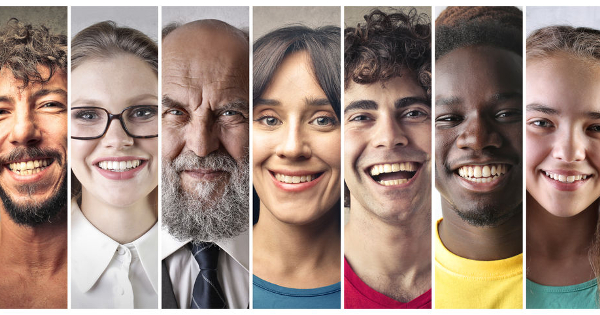 The Face and the Mask

What is called a face cannot exist in any animal except in man, and it expresses character.

All living beings are in the open, they show themselves and communicate to each other, but only man has a face, only man makes his own fundamental experience of his appearance and his communication to other men, only the man makes the face the place of his own truth.

What the face exposes and reveals is not something that can be said in words, formulated in this or that meaningful proposition. In his own face, man unconsciously puts himself into play, it is in the face, rather than in the word, that he expresses and reveals himself. And what the face expresses is not only the state of mind of an individual, it is first of all its openness, its exposure and communication to other men.

This is why the face is the place of politics. If there is no animal politics, this is only because the animals, which are already always in the open, do not make their exposition a problem, they simply dwell in it without caring about it. This is why they are not interested in mirrors, in the image as an image. Man, on the other hand, wants to recognize himself and be recognized, he wants to appropriate his own image, he seeks his own truth in it. In this way he transforms the open into a world, into the field of an incessant political dialectic.

If men had to communicate always and only information, always this or that thing, there would never be politics properly, but only an exchange of messages. But since men have first of all their openness to communicate to each other, that is, a pure communicability, the face is the very condition of politics, that in which everything that men say and exchange is founded. The face is in this sense the true city of men, the political element par excellence. It is by looking in the face that men recognize each other and are passionate about each other, perceive similarity and diversity, distance and proximity.

A country that decides to give up its own face, to cover the faces of its citizens with masks everywhere is, then, a country that has erased all political dimensions from itself. In this empty space, subjected at every moment to limitless control, individuals are now moving isolated from each other, who have lost the immediate and sensitive foundation of their community and can only exchange messages directed to a faceless name. To a name without a face anymore.