The “glue” that makes us all average, normal, and clueless 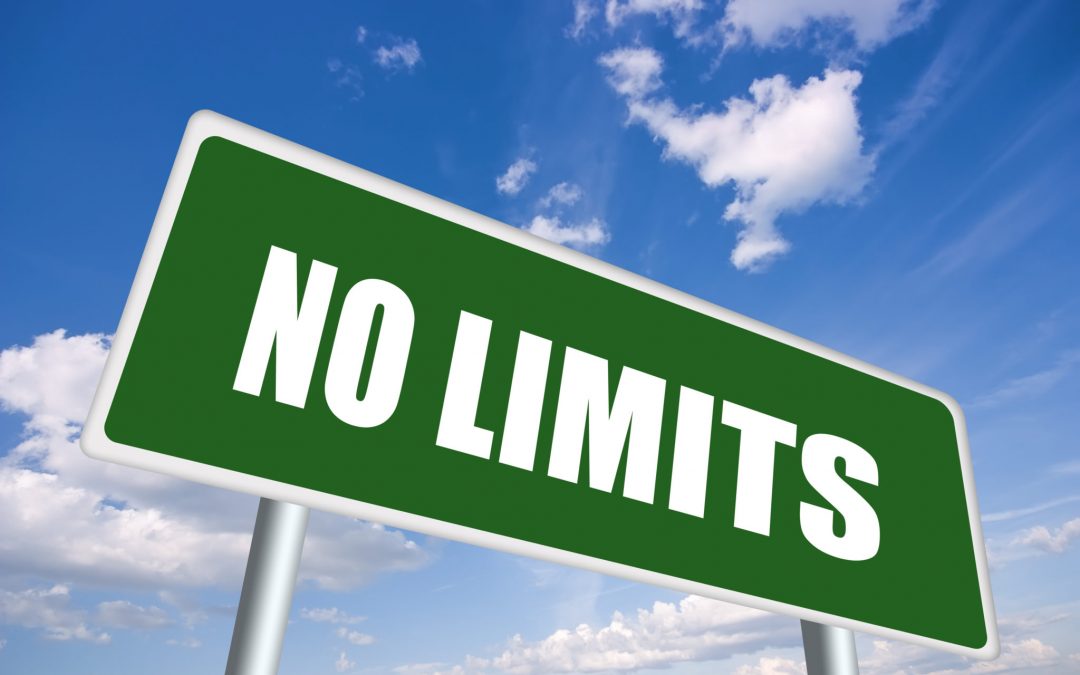 Tragic events, crises, threats are designed to capture our minds and hold us in a state of emergency, whether or not such a state is officially declared by our august leaders.

This “glue” is one aspect of the Matrix.

And of course, when events seem to threaten our very existence, these leaders are all too eager to enact responses and solutions that make the original crises pale by comparison.

We couldn’t be blamed for defining “solution” as “whatever is worse than the problem.”

In this sordid mix, what part of ourselves is being held down? What capability are we unwilling to exercise? What does fear keep us from doing?

It’s obvious that freedom takes a hit. We become more cautious about exercising our freedoms. However, freedom isn’t just an idea or an empty condition. Freedom implies power. Individual power.

If it didn’t, who would care one way or another about freedom? Who would make an issue out of it?

If each one of us didn’t have power, freedom would be no more than a fairy tale with which we could amuse ourselves.

The exploration of power is not something you’ll find in a school or in the workplace or in a community group. It’s a kind of taboo. People don’t talk about it.

Not talking about it makes as much sense as writing a book about the sun and neglecting to mention it gives off heat.

The repressed conversation about power is a cultural artifact. We’re somehow led to believe it’s impolite to bring up the subject. It’s self-aggrandizing. It runs against the grain of appearing humble. It seems to legislate against the mandatory premise that “we’re all in this together.”

What does this taboo conceal?

Power is the capacity to imagine and create.

Rather than being about “the truth,” power is about inventing new truth, in the sense that, when you create, you bring something into the world that wasn’t there before.

After a great artist or scientist makes imagination into fact, others then gather around and analyze the truth of what has just appeared. But the cardinal happening was the invention itself.

Even more important was the capacity to make imagination into fact.

This is what crisis and threat and tragedy seem to blanket with despair. But that is an illusion.

Nothing can happen in this world that changes or diminishes your inherent power, unless you decide it does.

Staged crises are also an example of power. They are perverse art flung up on the screen of our perception, designed to make us feel we have to give in. Give in to what? To the sacrifice of our own capacity to imagine and create reality.

“Somebody else made reality for me.”

That idea is also the hallmark of hypnosis. The subject, in a trance, accepts what is already real as the final summing up of his life. His only job is to adjust his actions to the world as it is.

There are many examples. Look at the mesmerizing tonnage of legend launched to convince the population of ancient India that the caste system was a cosmological necessity, given the rules of universal justice and the regulations governing reincarnation.

This “spiritual system” was, finally, a cosmic fascism. It was a work of art designed and managed by the aristocratic and priest classes, to cement their control over the population. In other words, these rulers invented a reality for the masses that thereafter commanded:

“We made reality for you. Your job is now to live inside it.”

Likewise, in recent centuries, the rise of science was twisted and extrapolated into its own legend: materialism.

“There is nothing beyond particles whirling in space. That’s it. That’s what is real, everywhere. You live inside this idea. Adjust. Reject any thoughts that don’t mesh with it.”

And against all this is, if we want it, freedom. Power. The individual capacity to imagine and create reality.

How far does this power extend?

Life on planet Earth appears to mandate against any far-reaching exercise of creative power. That, too, is an illusion.

There are no limits.

This idea has been sold in the marketplace of spiritual commerce since the dawn of time.

And rulers want to make sure that the number of creatively powerful individuals is kept to a bare minimum. Otherwise, the single monolithic reality they have invented and sold would shake and fall apart.

Drowned in a multidimensional triumph of many powerful individuals creating many brilliant and simultaneous realities.

That is the true unalloyed meaning of an open society.