“The God Within, Expressed THROUGH The Personality- Brought to Heel by Love, and Yoked to The Everlasting.” 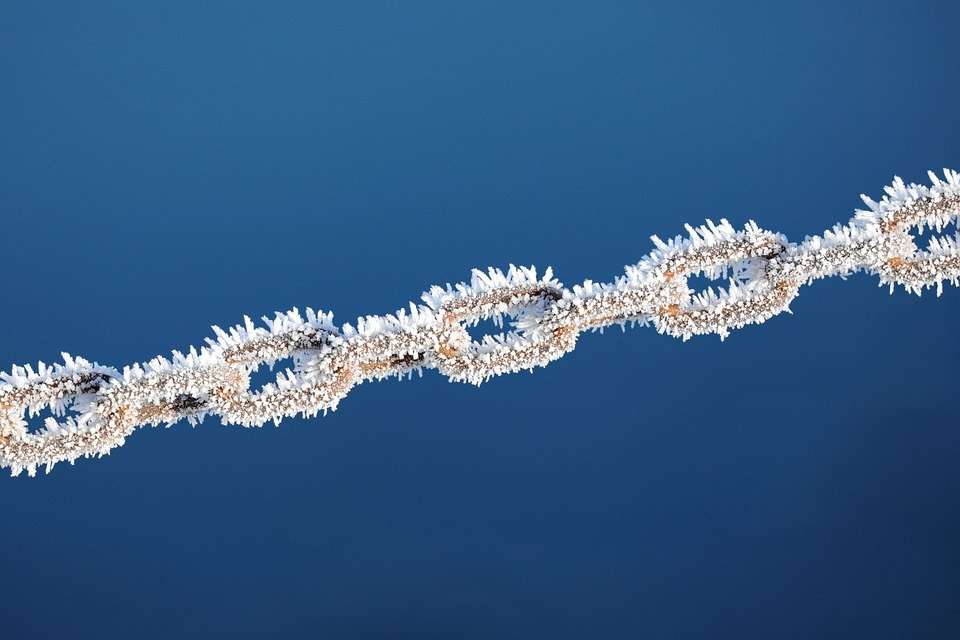 “The God Within, Expressed THROUGH The Personality- Brought to Heel by Love, and Yoked to The Everlasting.”

‘As the landfill burbles with the toxic wastes of a disintegrating culture, I will be the voiceover…….’ – Visible

They have misled entire generations into believing pseudo-science, pseudo-history, pseudo-sexuality, and… well… there are a lot of pseudos. Let’s see… Materialism intensifies, people get more and more sedentary. Every appetite they might wish to indulge in is either there for the taking or at the flash of a credit card or DL cash exchange. I didn’t know what DL meant until recently; probably because I am not motivated to go ‘down low’. I’m not much for acronyms. That’s another example of the pandemic laziness that is one of the offspring of Materialism, along with Selfishness, and Insanity. Materialism ALWAYS winds up in a downward spiral …because of the general level of awareness… of the people experiencing it… and the venomous nature of the ones preying on them.

Big summing up coming. That thought keeps appearing in my mind. With some things, you don’t really catch on until they are right on top of you, because of the small increments of change that take you there, like the frog in steadily heating water. I heard, long ago, that that doesn’t actually happen; the frog and the boiling water thing… BUT… the concept DOES apply in other situations. Look at the seriously negative changes in social perceptions and conditions; no doubt due to Social Media… under the control of exactly who? Well… yes, Sauron-Satan-Mammon-Prince of Darkness, something… at the core level… feeding into the human mind from the nether locations, via subliminal programming, and telepathic invasion, but…

Who are the field agents? Who are the Cheka of Commissar Beelzebub? I think we all know the answer to that. Our knowing doesn’t make any difference. They are being PERMITTED to march under their own power (they think) to Perdition. There are rules and there are laws. Sometimes they don’t seem to be enforced very well, and then the day arrives. It might have been thousands of years in the making, but it comes.

However, The Usual Suspects are not the only culprits here. They have minions aplenty that far outnumber them in the aggregate. There are plenty of people who will commit questionable acts for money. There are even more people who will commit them out of Fear. Fear can take as many shapes as The Imagination is capable of giving birth to. That is one of the tools of The Enemy; Fear. There is, however, no fear unless you are compromised somehow, in your life or in your mind, and Love is absent. It is always best to live with nothing to lose, especially when you can lose far more than your life if you are not careful. There are some people who get sent all the way back to The Beginning of The Line. That is an actual place and the reason I have capitalized it.

People get trapped in Materialism as if it were an adhesive sludge. Everything is there to be begged, borrowed, or stolen. Hunger has thousands of faces, The Beloved has only one, and it is your own face seen as a reflection in The Perfect Mirror. In all these many thousands of faces there, NONE OF THEM can assuage the hunger. One limps and crawls …or not at all toward the next disappointment. Unity and Freedom are found in only one location and that is The God Within, who is permitted by the host to express freely through The Personality, brought to heel by Love, and yoked to The Everlasting. What unspeakable bliss it is to have The Supreme Enjoyer present within you.

A lot of the terms and images that I use are common to The Sri Prabhupad Krishna movement. I have never been a member for reasons best illustrated in the book, “Monkey on a Stick”. I had great love for the founder and various individual members, BUT… the ruling junta? Not at all. It is a problem common to all ashram environments. The worst characters scheme and compete for the highest position. I was always happy to be the cook until I had to move along.

Regardless… the idea of The Supreme Enjoyer and the uninterrupted celebration of The Divine seems to me to be a truly legitimate construct. One night I was in an altered state and I was chanting Hare Krishna. I had this ability that would increase as my concentration did so that I could have as many as 8 different chants going on in my mind simultaneously. I cannot do this in ordinary consciousness, but I suspect I will someday. While I was immersed in this experience, which is a lot like juggling, Lord Krishna peered around the doorway of the room I was in, and he smiled… and left. It was so quick, but it left a lasting impression. He has been the most elusive of entities. He was blue, with a smile to light up The World.

The World is in a state of frightening descent at present. The Aethers are filled with a giant sucking sound. It can be truly intimidating for those with no strong anchor in The Invisible; now that we see that The Globalists intend to manufacture an endlessly mutating virus, followed by ever more ingenious Kill-shots. HOWEVER… that is The World Outside. It is a reflection of your internal state, BUT… who really considers that? Only a very small sample size of Humanity makes that association. We have been made prisoners of The Senses, in the Penitentiary of The Mind. We are doing time, Literally… in our thoughts, and assisted by our manipulated emotions.

I know a simple technique that will free anyone from this level of collective suffering. It is… unfortunately for many, a 24-7 responsibility, and hardly anyone, in these Times of Material Darkness, wants to commit to anything like that. For the intrepid and determined though… this WILL see you through if you meet the primary entry requirement, which is to love God with all your heart, all your soul, all your strength, and with all your mind.

I have brought this up before. I will probably bring it up again. It is what I do, and it is not so egregious as one might think, ESPECIALLY if the primary requirement is met. That gives an ease and a confident certitude to the whole affair.

When you eliminate waste from your body, through the solid and liquid waste channels, and through the skin, you are freeing yourself of all that is of no further use. Some of it never was. The disease of anal retentiveness includes the opposite reaction to being freed. IF… we Consciously eliminate the negative aspects of our being, AND eat in a Conscious manner with an appropriate mindset, within a short time you will begin to experience a freedom previously unknown to you. This is a form of Practical Spirituality and WILL lead to one realizing the one thing worth having, which is present within you at this very moment, though in a quiescent state.

If one takes command of these simple procedures that one MUST engage in, in regular fashion… ANYWAY… their lives will… sooner or later become spiritualized. Everything one needs to know about getting to the only thing worth having is there written into one’s own being and is demonstrated in those acts we commit daily; breathing, eating, excreting. If one can spiritualize these, Liberation is certain. What one is doing is connected to their spiritual path, which is an inner journey through an exterior landscape.

Look at the casual manner in which people eat, seldom with any Gratitude, but as if it were their due. They eat while walking down the street. They eat food from fast-food outlets where it is prepared without Love and where dark thoughts and negative emotions are a part of the ingredients. Of this, I am certain. We put our energy into everything we do, whoever we are, like it or not, and whether we intend for it to be so or not. We affect EVERYTHING we are engaged in, and we are affected (if we permit it) by everything else.

There are laws in the universe, whether you like it or not. Just because you don’t know what they are, does not mean you are exempt from them, you are not! CONSCIOUSLY… breathe in Love and CONSCIOUSLY breathe out Love. There are other options and techniques, true (you’ll figure it out). Sincerely bless your food, and think heavenly thoughts while you prepare it, or are fortunate enough to want to. When you process waste, do it CONSCIOUSLY. Acknowledge that you are being freed of old material bondage. Let everything leave you easily and gracefully. Hold tightly to ONLY one thing.

I could have gone into greater detail, but that is for you to accomplish on your own, with help from above and within. You MUST make spiritual disciplines a part of EVERYTHING you do. The rewards are considerable. The rewards are past telling. The downside is not at all.