The Great Game: Breaking out of False Narratives 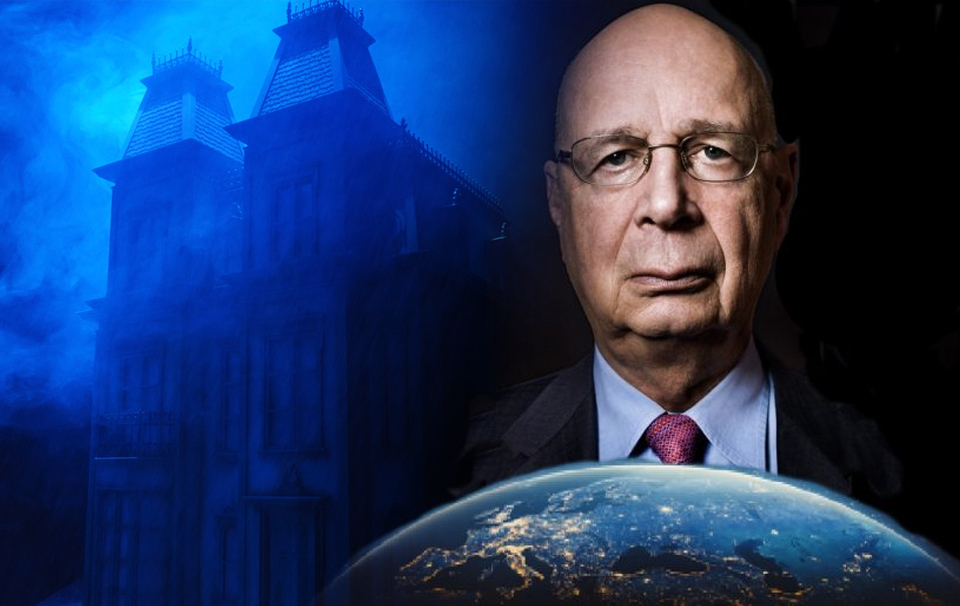 In this week’s episode, V and I discuss the World Economic Forum’s Great Narrative announced by Klaus Schwab on Nov. 11 calling for the capitalist super elite to unite with futurists and scientists in order to “co-create narratives that can help guide the creation of a more resilient, inclusive and sustainable vision for our collective future”. This program is integrally connected to the misanthropic agenda behind the decarbonization schemes of COP26 and the Council for Inclusive Capitalism led by Pope Francis, Mark Carney and Lynn Forrester de Rothschild which aims to “reform capitalism for the good of humanity”. Considering the fact that these are the same forces that have steered humanity into the most perverse train wreck of imperial wars, slavery and social engineering for decades, one should pause before celebrating the nice embrace of “virtuous capitalism”.

The fact is that this policy of “narrative creation” is nothing new and goes back thousands of years as oligarchs have always striven to keep their victims locked within Plato’s cave believing in the shadows cast by puppet masters and never recognizing the higher reality that is only accessible when one learns to see with the minds’ eye.

Matthew Ehret is the Editor-in-Chief of the Canadian Patriot Review , and Senior Fellow at the American University in Moscow. He is author of the ‘Untold History of Canada’ book series and Clash of the Two Americas. In 2019 he co-founded the Montreal-based Rising Tide Foundation .