The Healing Potential Of Non-Ordinary States Of Consciousness 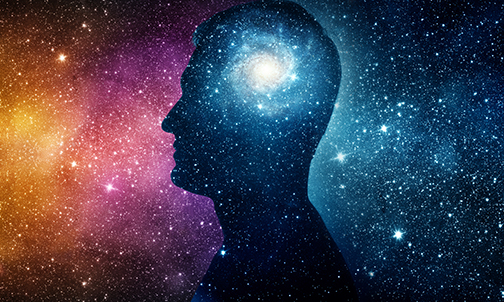 Stanislav Grof is a psychiatrist with over 60 years of experience in research of non-ordinary states of consciousness. Non-ordinary meaning something that is different from your typical waking consciousness and according to Grof, these states can be reached with the use of psychedelic substances, trance-inducing states, meditation or Holotropic Breathwork.

All of which can trigger an experience that has the potential to unlock a new level of insight and awareness into one’s own consciousness.

As Grof says in the video below, “The Western industrial civilization is the only group in the entire human history that doesn’t hold non-ordinary states in great esteem and doesn’t have any use for them, actually has pathologized them. Every other culture has spent a lot of time and a lot of energy trying to develop ways of inducing non-ordinary states.”

Why Are We Disconnected From These States Of Consciousness?

One might wonder why this westernized society seems to be so disconnected from understanding the potential that unlocking these non-ordinary states can hold, but regardless of how this system is designed, many are finding ways to experience these states. We explore them by taking plant medicines such as ayahuasca, listening to trance-inducing music, participating in drum circles, going into sweat lodges, holotropic breath-work and many other modalities that we indeed have access to.

It would seem that regardless of what the status quo is in this westernized version of the world there is something that resides deep within us that seeks out these non-ordinary states in order to get outside of ourselves and have a new experience, that which can bring new levels of insight and awareness to anyone who is willing to try one or more of these states out for themselves.

But what is it about these states of consciousness that can cause such great healing for so many people? There are many theories about this, but we have seen a ton of research from the John Hopkins University and organizations such as the Multidisciplinary Association for Psychedelic Studies (MAPS) that proves that this healing capacity is real. From treating anxiety, depression, addiction, PTSD, and deep-rooted trauma, it is clear to see that these substances do have the capacity to heal a variety of different ailments.

Grof is an expert in this realm, and in the following video interview, he shares exactly why he feels that there is great healing potential in the Non-Ordinary States of consciousness, check it out.