The Metaphysics of A Paradigm Shift in Consciousness 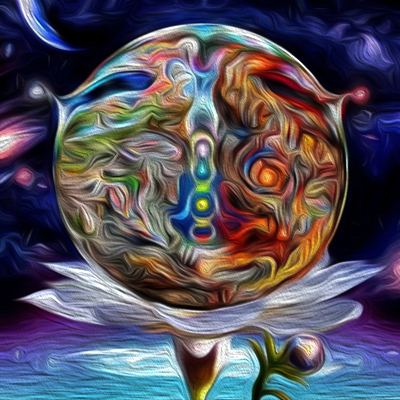 on the shift we’re experiencing. 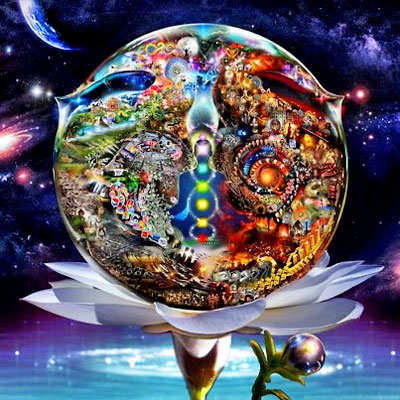 When people talk about a paradigm shift, they mean a shift in the recognized pattern of things, which we can say is the ‘standard model’ that forms the basis of people’s comprehension and understanding.

We are in the process of mankind’s biggest consciousness shift in history. The reason being, as I wrote fifteen years ago, is that there are two parabolas of energy.

The world has split into two different evolutionary directions. 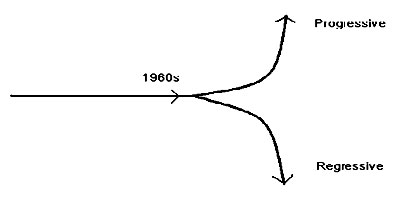 One parabola is curving downwards and inwards, it is becoming more regressive and more unaware (blind), while the other is opening outwards and upwards towards a greater perception and awareness, a higher spirituality.

There are two distinct evolutions of humanity here on earth now, not all humans are the same.

The people on the downward parabola, which is traveling towards the demonic dimensions, feel the loss of vitality and through that perceived threat they become the paranoiac fascists, the Police State is born from the sentiments of the regressive parabola, people whose evolution is ending/dying, albeit it might take decades for them all to perish.

On the open parabola people can perceive like never before. Their curve goes towards love, acceptance and the celestial heavens.

The most perceptive and sensitive humans that have ever lived, are alive on earth today.

This is because of two things:

Firstly, once the two parabolas left each other and separated in the 1960s, with Flower Power and the music of that era, there was then less and less impediment from the regressive curve to hold the progressive people back.

They left the system and went their own way; in my books I call them “The Fringe Dwellers”. 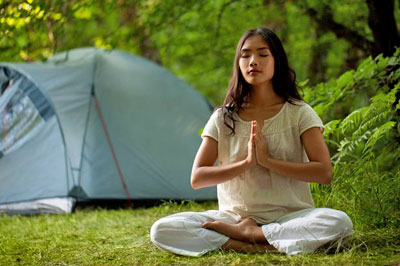 And secondly, because the people on the open, progressive parabola sought transcendence, they found it.

It was granted to them. They became humans with a multidimensional perception, it is as if they are half-human, half-angels, with one foot in this world and one foot in a higher place.

They and only they, have the consciousness to build a brave new world once the old world dies.

Their children will inherit the earth. Then there is a golden age for a time, a 1000 years say, then the ‘regressives’ start to incarnate once more and the cycle begins all over again.

People on the downward curve, headed towards the hellish dimensions, seek heat because the hells are cold and drab, so they drift towards degradation, sexual deviation, alcohol, drugs, black magic and the predators’ stance, money is heat for them (it is created by people burning calories to earn it).

The regressives seek that money-heat as it feeds the ego’s self importance, so they try to steal it from honest people; all the billions that are defrauded by the degenerates on Wall Street, for example.

You might wonder why good people are tormented, it is because there are psychic predators and energy suckers and ghouls everywhere. In the end only your protection keeps them all at bay. Protection comes from goodness and purity.

After 1000 years the protection of the humans on earth gradually breaks down and that is why the regressive spirits can incarnate once more and try to advance themselves by sucking off others.

Armageddon is a war fought in a Mirror-World dimension that myself and others watch in trance; the celestial seeks to rub out the dark to give us all a bit of respite. That is now being granted and as the dominoes fall, the remaining tyrants get rattled and they go further down the curve.

As they descend they will become ever more nasty and cruel, it’s their evolution to do so, as each has to be indicted spiritually, and destroyed, so there is no chance of anyone creeping back. Everything is very precise.

So there you have it:

Try to be good and if you can’t be good be careful.

Return to Consciousness and The Conscious Universe