The Need For Streetwise Spirituality 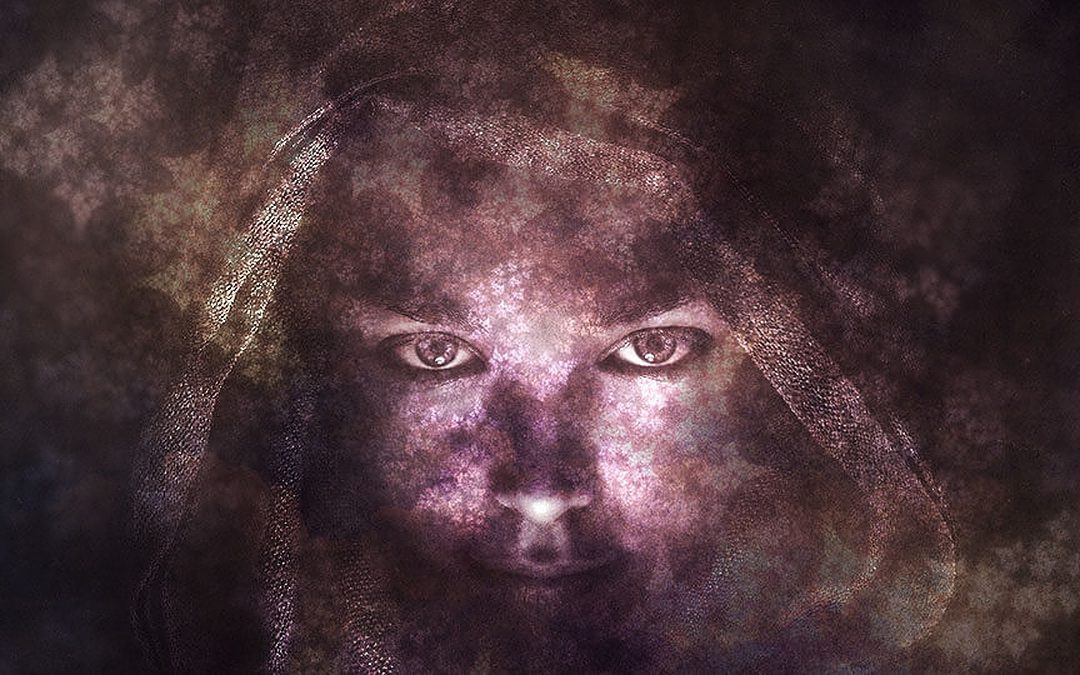 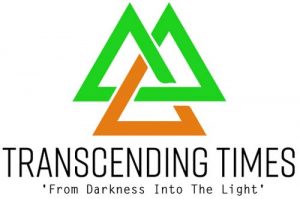 The Need For Streetwise Spirituality

I don’t particularly like the term ‘spiritual awakening’ but it cannot be denied that more and more people the World over are starting to develop awareness surrounding their TRUE nature. This is why ‘streetwise spirituality’ is now more important than ever.

So what do I mean when I say streetwise spirituality? Well, in my experience and through my work I am seeing people move out of one matrix and straight into another. This next matrix is called the ‘New Age Movement’ which has been set up as the new religion and is based on Lucerferian doctrines.

People are clambering to give their power away to light beings, aliens and many other entities masquerading as benevolent beings. When in reality they are just another form of parasite looking to steal your energy just like the politicians we have here in the third dimension.

There seems to be a complete lack of critical thinking and discernment in this field where anything goes as long as it FEELS GOOD. That is certainly not how truth should be discerned because oftentimes the truth is not pretty and can be painful to hear. The new age ties in perfectly with peoples need to feel good all the time, better known as SPIRITUAL BYPASSING. 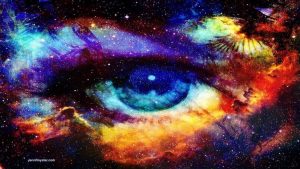 People are running from one so-called ‘guru’ to the next being told that they dont have to face their emotions or pain as it will ‘draw more in’ or if they even question the guru then they are told that they are in their ‘ego’ or ‘caught up in the mind’. This isn’t healing or spirituality, its hypnosis!

They are being taught that the truth depends on them and how they perceive something and that we can never know any objective truth. This is called ‘solipsism’ and is actually one of the Satanic sins. This whole scene is absolutely awash with a few truths thrown into an ocean full of lies, and people the World over are lapping it up!

Lets get one thing straight, avoidance is not and will never be ‘spiritual’ in fact I would say it is the complete opposite. To me spirituality is about courage, facing the shadow and the dark night of the soul, both in our own lives and as a collective. Indeed, the only way out of this is THROUGH.

What you RESIST PERSISTS it doesn’t go away through thinking ‘positive thoughts’ or preying to Archangel Michael. I’m not saying don’t be positive, but face the darkness in a positive manner, don’t bypass years of childhood traumas with a few positive affirmations, it just won’t work and you will damage yourself further in the long run.

So, how do we combat this as a generation who have had the sudden realisation that we are more than just mortal physical beings? My video below explains alot of what I feel we need to do, and it is anchored in self sovereignty, discernment, and self responsibility. These, for me, are the forgotten words humanity need to rediscover if we are to move forward out of this matrix construct. 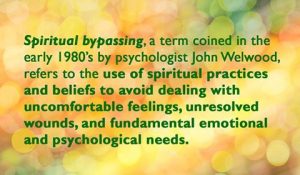 Self sovereignty in that we need to learn to trust ourselves again, that gut feeling, intuition or inner wisdom, whatever you want to refer to it as. Too often people are looking for answers from politicians, angels or aliens. This is where we leave ourselves wide open to yet more deception. The deception is just as rife in the forth dimension as it is here in the third. As above, so below.

Discernment meaning critical thinking, does something sound too good to be true or are we just going with what we WANT to be true? We all want to feel good I get it, but it shouldn’t override the truth no matter how bad it might make us feel.

What are your habits? Are you partaking in drugs, alcohol etc and then wondering why your life is a mess? If we want truth we need to start by being honest with ourselves first and foremost. Maybe if we stop kidding ourselves first then we might move on as a collective. The microcosm is a reflection of the macrocosm after all.

My vlog below explains more in detail so check it out and feel free to subscribe to my YouTube channel for more information and viewpoints.! If you found this article helpful please share with others to raise awareness, and consider subscribing to my weekly newsletter below to keep in touch with my work and announcements.

Author of the books ‘Aritificial Intelligence’ Are You Living Or Just Existing?’ ‘New Age Is The New cage’ and ‘Ten Life Hacks To Beat The Matrix” available at-https://transcendingtimes.org/books/