The Powerful Aspirin Alternative Your Doctor Never Told You About 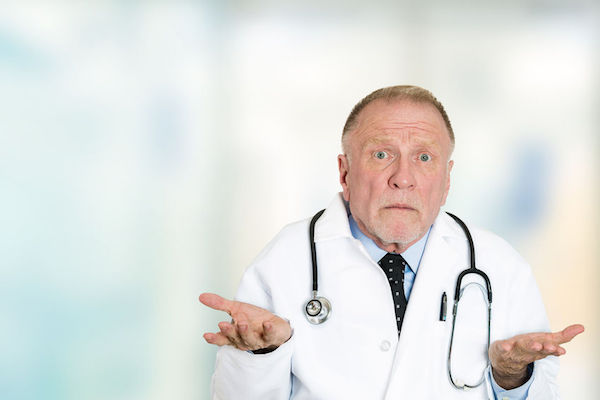 Your Doctor Never Told You About

Given the newly released cardiovascular disease prevention guidelines recommending against daily low-dose aspirin use, natural, safe and effective alternatives are needed now more than ever. Thankfully, one particularly therapeutic alternative has been known about by the biomedical research community for decades…

In a previous article titled “The Evidence Against Aspirin and For Natural Alternatives,” we discussed the clear and present danger linked with the use of aspirin as well as several clinically proven alternatives that feature significant side benefits as opposed to aspirin’s many known side effects. 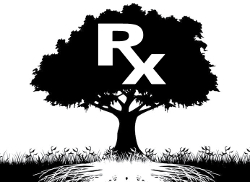 Since writing this article, even more evidence has accumulated indicating that aspirin’s risks outweigh its benefits. Most notably, a 15-year Dutch study published in the journal Heart found that among 27,939 healthy female health professionals (average age 54) randomized to receive either 100 mg of aspirin every day or a placebo the risk of gastrointestinal bleeding outweighed the benefit of the intervention for colorectal cancer and cardiovascular disease prevention in those under 65 years of age. Most recently, last month, new cardiovascular disease prevention guidelines submitted jointly by the American College of Cardiology and the American Heart Associated and published in the Journal of the American College of Cardiology, earlier this year, contradict decades of routine medical advice by explicitly advising against the daily use of low-dose or baby aspirin (75-100 mg) as a preventive health strategy against stroke or heart attack, in most cases.

Of course, aspirin is not alone as far as dangerous side effects are concerned. The entire non-steroidal anti-inflammatory (NSAID) category of prescription and over-the-counter drugs is fraught with serious danger. Ibuprofen, for instance, is known to kill thousands each year, and is believed no less dangerous than Merck’s COX-2 inhibitor NSAID drug Vioxx which caused between 88,000-140,000 cases of serious heart disease in the five years it was on the market (1999-2004). Tylenol is so profoundly toxic to the liver that contributing writer Dr. Michael Murray recently asked in his Op-Ed piece, “Is it Time for the FDA to Remove Tylenol From the Market?” Just as serious are tylenol’s empathy destroying properties that were only identified four years ago.

Given the dire state of affairs associated with pharmaceutical intervention for chronic pain issues, what can folks do who don’t want to kill themselves along with their pain? 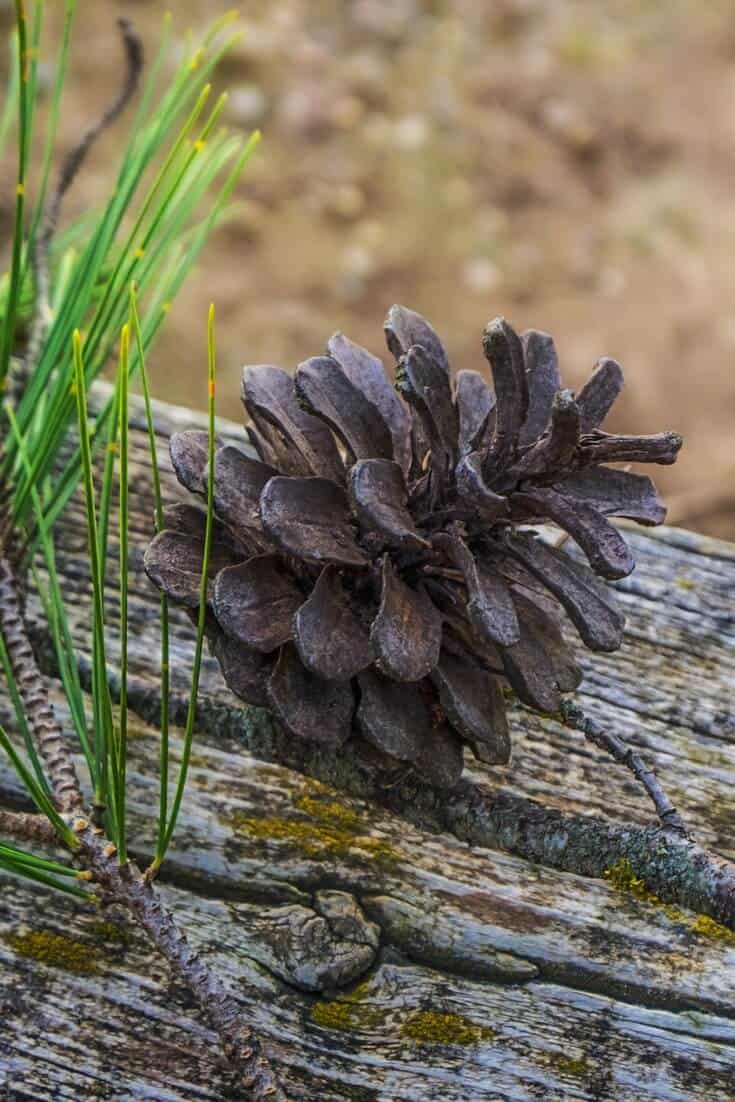 When it comes to aspirin alternatives, one promising contender is pycnogenol, a powerful antioxidant extracted from French maritime pine bark, backed by over 40 years of research, the most compelling of which we have aggregated on GreenMedInfo.com here: Pycnogenol Research. Amazingly, you will find research indexed there showing it may have value for over 80 health conditions.

In 1999, a remarkable study published in the journal Thrombotic Research found that pycnogenol was superior (i.e. effective at a lower dosage) to aspirin at inhibiting smoking-induced clotting, without the significant (and potentially life-threatening) increase in bleeding time associated with aspirin use. The abstract is well worth reading in its entirety:

As emphasized in bold above, pycnogenol unlike aspirin did not significantly increase bleeding time. This has profound implications, as aspirin’s potent anti-platelet/’blood thinning’ properties can also cause life-threatening hemorrhagic events. If this study is accurate and pycnogenol is more effective at decreasing pathologic platelet aggregation at a lower dose without causing the increased bleeding linked to aspirin, then it is clearly a superior natural alternative worthy of far more attention by the conventional medical establishment and research community than it presently receives.

Not Just A Drug Alternative

Pycnogenol, like so many other natural interventions, has a wide range of side benefits that may confer significant advantage when it comes to reducing cardiovascular disease risk. For instance, pycnogenol is also:

Given the evidence for pycnogenol’s pleotrophic cardioprotective properties, we hope that pycnogenol will become more commonly recommended by health care practitioners as the medical paradigm continues to evolve past its reliance on synthetic chemicals, eventually (we hope) returning to natural, increasingly evidence-based interventions. However, it is important that we don’t fall prey to the one-disease-one-pill model, convincing ourselves to focus on popping pills – this time natural ones – as simply countermeasures or ‘insurance’ against the well-known harms associated with the standard American diet, lack of exercise and uncontrolled stress. The ultimate goal is to remove the need for pills altogether, focusing on preventing cardiovascular disease from the ground up and inside out, e.g. letting high quality food, clean water and air, and a healthy attitude nourish and sustain your health and well-being.