The Protocols Of Destruction 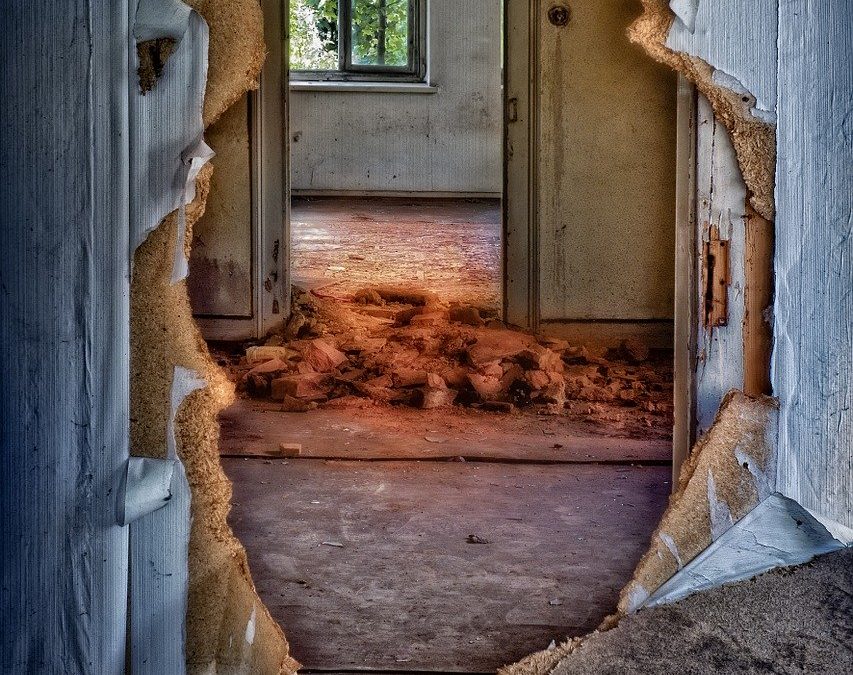 The Protocols Of Destruction

Recently, I have ventured into a couple of different areas of information: planetary  and solar weather cycles and a document from a hundred years ago which is apparently ‘debunked’. The Grand Solar Minimum, volcanic and seismic activity is indeed interesting but there is also something else, which I had put off until the ‘end’. I am talking about the Protocols of the Learned Elders of Zion.

Now, I will not go into the document, nor claim to assign blame to a single ‘race’ or religion nor its ‘authenticity. This is simply to provide a basis for your own curiosity and as to what I enter into my mind. Don’t forget to read it (or listen) ‘outside’ yourself and not let your preformed biases impede the ‘knowledge’.

I provide simply the listing of the protocols:

And leave this ‘Heading’ as an example of the tactics used: “DESTRUCTIVE EDUCATION”I will say, that it was an very ‘interesting’ document to go through at this stage of my awareness and the ‘Game’ which we are all stuck ‘playing’. I will say that it fills many gaps into how we got to where we are now and perhaps even some insight into the who and why.In I am your Ruler, I stated the following:

“Have you figured out who I am yet? I am YOU. I am your apathy, your fears, your narcissism, your hate, your suspicion, your blame, your helplessness. I am your ignorance and your arrogance, your xenophobic tendencies, your desire to punish and control others. I am your guilt, your shame and your insecurities. I am everything which controls your mind; I am everything you think and worse.”

That is the real ‘enemy’; the things which we accept as ‘normal’ and internalize as ‘self’ which have brought us where we are. This is a prison of our own making which the ego refuses to grasp and which kills our desire to live. Over the years, within my limited ‘discussions’ with others, I have heard many state “I have no culpability, for I was born into this mess.”

I too was born into this, but I have always had a sense that it just wasn’t ‘right’ and always felt that there was a lack of morality in the way in which we ‘chose’ to ‘live’. For the last 2 decades, I have been trying to figure myself out (along with the whirled world we live in) and along the way I realized, that I had to accept my ‘fault’ in order to  move forward and become a ‘better’ person.

I realized that ‘Awakening’ is not about discovering some lost information but rather, it is about awakening into yourself, which has been conditioned and manipulated its entire life to become the obedient slaves we seem to be; scorned, fined and psychologically beaten into submission. They had us at ‘Money’.

As for the many which are ‘waking up’ now, the only thing they seem to be ‘waking’ to, is an external point of blame. One day, they are going to rage against something outside of themselves, when the real work needs to be done at an individual level; on the inside until that ‘community’ forms. The blame game is a circular search for ‘information’ to ‘prove’ one’s point and validate the ego whilst projecting culpability.

The ‘alt media’ reacts just as the others to the events as they unfold, as they should to give a proper prospective. But what is missing is the projection beyond our reactions; the way forward at an individual level, the formation of individual based communities and a way of life to be envied.

At the moment, it is the great search for ‘mask’ information and next week it will be something else. There has been so much ‘information’ over the last 2 decades, that has really done nothing except to keep people looking for more ‘information’ and more validation.

What happened to the ‘creators’, the philanthropists, the ones with means which could have helped to bring those of a mindset ready for a ‘breakaway society’ together? What happened to building something better in order to set an example and to show how an alternative could flourish? For we all knew that smacking people in the face with information was not working. What happened to the human aspect of people, which would have brought us together, instead of to this point of ‘every man for themselves’? The Divide and Conquer strategy has certainly worked quite effectively for our collective enslavement. Now, we even Divide ourselves.

How are you enjoying the ‘obedience training’ part of the operation? This is ‘phase one’, which is a Litmus test based on the induction of fear with everything ‘mandated’ to make people sick: social distancing, masks, stay-at-home orders. It is ‘shock and awe’ mixed in with ‘dazed and confused’ in order to eliminate thought and illicit solely a ‘fight or flight’ response which, in this case, we have the ‘deer in the headlights’ syndrome. Huge FAIL on the test folks.

Mixed in with the afore mentioned fear and obedience (which has been rising since 9/11 – our first ‘new normal’) and the ‘scariest’ part of all of this which we call ‘life’, is the programmed ego; that the mass’s definition of ‘equality’ seems to mean that everyone gets dragged down to their level of suffering, even if they don’t realize or admit that they are suffering. I’ve never wanted to be part of ‘society’, but apparently that was always ‘mandatory’.

Science was killed long ago and the court of ‘public opinion’ (formed by media ‘nudging’ amongst others) is what drives us all over the cliff. This is why all the ‘information’ in the world is not going to save us.

As I mentioned in “Are You Ready For The Vaccine Wars?“: the camps must be formed, divisions strengthened, indignation fuelled; there must be the ‘believers’ and the ‘non-believers’; this is not simply a war but a ‘crusade’.

Hang onto your hats because it is going to be a bumpy ride as there is more to this than meets the eye. Scroll back up and really take in the ‘Protocols’ which are listed and let it marinade with everything else. Now try to squeeze in the Grand Solar Minimum, the volcanic and seismic activity, the magnetosphere weakening and a possible impending ‘ice age’; what have we got now? Slow down, deal with the self and fix that, so that you can finally stand up and free yourself by screaming NO!

So what is it going to be? Is the human race going to be the ‘victim’ of its own doing? Is it the work of opportunistic psychopaths, which have been conditioning the masses throughout generations and awaiting an ‘event’ based on occulted knowledge? Or is it simply time for a ‘cull’ from our masters, whatever they might be; for they are surely not Human.

I have stressed it before and I will continue to say it: the ONLY way out of this is for each person to become better human beings than they were today. That means dropping the fear, division, belief, naivety, ignorance, arrogance and so forth – only then will humanity have a chance. Is it already be too late for humanity to find its moral compass?

Only time will tell.