THE PSYCHOLOGY OF INDOCTRINATION: THE COVID NARRATIVE IS MASS HYPNOSIS 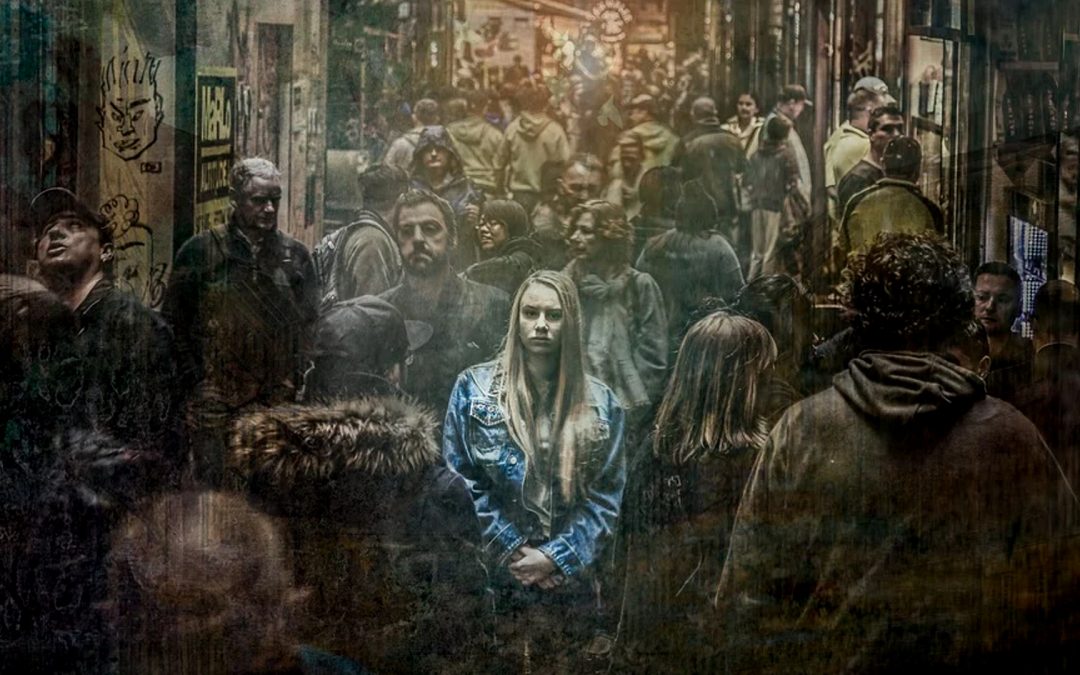 The Psychology of Indoctrination: The Covid Narrative Is Mass Hypnosis

Mattias Desmet is a professor of psychology at Ghent University in Belgium.

He focuses on stuff like mass crowd formation, totalitarianism, mass hypnosis, indoctrination and, basically, how the human mind works.

For example, I’d like to know how it is that millions of people suddenly believe that permanently wearing a mask and fearing perfectly healthy people, is a good idea.

For the time being, there are few figures that show the evolution of possible indicators such as the intake of antidepressants and anxiolytics or the number of suicides. But it is especially important to place mental well-being in the corona crisis in its historical continuity. Mental health had been declining for decades. There has long been a steady increase in the number of depression and anxiety problems and the number of suicides. And in recent years there has been an enormous growth in absenteeism due to psychological suffering and burnouts. The year before the corona outbreak, you could feel this malaise growing exponentially. This gave the impression that society was heading for a tipping point where a psychological ‘reorganization’ of the social system was imperative.

Mattias told me in our podcast below, that this “pandemic” is less biological and more psychological.

And I think he’s absolutely correct.

Jeremy Nell is a South African cartoonist whose work has been published internationally. He is host to the podcast Jerm Warfare, which reflects his journey to understand the world as it really is.

Subscribe to his war report.
Join his Telegram channel