The Quickening of The Spirit 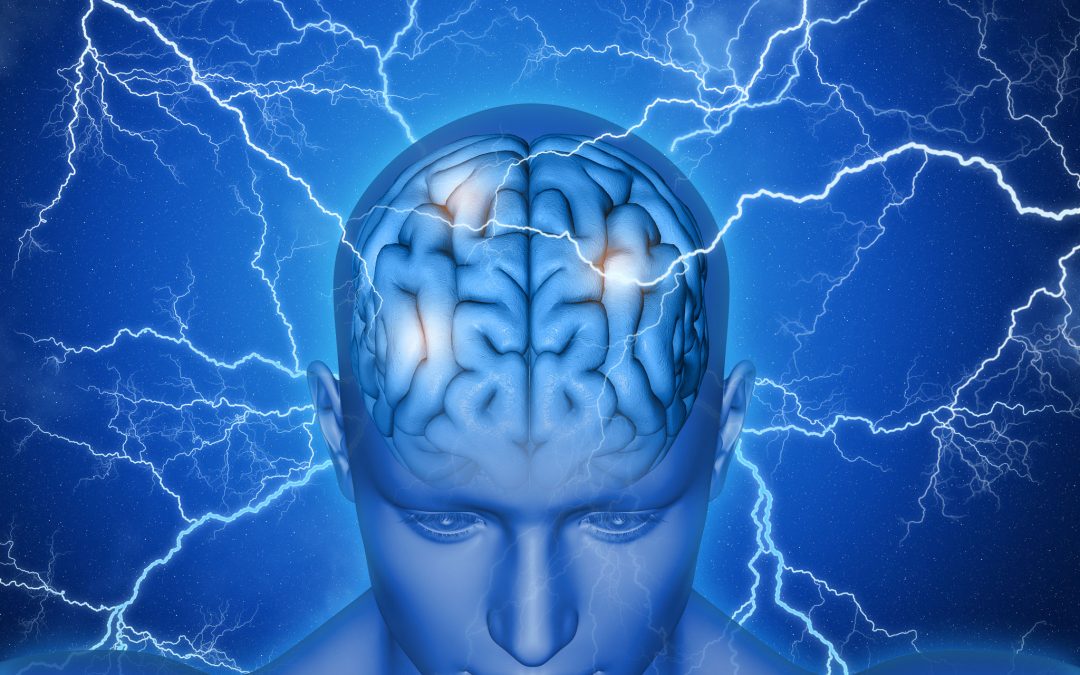 The Quickening of The Spirit

Not I, not I, but the wind that blows through me!  A fine wind is blowing the new direction of Time.  If only I let it bear me, carry me, if only it carry me! If only I am sensitive, subtle. Oh delicate, a winged gift!

If only, most lovely of all, I yield myself and am borrowed – By the fine, fine wind that takes its course through the chaos of the world.D.H.Lawrence.

Metaphysics teaches that at the end of a Grand Cosmic Year, life on this plane evolves into a higher state of consciousness. The Year ended on December 21st 2012 and we are living in the end time of this cycle. We are in a Grand Solar Minimum. A time when the sun goes to sleep, the magnetosphere weakens and cosmic rays pour into our atmosphere.  The weakened magnetic field allows mutation-causing radioactivity to bathe our planet, leading to evolutionary leaps. See Not by Fire but by Iceand Magnetic Reversals and Evolutionary Leaps by Robert Felix.

Cosmic rays consist of charged subatomic particles, and the video with the article explains how cosmic ray flux has increased by almost 400% in the last thirty years. Health risks from ionising cosmic radiation include cancer, and an increase in heart attacks and strokes. It has also been postulated that cosmic rays could be an environmental agent changing the DNA of microorganisms to re-introduce certain diseases cyclically. Source:https://physicsworld.com/a/cosmic-rays-linked-to-increased-mortality.

Extinction level events and the continuation of life

Scientific research shows that after every extinction level event new species appear as if by magic !  It may be that under certain circumstances, cosmic rays are capable of causing spontaneous generation – the supposed production of living organisms from nonliving matter, as inferred from the apparent appearance of life in some supposedly sterile environments. This is not as far fetched as it may appear.  The electro-magnetic dna of every creature that has ever existed on this plane still exists within earth’s magnetic field. It just needs to be vivified and set into motion. This means that nothing is lost and there is no such thing as extinction of life eventhough the opposite appears to be true.

Cosmic rays not only effect us physically but also energetically. The in-pouring of cosmic energy speeds up the rate of our personal vibration, and as a result, our lives are being turned upside down. We are confronted by our karma and forced to resolve our fears, and overcome emotional issues and dramas. Everything seems to be speeding up…time flies away before we even know it….

The quickening of the spirit lifts us out of the collective hive mind into a state of consciousness that is ‘in the world but not of it’.

Cosmic rays are very fast in terms of frequency and as they pass through our bodies they mutate our dna. Duality dictates that these fast moving particles can either hurt us or heal us depending on our harmonic resonance. It may well be that for those of us who are aligned with life, cosmic radiation will not harm us but instead will expand our consciousness, and break the locks placed on our spiritual awareness by a bunch of soulless thugs that run this blasted dimension.

Human beings vibrate at different frequencies depending on how much hate they carry, and many will be out of sympathy with the incoming cosmic energy, and therefore will be totally unaware of what is happening, and unable to interact with the coming changes.

The transformation of consciousness 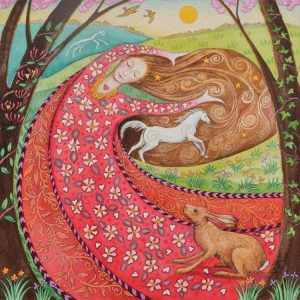 The idea of the transformation of human consciousness into a higher vibration can be found in every culture. Theyearning for something beyond the grind of earth bound consciousness is universal. It is almost, as if, buried deep in our psyche, we can still feel the echoes of the paradise we lost….

The movement into a higher state of awareness has many names:  Nirvana, cosmic consciousness, ascension, re – connection with Source Creation, the event, the rapture, the re-connection with the Oneness of all life.

Everyone has a different understanding of how the transformation of consciousness will come about. Some believe a world saviour is going to appear in the clouds and take all the faithful to heaven.  Others believe in the resurrection of the dead and judgement day… the test to see who gets into the pearly gates and who gets cast into the fires of hell. Some even think that extra-terrestrials are going to beam up the righteous…. and many don’t believe anything at all.

I don’t think anyone is coming to save us…we are on our own walk of life as spiritual warriors. The tall stories of a saviour and judgement day are for those who have abdicated their own salvation to a lie called religion, a falsehood that controls every aspect of their thinking and their lives.

“Mans purpose now is to move out into his Divine destiny and away from the disintegrating mooring to an old and dying world.”Sir George Trevelyan. Operation redemption 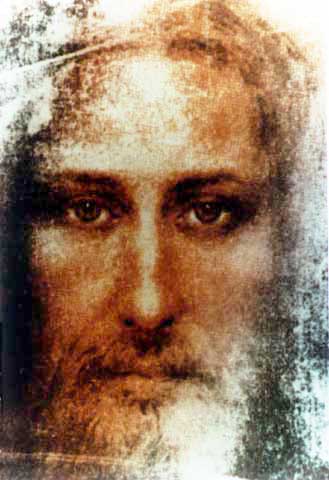 If we can emulate and follow the truths of the Master Jesus we will be vibrating at the highest level possible in this dimension…. the extreme polarity of compassion, a merging of Self with the all. The real-eyes..ation that there is only One Life and all living beings partake of it.

The Christos is Greek for The Exalted Being of the Spiritual Sun and Christ Consciousness is the lifting of human consciousness out of the spiritual darkness of this Age. Or as a meta-physician would see it: ascending through the quickening of vibration into multi dimensional awareness and the flowering of the Spirit.

In line with duality, we understand that the Christ came in the flesh at the beginning of the Age of Pisces and returns in Spirit…in the heart at the end of the cycle.

2 Corinthians 5:17 — “Therefore, if anyone is in Christ, he is a new creation; old things have passed away; behold, all things have become new.”

The understanding of the flowering of the Spirit is echoed in the following lines by Juan Ramon Jiminez.

I have the feeling that my boat has struck, down there in the depths against some great thing – and nothing happens. Nothing….silence….waves….nothing. or, has everything happened, and are we standing quietly now in the new life?

Until next time stay aligned with Life. That Art Thou. 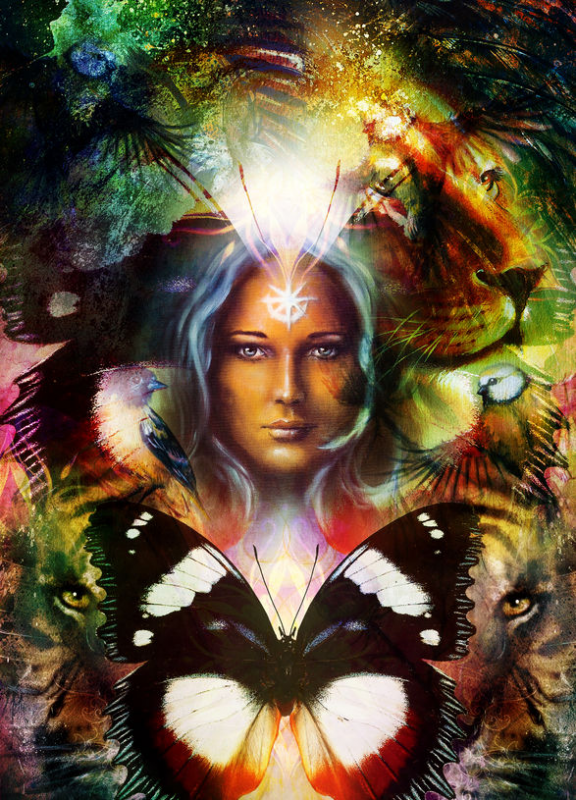 Heartstar Is A Series Of Four Books… One In Each Direction.

Only You Can Complete The Circle.

Read ‘Book One: The Key Made of Air’ And Begin The Journey.