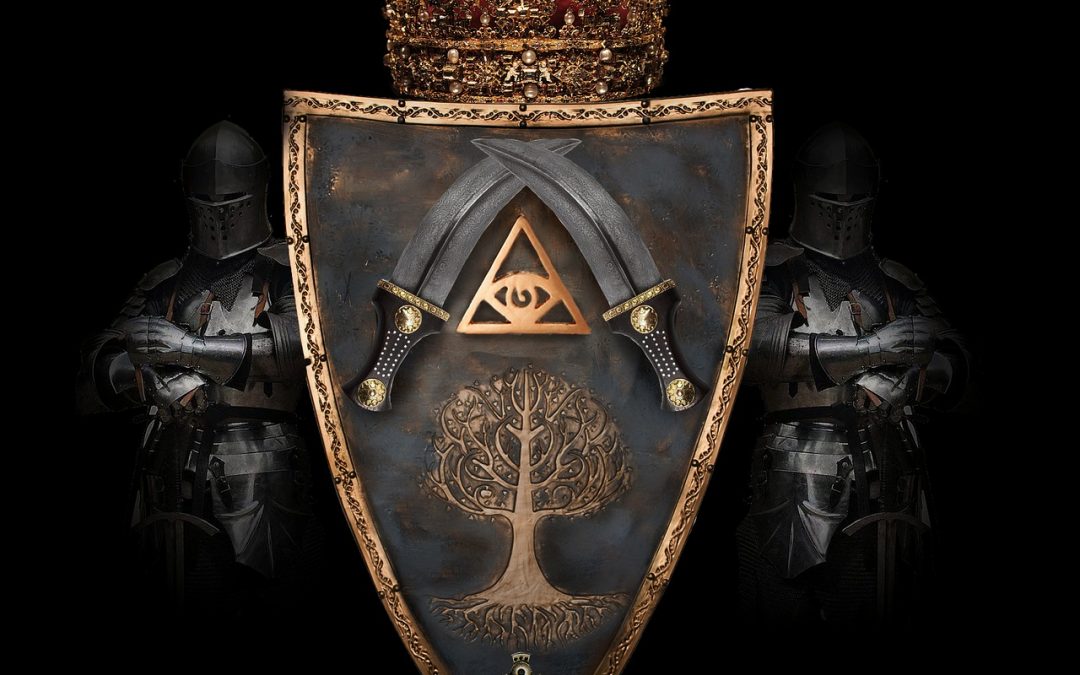 Part 3-and-a-half of the Girard series

A standalone Part 3 of a series.

Note to readers: This material didn’t quite fit into Parts 1, 2, or 3, but it has some relevant ideas and sets up Part 4, which is about the transcendence of the scapegoating pattern.

Sacrificial victims are proxies for disorder, pollution, and evil. In normal times they come from various marginal and powerless minorities. In revolutionary times, the class of sacrificial subjects flips to those who stand apart by standing above. The bloodshed of revolutionary France, Russia, China, Cambodia, and others, where the liquidation of the old elites surpassed any practical need of power, echoed ancient precedent and could well be repeated if we remain blind to its ritual motivation.

Evidence from literature and anthropology suggests that in many societies, the original sacrificial victim was the king. As the one responsible for the well-being of the nation, if ever calamity befell it, the king would be the natural choice to represent order-turned-to-chaos. In some places, he would be required to commit all manner of forbidden acts so as to concentrate poison within himself. If misfortune befell the realm, his sacrifice would remove the poison, appease the gods, and restore harmony to the realm. Or, his timely sacrifice could forestall calamities like floods, famines, or plagues from happening.

One might imagine that the king was not always enthusiastic about ritual regicide. He might have suggested, “Don’t sacrifice me, let’s sacrifice this criminal over here.” Eventually substitutes were found, such as prisoners or children, or animals (a literal scapegoat, for instance), or various kinds of effigies. Or a special temporary king would reign in unrestrained debauchery for the duration of a festival, which concluded with his sacrifice (and therefore the symbolic removal of his sins from society). The carnival king often took the form of a fool or a buffoon, someone to display human faults, foibles, and failings in exaggerated form. One cannot help but wonder at the latent psycho-social forces that propelled Donald Trump to power and then tore him down again. His personality suited him perfectly to the role, foreshadowed by his pro wrestling persona, of carnival king. Ostentatious excess is part of the job description.

The perennial impulse of ritual regicide has also surfaced in recent times at Burning Man, whose king—an effigy of sorts—perishes by immolation at its conclusion. Another faint vestige of this practice is the homecoming king and queen and the prom king and queen, though they are not, in contemporary American culture, ritually murdered. Or are they? They are in fact favorite targets of gossip. A primal impulse lurks in the human psyche to tear down our rulers; hence our fascination with celebrity scandals. Something is at work here deeper than displaced proletarian anger or the revolutionary instinct of the oppressed. It is a rebellion against order itself, and a hunger for the renewal that follows the descent into chaos.

This does not bode well for today’s elites. Whatever their faults, the technocracy. billionaires, and political leadership are creations of a system more than they are its architects. They play the roles our reigning systems and paradigms cast for them. They are today also conforming to the requirements of another, more ancient role: that of the evil king, fit for sacrifice. To requote Heim: “They are accused of the worst crimes the group can imagine, crimes that by their very enormity might have caused the terrible plight the community now experiences.” Not only do the people naturally impute such crimes to their elites, but the elites seem inexorably drawn to depravity. Power and depravity seem to go hand in hand; when scandal erupts, we are rarely surprised. A modern rendition of the evil king archetype is found in the theory that a satanic cult pervades the power elite, who commit unspeakable acts in private as they plot to further enslave the world. Whatever the objective truth behind this mythologizing, our leaders are, at least in perception, starting to take on the necessary attributes of the anti-king, to serve as symbols of concentrated pollution which can be excised from the body politic.

“Others loudly proclaimed that the evil spirit had been loosed upon the populace by the priests themselves.”1 At the present writing the wall of denial is crumbling around what has seemed likely to many observers from the start: that SARS-Cov2 is a genetically-engineered virus. For the past year we have been assured that that was a “debunked conspiracy theory,” a “pants-on-fire lie,” and endured censorship for broaching the idea on social media. We saw renegade scientists like Judy Mikovits ridiculed for claims about gain-of-function research—claims that mainstream media is finally entertaining. Now we see stirrings of the rage that betrayal spawns, and imputations of “the worst crimes the group can imagine.” A quarter of the public believes the virus was deliberately released.2 Millions also think vaccines are a stealth eugenics technology and believe the above-mentioned theory that a Satanic human-trafficking cult controls the world. These myths are difficult to prove or to falsify. From the Girardian perspective their objective factuality doesn’t matter, just as it doesn’t matter whether, as in some societies, the sacrificial king carried out the taboo deeds he was required to perform, or, as in other societies, he performed symbolic substitutes for those deeds. What was important was that he occupied the mythic role.

Whether they are guilty of some, all, or none of the heinous acts attributed to them, when we topple our elites in the name of justice, let us be aware that something wilder and more primal than justice is being served. A few sacrificial victims may slake the mob’s thirst, but that won’t bring about systemic change. Indeed, the rite of sacrifice is what keeps systems in place.

Let us remember that in coming times. The toppling of statues by protesters may well prefigure the real thing, a paroxysm of popular violence against the elites who seem to have betrayed us. Especially in the United States, our governing institutions float atop a seething lava pit of resentment that requires only a triggering incident to erupt. For decades now it has been directed mostly inward and at each other, as rising levels of depression, chronic disease, addiction, divorce, suicide, and civil strife demonstrate. The institutions’ control of information keeps a lid on this volcanic rage for the time being, but the social order is precarious. Any number of disasters or revelations could breach the container of information control. But if all that happens is to take vengeance on the elites, little will change.

To those who equate “something must be done” to violence, not taking vengeance seems like inaction. Certainly, those who falsified data, censored dissent, suppressed inexpensive treatments, and manipulated the public should be removed from positions of trust, but must we replicate the age-old pattern of sacrificial violence, which never looks at the context of those deeds but rather symbolically transfers the poison from the system to its functionaries?

We need not. We can we transcend the “deeper instinct” mentioned above that turns human beings toward vengeance, punishment, and violence. Is that really an instinct after all? Could we build society around other instincts: the instinct for compassion, forgiveness, and reconciliation?

From the allegory in Fascism and the Antifestival.

Not entirely implausible—rogue neocons in the Trump administration may have used it as a bioweapon against China, their enemy-number-one, and Iran, whose political elite in the holy city of Qom was hit soon after.

Charles Eisenstein is the author of The More Beautiful World our Hearts Know is Possible. His work is now featured on Substack.