The Subtle Art of Gray Walking By Gary Z McGee 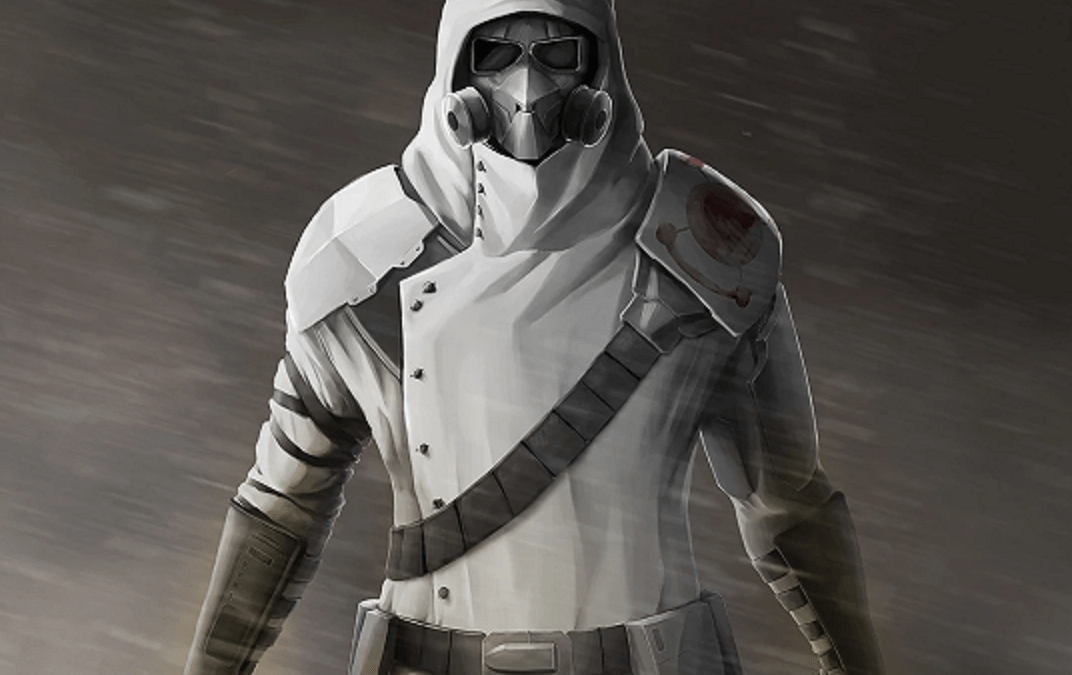 The Subtle Art of Gray Walking

“The hidden harmony is better than the obvious.” ~Heraclitus

The Way (the Path, the Journey, the Tao, the Absolute, the Infinite) existed long before the zealots divided it into Good and Evil. It will exist long after they have faded to dust.

Walking the Middle Way is walking in the gray, despite the black and white world. Walking in the gray is embracing the fact that there are no rules other than the Golden Rule. A Gray Walker, someone walking the Middle Way path between black and white, understands that the rules are always unclear, even the Golden Rule. As Herman Hesse said, “As anywhere else in the world, the unwritten law defeated the written one.”

Walking the Middle Way is allowing the unwritten law (universal laws) to defeat the written one (human laws). Health is paramount. Balance is foremost. Truth is ambiguous.

The Middle Way is a disciplined method that inches its way toward Truth by using both health and balance in a kind of personified Fibonacci sequence meets walking meditation. But it is always circumspect. It is always vigilant lest it get caught up in black and white thinking, lest it become dogmatic, lest it become attached. As Andre Gide suggested, “Trust those who seek the truth. Doubt those who find it.”

In the battle against bewitchment, all beliefs, no matter how well-intended, are a hinderance to clear thought and self-improvement because they lead to attachment. Better to think rather than believe. Thinking that something might be true allows for error, fallibility, and wrongness. It gets us out of our own way and allows the Way to be the Way.

Believing that something is certainly true cuts us off from other possibilities. It creates black and white thinking. Where belief is all or nothing, predicated upon faith despite facts or evidence; thought is open-ended, taking beliefs, facts, and evidence into deep consideration but then using probability and validity to discover the truth. Thinking, rather than believing, honors the Middle Way. It respects moderation. And we are less likely to get trapped in dogmatic thinking or caught up in immoderate attachment.

Gray Walkers also use soul-centric strategies despite an egocentric world. They do this to uphold the Middle Way, the Middle Gray, the Golden Mean, the Golden Ratio, and the Golden Rule that binds all things together. They are calling for an emergent and evolving society that flourishes in the freedom of soul-centric humanism.

Just because we were born into (and conditioned, brainwashed, and indoctrinated by) unhealthy societies, does not mean we cannot take responsibility at some point and recondition our conditioning toward a healthier way of being human in the world. That’s the balancing force of the Middle Way.

As Mark Caine said, “The first step toward success is taken when you refuse to be a captive of the environment in which you first find yourself.” Especially when that environment is a profoundly sick society like ours is.

Thus, the Middle Way has always been associated with the archetype of the enlightened fool and the philosophy of Crazy Wisdom.

As Chad Foreman said, “The enlighten fool is the one who sees the ego trips of society and can still find joy and laughter in its midst. The fool is often the enlightened one, the one with crazy wisdom, with laughter and jokes as their weapon, they cut through mundane conformity and bring to light the latent child-like bliss bubbling just beneath the surface of all seriousness. The fool possesses a wisdom that is out of reach of the conformist. A playful attitude in touch with enormous amounts of creativity.”

Gray Walkers personify the enlightened fool by blurring the lines drawn between black and white, between love and hate, light and shadow, masculine and feminine, Apollonian and Dionysian. They are the trickster gods of the Way. Gray despite the yin-yang. They transform boundaries into horizons.

They poke holes in things that the zealots take too seriously. They manipulate loopholes and take advantage of gray areas pertaining to myopic black and white justice. They puncture the ego of power by reminding the Powers That Be of their own fallibility, while also reminding those who are not in power that power is likely to grow corrupt if not balanced by other forces.

This article (The Subtle Art of Gray Walking) was originally created and published by Self-inflicted Philosophy and is printed here under a Creative Commons license with attribution to Gary Z McGee and self-inflictedphilosophy.com. It may be re-posted freely with proper attribution, author bio, and this statement of copyright.