The Trap of Political Claptrap: The Problem with Lib-tards and Trump-tards 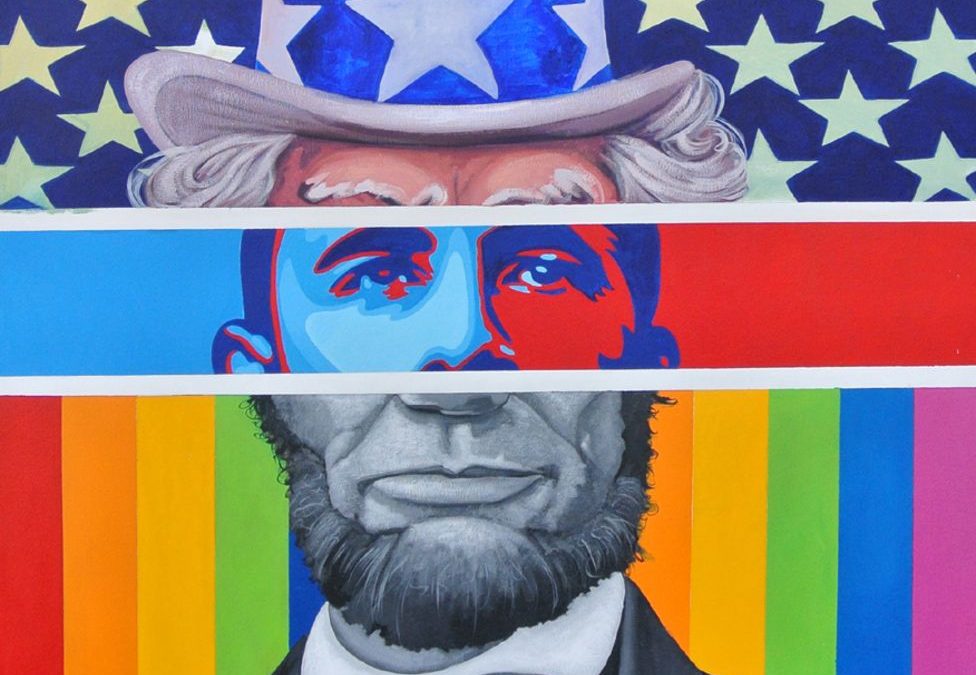 The Trap of Political Claptrap: The Problem with Lib-tards and Trump-tards

“Of what use is a philosopher who doesn’t hurt anybody’s feelings?” ~Diogenes

There is perhaps nothing more vital to our world right now than someone with this ability. It takes a leap of courage. It takes audacity and moxie. It takes the suspension of belief. When you suspend your beliefs, you suspend your political sycophancy long enough to see the big picture despite your small picture politics. You get power over the power that your beliefs have over you.

In short: you get out of your own way long enough to realize that your way is not the only way. You see how the partisan propaganda and the political claptrap clapping back and forth is nothing much more than a culturally conditioned song and dance. You see the two-headed hydra of partisan politics playing itself out. You see how each side’s attempt to cut off the other’s head just leads to more heads. You see how it just leads to further sycophancy and deeper political blindness.

Understand: Not all liberals are lib-tards, and not all conservatives are Trump-tards. Both terms are ad hominem attacks used by both sides to devalue their stance and overvalue their character, or lack thereof. Going meta: this article is a hatchet job at hijacking your inner mudslinging muckraker.

Both lib-tards and Trump-tards are wolves, they’re just retarded wolves (cue the trigger-tards). And their retarded ways will rub off on you if you’re not careful. So, don’t be a sheep. See through their deceit. As Benjamin Franklin said, “Democracy is two wolves and a lamb deciding on what to eat for lunch. Liberty is a well-armed lamb contesting the vote.” You must first be a well-armed lamb before you can become a disarming lion.

The problem with Lib-tards:

“All we are not stares back at what we are.” ~WH Auden

Lib-tard is a portmanteau of “liberal” and “retard” used as a pejorative by conservatives to insult liberals. A lib-tard is someone who, intoxicated by being “knowledgeable” and “right” about progressive politics forgets that baby steps are usually necessary to advance culture and bludgeoning ordinary people who are forced to live in the world the way it actually functions is a bad strategy for garnering support.

Lib-tards are naive about the mechanics of politics and utterly ignorant about how power actually works. They are so extreme about the progressive way forward that they forget that the roots of culture being completely uprooted would be a disaster.

The biggest problem with the lib-tard is the intellectual/philosophical/political overreach. They tend to have an overreaching agenda that isn’t practical or grounded in reality. They overreach sentimentally. This becomes a projection of a projection, an abstraction of an abstraction. Everything becomes an exaggerated boohoo sob story. Everything becomes an eggshell. Progressive snobbery becomes an outright robbery of people’s right to offend and be offended.

Having forgotten this, or perhaps having never really gotten it, the lib-tard proceeds with progressive abandon by shoving their right to never be offended down everyone’s throat. They shove “my rights as an individual” down the throat of “our collective right to be free.” And Liberty itself crumbles as bad laws are created to enforce progressive agendas.

Liberal ideas are not bad. Extreme wokeism is bad. Forcing political correctness onto others without their consent is bad. Making hard and fast laws based off sentimentality is bad. Go ahead and be liberal. Be progressive. Be a force that compels the species to evolve into a healthier, more open, more progressive species. Just be honest with yourself and don’t force your agenda on anybody—show, don’t tell. It really is that simple.

Better not to be a lib-tard to begin with. Better to go Meta, politically speaking. Better to practice detachment and to have a flexible political notion rather than a political fixation; better to have a political sense of humor; best, to entertain a political thought without accepting it and then move on smartly with your conservative compatriots into the sunrise of a flourishing democracy.

Trump’s presidency reveals the scary fact that all it takes to be a “leader” is to be a master persuader, a conman, a liar, and an aggressive manipulator of people’s emotions. All you’ve got to do is “grab them by the pussy.”

The biggest problem with Trump-tards is that they are blinded by the light of Trumps massive ego. It’s so unbearably bright, so insufferably blinding, so dreadfully charming that people forget that Trump does not represent the average Joe. Not at all. He never has and he never will. The average Joe is poor, or at least middleclass. Trump is the exact opposite of this. He is, and will always be, a plutocrat.

Having forgotten this, or perhaps having never really gotten it, the Trump-tard proceeds with googly-eyed, mesmerized abandon, blinded by the false messianic light of the Trump beacon. Trump-tards are so completely taken in, hoodwinked, conned, and bamboozled by this plutocratic Hollywood red herring that they can’t seem to see that the tables have been flipped on them. The Trump-tards have become the fish. Hook, line, and sinker, they fall for the trick: that Trump is here to save us all from the Powers That Be and the ruling elite; forgetting the slap-in-the-face fact that Trump is the very personification of the Powers That Be and the ruling elite.

Conservative values are not bad. Casting Trump as a savior is bad. Putting Trump on a pedestal that does not reflect his true character is bad. Go ahead and be a Trump supporter. Be conservative. Be a force that compels the species to remember its roots and conserve its sacred institutions and traditions. Just be honest with yourself and don’t force your agenda onto anybody—show, don’t tell. It really is that simple.

Better not to be a Trump-tard to begin with. Better to go Meta, politically speaking. Better to practice detachment and to have a flexible political notion rather than a political fixation; better to have a political sense of humor; best, to entertain a political thought without accepting it and then move on smartly with your progressive compatriots into the sunset of a flourishing democracy.

Freedom For All by Michael Forbes

This article (The Trap of Political Claptrap: The Problem with Lib-tards and Trump-tards) was originally created and published by Self-inflicted Philosophy and is printed here under a Creative Commons license with attribution to Gary Z McGee and self-inflictedphilosophy.com. It may be re-posted freely with proper attribution, author bio, and this statement of copyright.