The Unwritten Law Versus the Written One 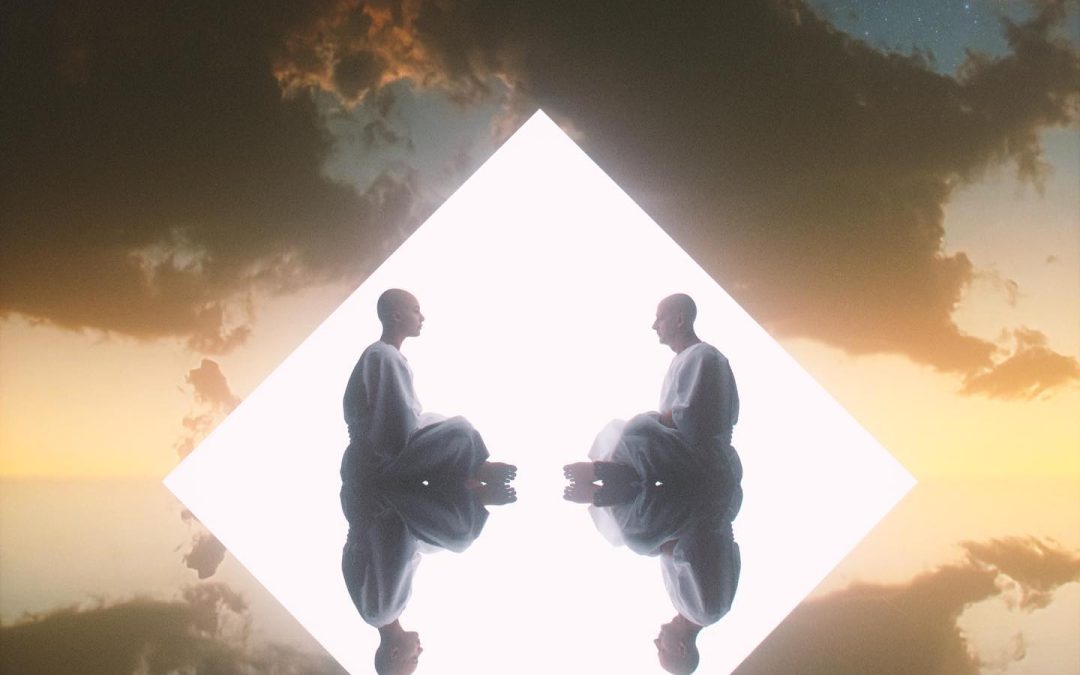 The Unwritten Law Versus the Written One

“As anywhere else in the world, the unwritten law defeated the written one.” ~Herman Hesse

The unwritten law will always defeat the written one. Why? Because written laws are written by imperfect, fallible, biased humans who are usually wrong about a great many things. So it stands to reason that the written “laws” of society, of religion and politics, are utterly defeated by the infallible unwritten law of an interconnected cosmos.

What exactly is an unwritten law? Unwritten laws are pure laws and pure laws are universal laws, based upon the healthy interconnectedness of all things. They are laws that speak a “language older than words” (Derrick Jensen). They are the hidden harmony humming through all things. As Rumi profoundly stated, “There is a voice that doesn’t use words. Listen.”

The Unwritten law governs all things. It dictates health. It maintains balance. It is the natural order/disorder inherent in things. It is the pulse at the heart of cosmos—primal, vital, and sacred. It is interdependent despite both codependence and independence. It is the cosmic compass in absolute orientation with the underlying essence of all things.

The unwritten law is the primordial neuma that gives us the numinous. It’s the root of the tree of life that gives us mana, chi, and vitality. It’s the cosmic bloodwork, the sacred lodestone, the infallible alignment.

Health is foundational. Health is a benchmark, an orientation, a way of knowing you are in alignment with the unwritten law. Neither written nor unwritten laws can be self-actualized without the groundwork of basic health.

Basic health is primary. One must breathe, one must hydrate, one must eat, one must discover healthy human relations, or all further bets of survival are off.

“Too much of the animal distorts the civilized man, too much civilization makes sick animals.” ~Jung

What exactly is a written law? A written law is a manmade law. Governing the precept that humans are fundamentally fallible, imperfect, biased, and error prone, it stands to reason that manmade laws will almost always be the same.

The only way to guard against the inherent fallibility, imperfection, bias, and error of written laws is to align them as closely as humanly possible to the infallible unwritten law of reality.

How do we go about doing this? We must first orient our written social contracts with the unwritten cosmic contract.

The only social contracts that matter, in the grand scheme of things, are those governed by unwritten law. That is to say, the written laws of humans must be in alignment with the unwritten laws of the universe otherwise they are fundamentally unhealthy and invalid laws.

The social contracts that come the closest to aligning with the infallible unwritten law of reality are the golden rule and the nonaggression principle. Do unto others as you would have done unto you, and don’t be a violent idiot. That’s it. That’s all we really need. All other laws are superfluous and arbitrary laws made by fallible, imperfect, biased, error-prone, and corrupt men. As Gandhi said, “Live simply so that others may simply live.”

The Middle Way (humans in alignment with universal laws):

“Highly evolved people have their own conscience as pure law.” ~Lao Tzu

If we heed these wise words by Lao Tzu, then it stands to reason that we focus more on developing highly evolved people capable of honoring valid unwritten laws, rather than waste our time and energy bludgeoning people with invalid laws that violate the golden rule, the nonaggression principle, and the universal laws that dictate health.

The Middle Way is a way to realign the written laws with the unwritten. It’s a way of developing more highly evolved people who have their own conscience as pure law.

Walking the Middle Way is allowing the unwritten law (universal laws) to defeat the written one (human laws). On the path of the middle way, health becomes paramount, balance becomes foremost, and truth becomes primary.

Validity matters. Health matters. Truth matters. We all know this. The problem is that we are fallible. We are prone to mistakes. We often misinterpret reality and form invalid opinions.

Validity, health, and truth are dictated by the uncompromising unwritten laws of reality. It is our responsibility alone to interpret these laws correctly. The problem is that most of us are irresponsible with our interpretations, and we then form invalid opinions based upon these irresponsible interpretations.

To further exacerbate the problem, we get trapped inside these opinions. We lock ourselves in. We get comfortable. We believe them to be true without question. We become certain. We become dogmatic. Having forsaken the unwritten law, we become lost in a sea of invalid, unhealthy, untruthful written laws.

Quite the quagmire. Quite the existential knot. How do we escape such a deception? How do we break the spell of our own delusion? How do we negotiate with our cognitive dissonance when we discover that our opinions are not in sacred alignment with the unwritten laws that dictate health?

We must be able to flip the script, turn the tables, push the envelope, and flatten the box that had us thinking that our invalid opinion was somehow valid. In short: we must un-wash the brainwash.

This article (The Unwritten Law Versus the Written One) was originally created and published by Self-inflicted Philosophy and is printed here under a Creative Commons license with attribution to Gary Z McGee and self-inflictedphilosophy.com. It may be re-posted freely with proper attribution, author bio, and this statement of copyright.