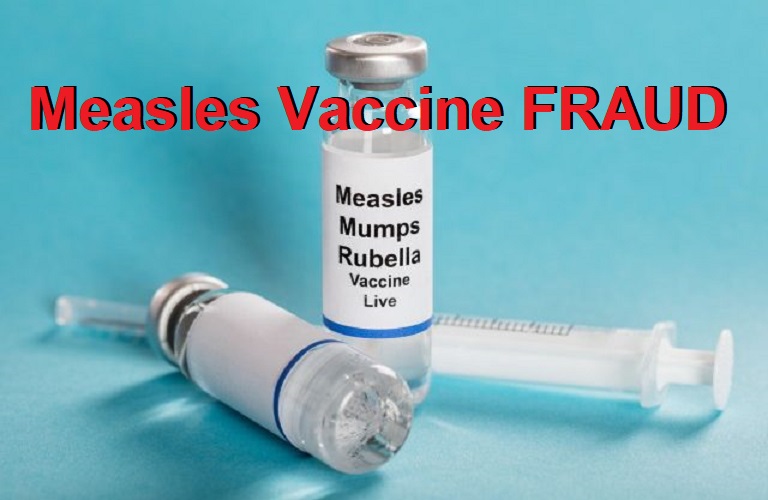 20 years ago, the MMR vaccine was found to infect virtually all of its recipients with measles. The manufacturer Merck’s own product warning links MMR to a potentially fatal form of brain inflammation caused by measles. Why is this evidence not being reported?

The phenomenon of measles infection spread by MMR (live measles-mumps-rubella vaccine) has been known about for decades. In fact, 20 years ago, scientists working at the CDC’s National Center for Infectious Diseases, funded by the WHO and the National Vaccine Program, discovered something truly disturbing about the MMR vaccine: it leads to detectable measles infection in the vast majority of those who receive it.

Published in 1995 in the Journal of Clinical Microbiology and titled, “Detection of Measles Virus RNA in Urine Specimens from Vaccine Recipients,” researchers analyzed urine samples from newly MMR vaccinated 15-month-old children and young adults and reported their eye-opening results as following:

The authors of this study used a relatively new technology at that time, namely, reverse transcriptase polymerase chain reaction (RT-PCR), which they believed could help resolve growing challenges associated with measles detection in the shifting post-mass immunization epidemiological and clinical landscape. These challenges include:

Twenty years later, PCR testing is widely acknowledged as highly sensitive and specific, and the only efficient way to distinguish vaccine-strain and wild-type measles infection, as their clinical presentation are indistinguishable.

Did the CDC Use PCR Testing On The Disneyland Measles Cases?

The 2015 measles outbreak at Disney was a perfect example of where PCR testing could be used to ascertain the true origins of the outbreak. The a priori assumption that the non-vaccinated are carriers and transmitters of a disease the vaccinated are immune to has not been scientifically validated. Since vaccine strain measles has almost entirely supplanted wild-type, communally acquired measles, it is statistically unlikely that PCR tests will reveal the media’s hysterical story-line — “non-vaxxers brought back an eradicated disease!” —  to be true. Until such studies are performed and exposed, we will never know for certain.

Laura Hayes, of Age of Autism, recently addressed this key question in her insightful article “Disney, Measles, and the Fantasyland of Vaccine Perfection“:

“Has there been any laboratory confirmation of even one case of the supposed measles related to Disneyland?  If yes, was the confirmed case tested to determine whether it was wild-type measles or vaccine-strain measles?  If not, why not?  These are important questions to ask. Is it measles or not? If yes, what kind, because if it’s vaccine-strain measles, then that means it is the vaccinated who are contagious and spreading measles resulting in what the media likes to label “outbreaks” to create panic (a panic more appropriately triggered by our 25 year history of epidemic autism). 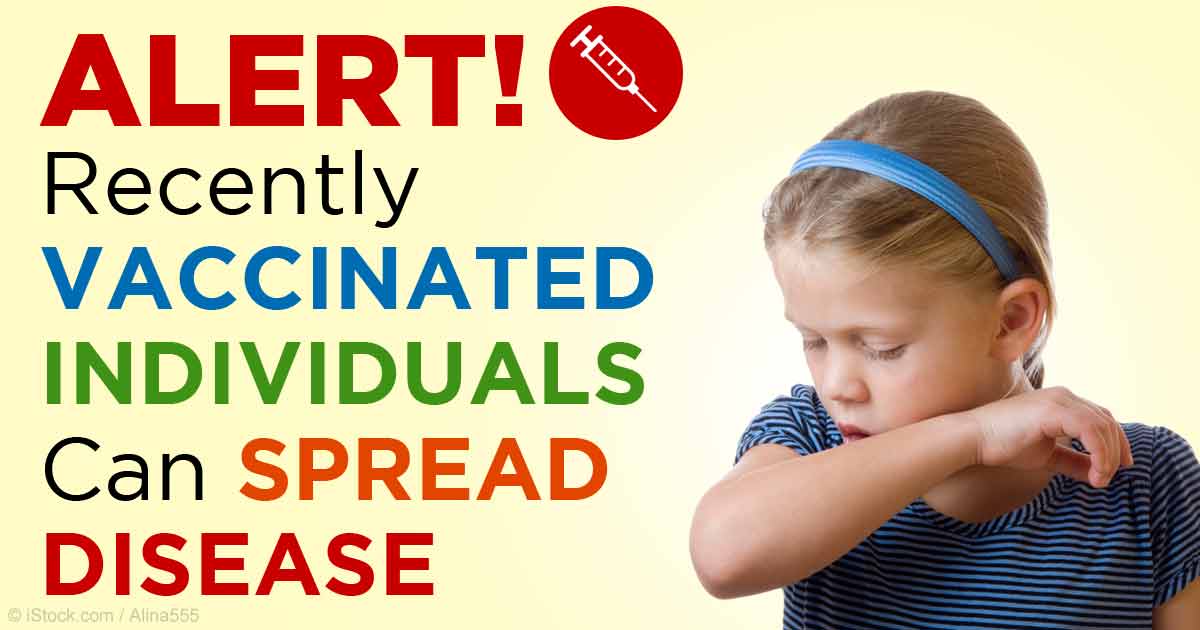 Additional Evidence That the Vaccinated Are Not Immune, Spread Disease

In addition to this evidence for the disease-promoting nature of the measles vaccine, we recently reported on a case of a twice vaccinated adult in NYC becoming infected with measles and then spreading it to two secondary contacts, both of which were vaccinated twice and found to have presumably protective IgM antibodies.

This double failure of the MMR vaccine renders highly suspicious the unsubstantiated claims that when an outbreak of measles occurs the non- or minimally vaccinated are responsible. The assumption that vaccination equals bona fide immunity has never been supported by the evidence itself. We have previously reported on a growing body of evidence that even when a vaccine is mandated, and 99% of a population receive the measles vaccines, outbreaks not only happen, but as compliance increases vaccine resistance sporadic outbreaks also increase — a clear indication of vaccine failure.

There is also the concerning fact that according to the MMR vaccine’s manufacturer Merck’s own product insert, the MMR can cause measles inclusion body encephalitis (MIBE), a rare but potentially lethal form of brain infection with measles.  For more information you can review a case report on MIBE caused by vaccine strain measles published in the journal Clinical Infectious Diseases in 1999 titled “Measles inclusion-body encephalitis caused by the vaccine strain of measles virus.“

China is not the only country dealing with outbreaks in near universally vaccinated populations. Between 2008-2011, France reported over 20,000 cases of measles, with adolescents and young adults accounting for more than half of cases.[4] Remarkably, these outbreaks began when France was experiencing some of their highest coverage rates in history. For instance, in 2008, the MMR1 coverage reached 96.6% in children 11 years of age. For a more extensive review of measles outbreaks in vaccinated populations read our article The 2013 Measles Outbreak: A Failing Vaccine, Not A Failure to Vaccinate.

Given that clinical evidence, case reports, epidemiological studies, and even the vaccine manufacturer’s own product warnings, all show directly or indirectly that MMR can spread measles infection, how can we continue to stand by and let the media, government and medical establishment blame the non-vaccinated on these outbreaks without any concrete evidence?

[1]  Kaic B, Gjenero-Margan I, Aleraj B. Spotlight on Measles 2010: Excretion of Vaccine Strain Measles Virus in Urine and Pharyngeal Secretions of a Child with Vaccine Associated Febrile Rash Illness, Croatia, March 2010. Eurosurveillance 2010 15(35).