There Are No Viruses. It’s All Frequency. 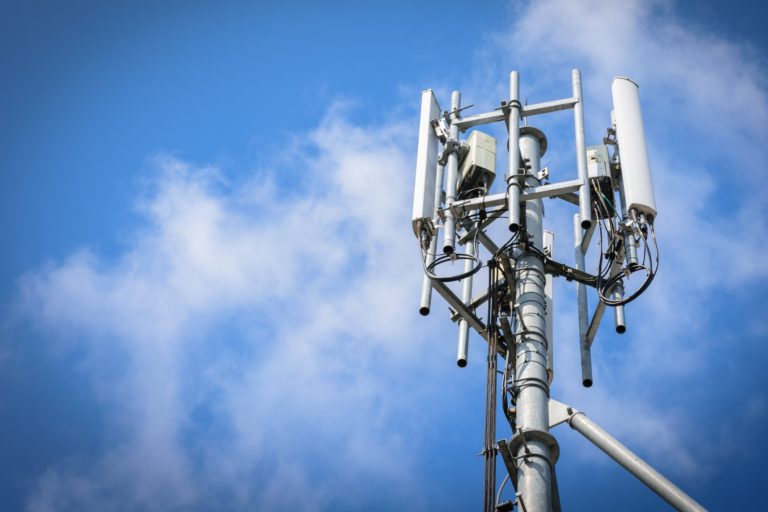 There Are No Viruses. It’s All Frequency.

EMF radiation is what’s making you ill. More than you can possibly imagine.

Those of us in the research community have been quite astonished at the revelations coming out, courtesy of the worldwide operation to implement the biofascist state in every country. We’ve learned things we didn’t dare dream, even though we were already distrustful of mainstream narratives.

Some revelations came early, such as that the videos of people falling dead in the streets of Wuhan were staged, using crisis actors and possibly filmed in any number of China’s “ghost cities.” (These are whole cities the size of New York that the government and corrupt officials built in anticipation of herding rural populations into them, that sit empty and the cost of which is contributing to the current implosion of that country’s economy, with a likely spillover effect into the global economic system). It’s embarrassing to look at the photos and videos from that time, and to realize one ever fell for it…

Other more recent revelations are far more astonishing, and include that viruses are not living organisms and are, in fact, part of our own physiognomy, and are not the cause of disease. And yes, this means the entire “science” of virology is a massive (provable) fraud. (I know I’ve lost most readers right there.)

We’ve learned that it’s all about frequency — that is to say, the almost exclusive focus on chemical pollution in the environment and the human body is a misdirection, pointing us away from the telecom signals that are the true cause of many illnesses as well as crashing bird populations and the so-called “insect apocalypse.” (We’ve lost 75 per cent of our insects in most places. Did you notice?)

My career as a full-time researcher began after a life-changing trip to Peru in late 2013 that I took to celebrate a career milestone: 25 years as an environmental journalist. Our group trekked the Amazon for a week, then attended a retreat center near Iquitos where we had the opportunity to consume the shamanic visionary brew ayahuasca over the course of three nighttime ceremonies.

So much was revealed to me those three nights, my paradigm shifted so greatly, that I left my corporate writing and editing job within a year, and became a full-time researcher and investigator, focusing on the intertwining themes of higher consciousness and spiritual liberation, and their opposites: corporate and government corruption, colonialism and imperialism, and the underlying philosophical support mechanism for those: scientific materialism or “scientism” (which is a religion of sorts). In 2018 I wrote a book about my ongoing experiences with Amazonian visionary plants that won the Silver Medal at that year’s Independent Book Publisher Awards: The Year of Drinking Magic: Twelve Ceremonies with the Vine of Souls, that you can order through your favourite brick-and-mortar bookstore. It’s available on Amazon if that option is absolutely unavailable to you.)

A crucial book that exposes the fraud of virology and the role of electromagnetic radiation and other frequencies in illness.

My purpose here is not to write a long article or to convince you of anything. Instead, I simply wish to direct your attention to a couple of astonishing books, that are not only “must reads” but are crucial to all members of the resistance, and especially anyone in a leadership position within that movement.

Why do I say this? Because, before we can treat the disease, we must first correctly diagnose it. And sadly, many well-intentioned activists are running around with their hair on fire unwittingly promoting ideas that substantiate the massive lie upon which the edifice of the COVID operation (and it is a deep state op) rests, which is about to transmute into that other deception upon which the globalists have been working for decades, that being the global warming narrative, which is being promoted at the very time the Earth is heading into a deep cooling period related to our local star entering what’s called a Grand Solar Minimum. (David DuByne’s program Adapt 2030 on YouTube is the best single source of information on this matter, along with Christian Westbrook on his program Ice Age Farmer on BitChute.)

(Yes, at the very time we should be retooling our social and economic and [especially] our agricultural systems for a much colder world, the globalists have everyone bracing for hotter temperatures. And this is part of their depopulation agenda, but I’ll save that for another day…)

So, let’s cut to the chase. Here’s the content I encourage everyone to consume in their relevant written, audio or video formats. Honestly, if I could strap everyone on the planet to a chair and force them to consume this information, I’d do so. But since I’m not from Klaus Schwab’s family, I’ll resist that controlling impulse.

Of your own free will, please bookmark and watch, read or listen to these absolute gems of life-changing information:

I have many more links to share, but I respectfully suggest consuming this material isamong the best use of your precious time. We have a long struggle ahead, and entire global population to red pill (or at least enough people to halt what’s coming). In your ongoing research, please pay special attention to terms and Trojan horse concepts such as Smart Cities, the Internet of Things (IoT), the Internet of Bodies (IoB), Transhumanism, Central Bank Digital Currency (CBDC), digital and “vaccine” passports,” and the Chinese-style social credit score system. (Or you could just watch every episode of every season of the UK TV series Dark Mirror. It’s all there, as predictive programming.) Those of you are more open to the woo side of things and the UFO dimension should watch current and past episodes of Daniel Liszt’s fascinating YouTube program Dark Journalist. He’s been hitting it out of the park recently, and what he’s revealing has direct relevance to the new society we must build together.)

An astonishing book about the history of electrify and its effect on human health.