They Can Tell Us Anything They Want 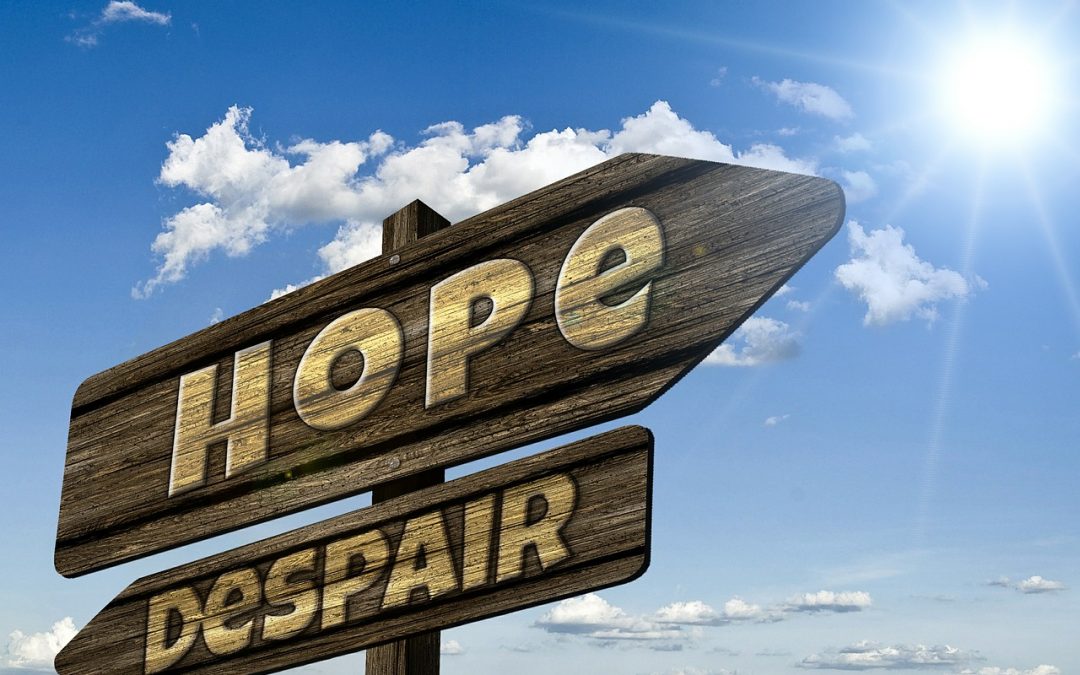 They Can Tell Us Anything They Want

They can tell us anything they want.

Now there is a powerful statement if you can wrap your mind around it – I mean really wrap it around.

There is no debate whether the ‘rulers’ own the media or not. It has been well established that only a handful of corporations control almost everything which is consumed (great little consumers aren’t we?) as ‘information’ through mass media. Be it print, news, television, movies, literature, yes even your favorite Netflix series, et. al. the ‘rulers’ own it in one form or another and with that ownership are capable of creating and maintaining whatever ‘narrative’ they desire.

Now, another thing that our benevolent ‘rulers’ also own is the ‘fabulous’ educational system which has been propagated to virtually every corner of the world. Ah, the multitude of things which we ‘learn’ through repetition, obedience and punishment with cues based upon shame and guilt or pride and patriotism (as I write, they have announced “Made-in-Canada Ventilators, masks, etc.”), to name a few and plenty of ‘authority’ figures to ‘respect’ and obey along with an underlying mental laziness. Molding the populace into naive, trusting, frightened children (after all, life in itself is perilous, is it not?) which look to something external (insert authority figure here) for protection. And when you are ‘frightened’, what is it that one tends to do? REACT and this is the perfect environment for control.

Now add to that the companies offering ‘crisis actors’ and ‘simulations’ for disasters, the ‘philanthropists’ donating to steer society in certain directions through ‘think’ tanks and the governments all clamoring for more ‘control’ and one could have a full blown production of whatever it is one wanted up and running in no time at all (not to mention what advanced planning would bring). Wag The Dog anyone?

So back to the original statement, and I shall type it again because it is that important:

“They can tell us anything they want.”

Now think about that for a moment. It means that I should take everything with a grain of salt, that I should not feel anxious on delivery of ‘bad news’ from these people, that I should investigate for myself the claims being made and that I am free to use my powers of discernment to navigate the lies to better reveal the truth. That it is my duty to question everything. The first path on the road to freedom is to think for one’s self.

Pretty liberating stuff when you can truly get it.

Now let’s take a step back and view the current crisis in a new light.

At the beginning, what I witnessed, was a ‘ad campaign’; they were trying to SELL you something (Corona, hold the lime) and that something was fear. Now, I will admit that an ‘invisible enemy’ is frightening but even more so is global reaction due to fears based on ignorance. There were a whole lot of “may” and “might” and “could” and all sort of non-definitive fears being thrown about while using a verbiage of war wrapped in ambiguity which sold this to the public. (Sure seems clear doesn’t it?)

After a short time, the speculators started with their assumptions:

All without ever knowing. Without discrediting any of the above (well, almost), I say wait and see what comes out. Ride the ‘information’ and KNOW as it becomes clear.

It’s fun to assume but if you are going to base everything on it, you should have some facts. One such fact is that there are a number of professionals (experts) which are questioning the numbers and statistics along with the response.

Another fact is that the average age of ‘death by corona’ seems to be over 50 with many having 1 to 3 preexisting, life threatening conditions.

Another would be that deaths by the regular flu in the same time frame seem to outnumber it by at least 4 to 1.

As with most ‘crises’ of our age – there are a lot of unanswered questions as well as unasked ones.

What I see is yet another step the governments of the world are taking to show the peoples of this Earth that they are the boss and that we must comply or be punished. This has been happening for many decades now in small increments, this time, the ‘rulers’ believe that the peoples of this world are conditioned enough for the next stage.

I am certain that this has shown them what level the general obedience factor is at, to what extent the alternative media has an ‘impact’, which ‘enemies’ are the most effective to use alongside all the data they already have on human behavior and its condition. It also shows them how many ‘on the fencers’ can be swayed by public reaction to follow the herd in cases of sociological panic. These are but a few examples as there are a great many things to be learned by the ‘rulers’ from an exercise of this magnitude.

The ‘alternative’ mindset can learn much also, such as what ‘globalism’ was really all about (one of many possible predicted outcomes). That there are almost no countries of ‘safe haven’ from the ‘rulers’. That there is a whole lot of collaboration or fear based obedience at all levels of ‘government’. That the general population is easily manipulable and will gladly snitch on each other to enforce compliance (the divisions fostered over the years seem to have worked out fine). We are the 5 Monkeys Experiment.

Here is something to ponder:

What kind of REACTION could have been elicited if they had simply taken the regular flu and hyped it up to this level with the play-by-play ‘cases’ and ‘deaths’ day in and day out? How easily would it have been to convince many of the questioners if their neighbor or themselves had ‘caught’ it and they had ‘survived’ (so lucky)? What number would the game have been hyping at this point to ensure compliance of those which simply cannot drop the ‘what if’ mentality?

This could stop tomorrow if enough people wanted it – how? BLOCK PARTIES – all over the world – BBQs – GATHERINGS of all kinds – peaceful, fun and joyful.

All it really takes is people coming together as free (yourself) individuals to release this grip they have on humanity – can you see that happening any time soon?

Mock it on every obvious level; don’t fight about it, laugh about it and most importantly DEFY and propagate information from free (as in mind) sources. And stop bickering about inane stuff for we are better than what they think we are (see image on last post). It is time to FREE ourselves and rid ourselves of the program which keeps us enslaved.