“They didn’t isolate the virus,”… 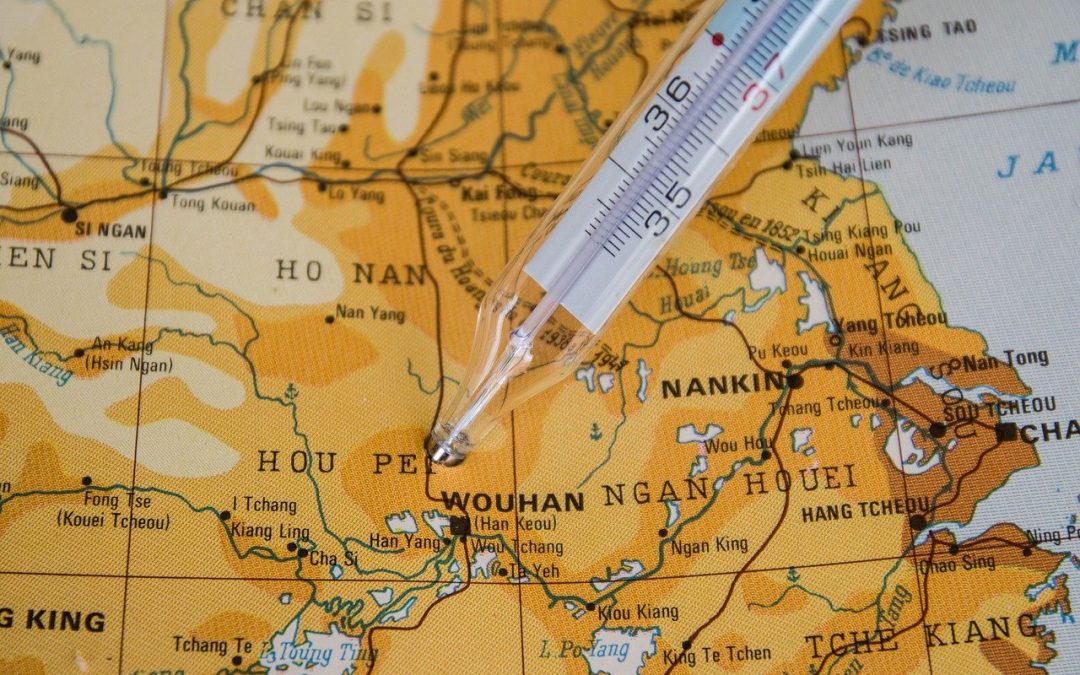 The Chinese scientist’s name is Dr. Wu Zunyou. He is the chief epidemiologist at the Chinese Center for Disease Control and Prevention. NBC News reporter, Janis Mackey Frayer, conducted a brief interviewwith Dr. Zunyou on January 23, 2021.

Frayer mentioned that “samples” were taken, a year ago, at the beginning of the “outbreak,” from the infamous Huanan market in Wuhan. She then asked Dr. Zunyou, “Why has the data not been shared?”

He answered, “They didn’t isolate the virus.” He was referring to tissue samples taken from animals sold at the market.

That’s an interesting answer. Why have researchers and scientists claimed SARS-CoV-2 crossed species from animals to humans at that market, when no one ever isolated the virus from samples taken at the market?

The next, and far bigger question, is: When Dr. Zunyou says, “They didn’t isolate the virus,” is he ONLY referring to tissue samples taken from animals at the market? Or does his answer also apply to the first 40 human cases of pneumonia in Wuhan, which were claimed to result from a newly discovered coronavirus?

I’ve spent the last year demonstrating that no one has proved SARS-CoV-2 exists. I’ve also explained why people are dying, why the PCR test is meaningless and useless and deceptive, why the case and death numbers are meaningless, and why the con is being foisted on the global population.

Since the early days of the “pandemic,” many scientists authoring papers have claimed they isolated the virus. However, I’ve explained how, in Orwellian fashion, they torture and twist and reverse the meaning of the word, “isolate,” so it signifies the opposite of what it ACTUALLY means.

I’ve also explained that the so-called genetic sequencing of the virus is another con. It isn’t the result of looking through some sort of cosmic microscope at genes lined up like cars in a supermarket parking lot. It’s a process using a computer program to stitch together DATA— PRESUMED pieces of a virus—based on speculation, bias, pretension, and sheer hype. Rather than science.

Based on no evidence of a new virus, the Chinese regime locked down 50 million citizens. Fairly soon, they lifted the lockdowns and pushed their economy into high gear again.

They provided the model of lockdowns to the West, where elite players—Bill Gates, the CDC, the World Health Organization, the United Nations—praised the Chinese regime and adopted their lockdown strategy; thus wrecking national economies and hundreds of millions of lives.

This is called a COVERT OPERATION. It had nothing to do with science. The operation was based on selling A STORY ABOUT A VIRUS.

For literate people, the word “isolate” indicates: a thing is separated from all other material surrounding it. Very simple. However, for virologists, the word means: “We have the virus in a soup in a dish in the lab.” UN-ISOLATED.

Virologists state: The soup consists of the virus, plus human and animal cells, plus (toxic) drugs and chemicals, plus all sorts of other genetic material.

They know the virus is in the soup, because some of the cells are dying. The virus must be killing the cells.

WRONG. The toxic drugs and chemicals could certainly be killing the cells. The cells are also being starved of vital nutrients, and that fact alone could account for cell-death.

The author of three explosive collections, THE MATRIX REVEALED, EXIT FROM THE MATRIX, and POWER OUTSIDE THE MATRIX, Jon was a candidate for a US Congressional seat in the 29th District of California. He maintains a consulting practice for private clients, the purpose of which is the expansion of personal creative power. Nominated for a Pulitzer Prize, he has worked as an investigative reporter for 30 years, writing articles on politics, medicine, and health for CBS Healthwatch, LA Weekly, Spin Magazine, Stern, and other newspapers and magazines in the US and Europe. Jon has delivered lectures and seminars on global politics, health, logic, and creative power to audiences around the world. You can sign up for his freeNoMoreFakeNews emails here or his free OutsideTheRealityMachine emails here.