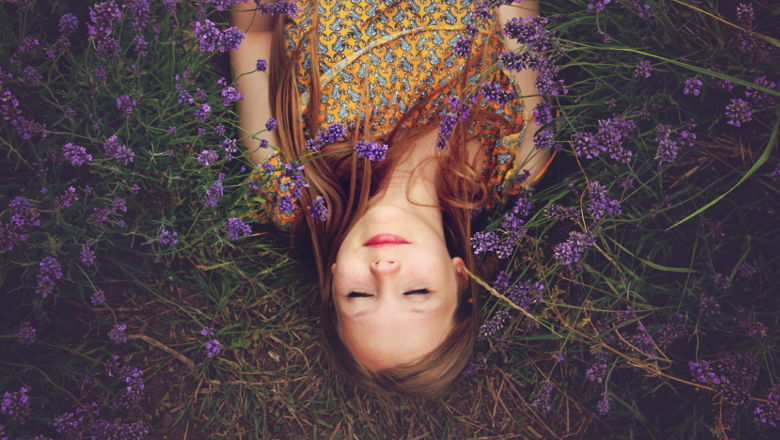 As research into EMF sensitivity and social media addiction continues to surface, it’s no surprise that some institutions are trying their own little happiness experiments. After all, schools are supposed to be for focused education, and the added distractions and social pressures of cell phones may further zap the joy right out of students.

Researchers, for instance, recently discovered that smart phones were the culprit behind the depression spikes and suicide attempts among teens in the last decade. That little-known discovery has serious implications for the future of humanity. But is anyone paying attention? (or are they on Snapchat!)

Four years ago, a French school trepidatiously banned the use of cell phones – and something interesting followed.

According to The Guardian, the 290 teenager pupils at La Gautrais Middle School in Plouasne have displayed “more social interaction between children, more empathy and a readiness to learn at the start of lessons”.

Students are talking and playing more at recess; the youngsters are active and engaged on school field trips, rather than staring at screens; and they say that they are closer with their friends as a result of conversing more with each other.

“When I’m with my friends I prefer a proper conversation,” one of the kids told the news outlet. “If you’re all standing around with phones, you talk about what’s on the screen rather than really listening to each other.”

“We thought the toilets would be monopolized by children sneaking a look at their phones, but that hasn’t happened at all,” said one headteacher. “What we have seen is that pupils seem less addicted to phones.”

We don’t want to paint a fairy tale ending here – teenagers, after all, face a lot of struggles and school doesn’t necessarily make any of them better. But, clearly, cell phones had something to do with a lack of connection and happiness.

Celebrities are speaking out against smartphone use. Our readers may not care about what celebrities do, but in this caseI do, and I’ll tell you why – celebrities can afford the finest lifestyles and technology humanly possible. If they are getting burnt out on luxuries that are marketed as making our lives better, or becoming utterly addicted to them – then I want to know why.

Carrie-Anne Moss (who played Trinity in the Matrix series) says that smartphones are making us live in a real matrix!She no longer uses them around her family because it robs her of real connection. Her use of “screen time” as an analogy for the matrix was fitting to say the least.

In 2016, America’s Fixer Upper sweethearts announced that they weren’t letting their children use cell phones and TV.

Actor Aziz Ansari figured out the addictive game behind having Internet on his phone. He even suffered withdrawal effects when he deleted the Internet from his phone. Find out what made him ditch it.

Maybe that explains everything – it was his cell phone all along!

And just maybe, not being glued to a screen that fits in our palms will become the next big trend – one can only hope, right?

Is this good news? Sound-off below!

Heather Callaghan is an independent researcher, writer, speaker and food freedom activist. She is the Editor and co-founder of NaturalBlaze as well as a certified Self-Referencing IITM Practitioner. She has written over 1,200 articles and wants readers to empower themselves to take back their health!