To Stand Down and Do Nothing…? 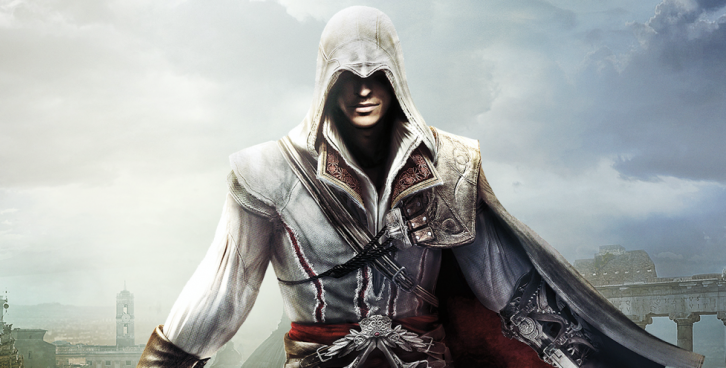 To Stand Down and Do Nothing…?

Posted on 2021 by Soren Dreier

To stand down and do nothing?
To stand down and say nothing?
Some just don’t have that choice: The old souls embedded with the force of The Light,  well-seasoned to take on this darkness we all face, knowing the significant difference between ‘Right Fighting (ego) and Fighting For What is Right (soul).

Override the calling of the soul and thereby the collective suffering and deceit and slip into cold comfort on the account of nothing changes? While jokers are playing the good souls for another round in their disgusting little games.

Not the Warriors with the seed of divine justice in their souls and hearts.
With the ability, across emotions, to put their finger on the moving parts of The System of Fear. Being able to see into more or less any given construct and sensing: Something is profoundly wrong here….

We can call The Warrior what we want but no labels will be sufficient.

Truth seekers, keyboard warriors, trail blazing awakeners, spiritual warriors, who give a little more attention to the overall health of this planet and the souls walking it.

Let me be very clear on The Warrior Energy – You only have it when It’s a matter of what and not who you are.
The final mundane frontier.

Not ego trapped anymore, but between a rock and a hard place in order to stay sane, healthy and loving.
Souls have many spices to them.

The warrior soul. If you have it – you have it – and if you try to block it, it will torment you. I’m talking about the hurt that will emerge, the gap – the void – the pitch god damn all absorbing blackness – that will cover you from head to toe if you hold back on that warrior energy. Some would call it your shadow. It is not your shadow – it is your light.

It is the friction facilitated by your authentic self and the mundane collective or individual reality you are in.

You can’t suppress it without severe consequences, since you will disintegrate in any known or unknown psychological and spiritual construct that would determine your sense of leading a meaningful life true to your inner self. Ring a bell?
No spiritual bypasses here.

So something stirs inside and tries for the light.

What could be holding you back, since I know that if you hold the warrior within you down, you will basically just be flushing your ego with discontent on a daily basis. Something Ain’t Right.

– Fear?
But is it fear of external judgment? If so – you’re trapped. Let it go.

Political correctness.
It makes no sense trying to be politically correct in a world woven by the construct of political incorrectness where The Predator Parasites are trying for the power over thoughts and feelings, pulling ragged blindfolds of terror over our fellow beings. Shutting Hope and Hearts down in the most massive psychological Blitz Krieg ever known to Mankind, this side of History.

Political correctness, I think it’s fair to say – don’t even try since if we do – we will be low hanging fruit since it will dissolve you into fragments of Ego mistaken for the Soul and Fragments of the Soul being mistaken for Ego.

Consolidate these vehicles Soldier and you will integrate within yourself. We can’t afford any more doubtfulness as to what is in our core.

Calling Out The Warrior

The one sole thing that defines unhappy, mundane or spiritually, is the river of tears, the self-imposed inner torment, not knowing if you’re within the God-Force you feel you resonate with, is if you stray from that magnetized core within your soul to call out the warrior within your being.

It might be on a minor scale, we may think. Nothing, nothing is this world is a minor thing.

If we move one stone from a mountain, that mountain isn’t the same anymore.
If your inner magnetic pull calls you to only deal with the warrior inside you, so that you can get attention and recognition, you’re trying to carry the mountain, and you maybe have missed out on the fact that other souls are moving stones and rocks too, all synchronistic.

The ‘spiritual truth’ isn’t singular – it is multifaceted and only you can move the stones that catch your attention. Others will see what you don’t see and they are also called out to join the demolition crew and rearrange the stones into one mighty collected sky reaching mountain.

One fine day – we will all climb to the top, the peak of a new fine construct and feast our eyes on the delicate beauty of new horizons.

We are all midwifes in this.
Delivering an infant of whom we have no knowledge but a vision. And it is the warrior’s trade: We know why we fight; we hope for the outcome. If we do not know why we fight, we have lost already.

As a warrior, a big part of your courage is the ability to put yourself out there, often making yourself a target for far away laughter.

Solid advice: Don’t give it any attention, it’s a test.
No more doubts. No more quests for glory and fortune. No more heartache and the loss of hope, wandering in the hopeless night, sleepless and bewildered.

The glory and fortune and purification the Inner Worlds have to offer are well worth seeking. The treasures we once buried in times of ancient…

Align with it. Listen to it. The warrior within your being.

Release/unleash it and this planet that’s already shaking plenty will stand by you as the inevitable critical mass of battlefield approaches.

Collect and bring forth what’s in your soul and you will withstand anything that this insane system can hurt you with, since hurt on a mundane scale is an illusion if we truly know that we are eternal. Align to these crazy times in synchronicity with The God Force, Gaia, her animals, her flowers, and you will be safe within yourself.

The only safety worth seeking.

Obey, only your soul. Love what you can and try for the rest.

Napoleon said: ”The World is built on lies agreed upon’

We know that now if we ever doubted it.

They are going for Total Control – They raised a perfect storm of mass awakening.
They overplayed their hand – that mistake will take them down.
We are the Storm. We are the howling winds of change.

We also are the gentle breeze that caresses the birth of a New Day.