Too much time on gadgets-TV retards child devlopment 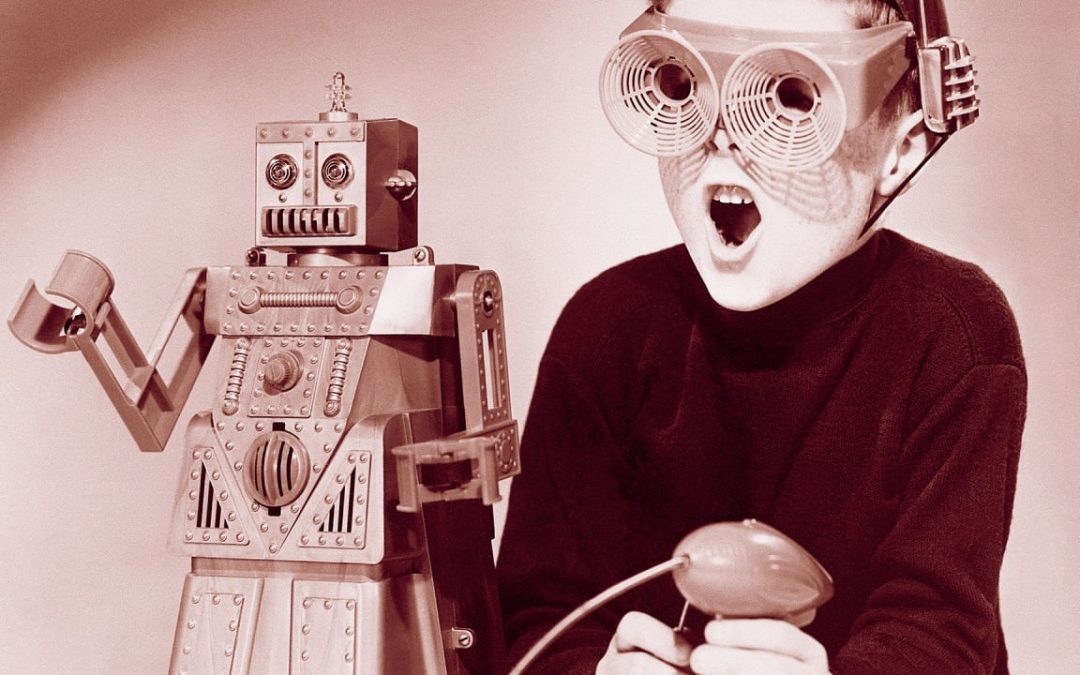 Turn it off: Spending too much time on gadgets or watching TV significantly affects the developmental skills of young children, warn researchers

(Natural News) It’s dinnertime. Everyone’s tired, grumpy and hungry. The homework’s done and the kids are bored and argumentative. Your toddler is cranky and hanging on to your legs while you try to move around the kitchen. You’re exhausted from a long day at work and would give anything for a little peace and quiet while you cook dinner. The solution? You tell the kids to watch something on television or play an educational game on their tablets. The kids are happy, you’re happy and everything’s good.

Sound familiar? Let’s face it, this scenario probably resonates with every parent reading this article, and with the rushed and relentless pace of modern life, an electronic “nanny” like the TV or an electronic device can feel like a godsend. Unfortunately, however, like with most other things in life there is a price to be paid for the time kids spend playing on electronic devices or watching television. 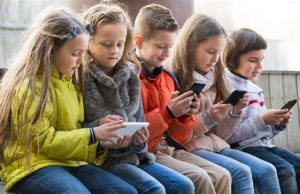 A recent study by a team of experts from the University of Calgary in Canada, published in the journal JAMA Pediatrics, found that allowing pre-school children to play on tablets or watch lots of TV has seriously detrimental effects on their mental and physical development by the age of five. (Related: Screen time found to have direct impact on speech delays in babies, reveals new research.)

The downside to using an electronic “nanny”

The research team included 2,400 children in their study, testing their communication skills, problem solving abilities, dexterity and other skills at the ages of two, three and then five. They found that those who were allowed the most screen time at the age of two already demonstrated developmental delays by the time they were three. Likewise, those who spent the most time on their devices or watching TV at the age of three, showed poorer development when they were tested at age five.

Digital media and screens are now ubiquitous in the lives of children.

Although some benefits of high-quality and interactive screen time have been identified, excessive screen time has been associated with a number of deleterious physical, behavioural, and cognitive outcomes.

But what if they watch educational programs and play child-appropriate brain developing games online? That won’t solve the problem, say the researchers. (Related: Too much screen time too early damages children for life.)

British and Canadian studies indicate that two-year-olds spend around 2.4 hours a day in front of a screen. That period increases to 3.6 hours a day by the time they’re three. Although screen time reduces to about 1.6 hours by the age of five, kids are generally spending far too much time locked into a device or watching TV when they should be outside playing.

As reported by the Daily Mail, the scientists warned:

The present study examined developmental outcomes during a critical period of growth and maturation, revealing that screen time can impinge on children’s ability to develop optimally.

When young children are observing screens, they may be missing important opportunities to practice and master interpersonal, motor, and communication skills.

For example, when children are observing screens without an interactive or physical component, they are more sedentary and, therefore, not practicing gross motor skills, such as walking and running, which in turn may delay development in this area.

Excessive screen time also reduces the amount of time children spend communicating with their parents and other caregivers, further interfering with their development in several ways.

Experts advise that toddlers should have no access to smart devices or watch any television before the age of two, and that their screen time should be limited to an hour a day thereafter.

Learn more about improving the physical health and well-being of your children at Health.news.