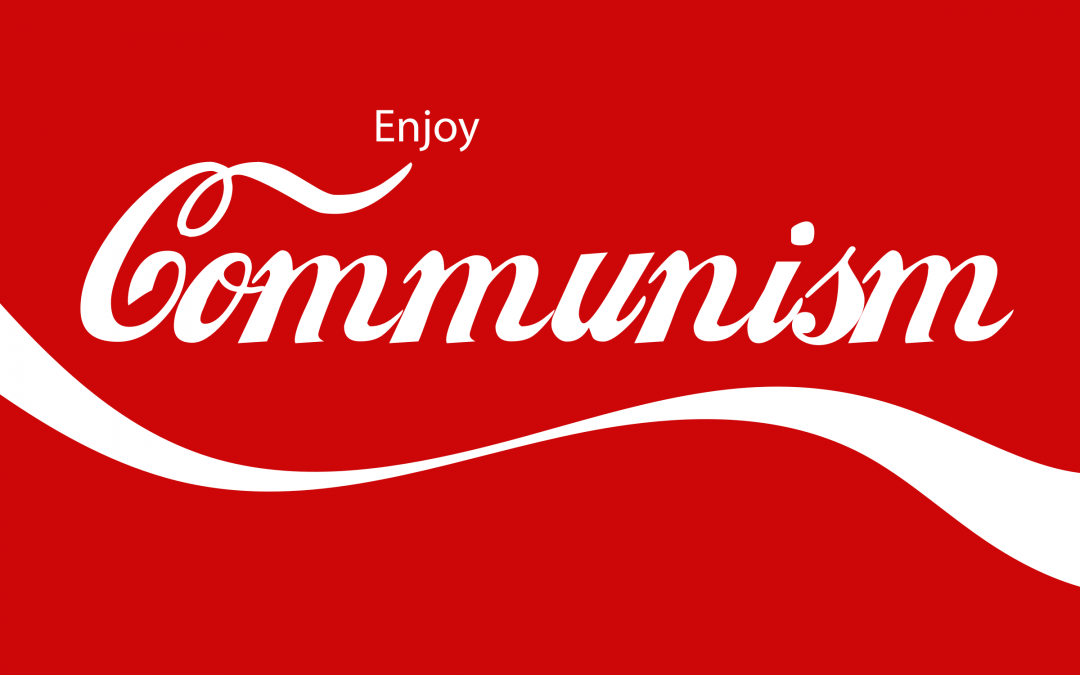 Gary Zeitlin documents in openseti.org that Manipulative Extraterrestrials use the counterfeit spirituality of religion and the alienated context of materialistic securalism, to keep humanity corralled into a certain plane of thought, that complements the agenda of regressive aliens.

This may sound crazy until one critically reads research on techniques of mind control, documented by Gary Zeitlin and other investigative researchers. Indeed, elites working with a leader like Joseph Stalin who rose to the pinnacle of Soviet power, are responsible for the barbaric killing of over 20 million people of the Soviet Empire.

John Lash‘s research on the Gnostics, suggests that Manipulative Extraterrestrials called “archons” as “trojan horses”, seek to infiltrate human institutions. David Icke’s testimony inspires consideration on whether signs of activity, that is voided on basic human decency do not suggest the work of an alien intruder, operating in a mimicked human form, using the simple technology of virtual reality.

By socially engineering totalitarian communism, Manipulative Extraterrestrials referred to by Pagan Gnostics in John Lash’s research as being “Archons”, could then demonize any rejection of their inspired capitalist ethic, as being also tantamount to accepting the “only alternative” in the form of Stalin-inspired communism.

By destroying examples of humanistic oriented and consensually-driven indigenous societies, which include the Iroquois Confederacy, regressives alien might have correspondingly sought to further repress critical societal consciousness of a viable alternative to the eugenic inspired capitalist society. In the case of Stalin, the brutality of his regime showed the brutality and accompanying mass deception techniques described by Dr. John Lash as operating norms of the “Archons”.

Adolf Hitler, another dictator that ruled over Nazi Germany, in the same era of Joseph Stalin, has been documented as acting as an operative of Manipulative Extraterrestrials, in the perpetration of Crimes Against Humanity, which include the Holocaust. Adolf Hilter has been historically documented as being a member of the UFO oriented Thule society, before his rise to power.

Nazi Germany was allegedly inspired from his contacts with representatives of alleged Great Pyramid inspiring Extraterrestrial “Aryan” civilizations. This has been documented in the article titled, “The Aliens of the Golden Dawn“. LINK.

In the book entitled The Dawn of Magic by Louis Pauwells and Jacques Bergier, first published in France under the title Le Matin des Magiciens1960, Hitler was documented as having indicated:

“The new man is living amongst us now! He is here!” exclaimed Hitler, triumphantly… I will tell you a secret. I have seen the new man. He is intrepid and cruel. I was afraid of him.” LINK

Was Hitler the only dictator at the time that could have been facilitating a short and long term regressive alien agenda against humankind? Do Hitler and Stalin that executed eugenics against their populations, both demonstrate a shared influence from an alien lower-dimensional consciousness?

Stalin advanced “the notion that mercilessness is a virtue” by killing more than 20 million of his own people during his quarter-century reign of terror. No single ethnic or religious group was singled out for execution exclusively. Stalin’s enemy was humanity. “No man,” he said, “no problem.” LINK

In “Koba the Dread,” Mr. Amis sifts through the corpus of Stalinism (“several yards” of books). Here is “the surreal moral gangrene of Stalinism”: the story of “a mad gymnast of multiple deceit” amid “a typhoon of unreason” that he unleashed.

This was life under Stalin:

Orphans were shot en masse and 4 million children were killed during collectivization — in every sense a mini-Holocaust that quietly occurred between 1929 and 1933.

The 1937 census board was ordered put to death, for “treasonably exerting themselves to diminish the population of the USSR.”

Even the secret police were jailed and killed, in Mr. Amis’s words, to “terrorize the terrorizers, to pile terror upon terror.”

of the 644 delegates to the Georgian party congress in May of 1937, 425 were either shot or sent to the gulag. And the founder of the state had his eyes plucked out and his eardrums perforated while his wife was forced to watch.

On October 10, 1937, a woman named Lyubov Vasilievana Shaporina wrote in her diary:

“The nausea rises to my throat when I hear how calmly people say it: he was shot, someone else was shot, shot, shot. The words resonate through the air. People pronounce the words completely calmly, as though they were saying, ‘he went to the theatre.’”

Within five years of Lenin’s death in 1924, Stalin had managed to firmly entrench himself in the role of indisputable ruler of the Soviet Union. His brutality was unremitting. In the late twenties, when agricultural production didn’t meet expectations, he expropriated grain from peasants causing a widespread famine. In the 1930s, he launched a reign of political terror that led to purges, arrests, deportations and executions. And he stage-managed show trials of his former political rivals who were put to death.

All told, thousands of party, industrial, and military leaders disappeared during his “Great Terror.” LINK

John Lash documents that “in the Gnostic view of human society, the Archons are alien forces that act through authoritarian systems.” LINK

The Archons and regressive “cyborg-like” artificial intelligences and inorganic beings according to ancient Gnostic texts, inhabit the solar system that surrounds Earth, outside of our biosphere. As regressive aliens, the Gnostics identified the “archons” as being ego-driven psycho-spiritual parasites, that feed off negative energy from human fear, death and destruction. Apparently, Gnostic identified archons are lower-dimensional artificial intelligences, that seek to pursue a social control agenda, through deceptive virtual reality ruses that can enable the continued exploitation against humanity for negative energy. 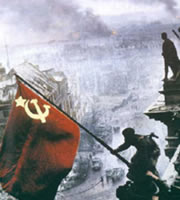 The inspiring of the totalitarian communist reign of terror against humanity, would have provided such alleged entities with the negative energy these apparent entities seek; while also providing ideological fodder by human operatives seeking to maintain the more social psychologically invasive and correspondingly oppressive alien-inspired capitalist system.

Gnostic representation of such regressive aliens as being entities capable of time travel, suggests that Earthbound humans who exist on a linear time plane of existence, could be actively manipulated into a currently pre-determined course, in support of a regressive alien agenda.

Keeping humanity from rejecting an alien capitalist system, according to Dr. Lash‘s, Dr. Salla’s and David Icke‘s research, through the contriving of a communist atrocities, could plausibly have been part of a long term manipulation strategy. Indeed the threat of “Marxist-Communism” has become a favoured propaganda tool for capitalist elites who are seeking to deny basic human rights, and also labour rights in the workplace; social justice, environmental protection; and other vital quality-of-living considerations.

The recently published article in The Canadian,explores capitalism as not being within human nature as beings that are spiritually interconnected. LINK

Totalitarian Communism in the context of the research of exopolitics practicioners, may have been orchestrated so that the operatives of the archons could have a propaganda tool against the prospect that humanity would establish (in collective retaliation of an alien-inspired capitalism) an economically democratic and socially responsible societal context.