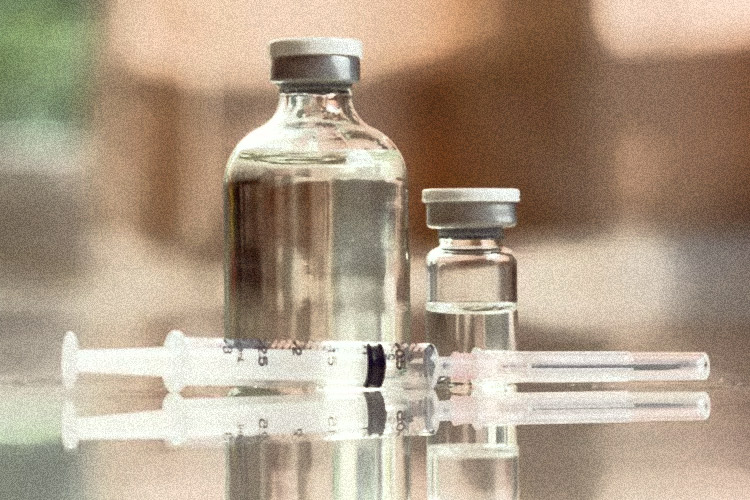 I hope that aluminum, an ingredient in many vaccines, keeps moving up on the chart of key issues in the vaccine wars. The mainstream medical forces believe they can ward off any critiques. They’re wrong. But the exposure of the truth has to keep escalating.

At Robert Kennedy, Jr.’s site, the World Mercury Project, there is a science library of studies referring to toxic aluminum in vaccines. I recommend reading all the citations. They’re highly informative, and some of them make excellent ammunition. Here are a few examples:

“Vaccine adjuvants and vaccines may induce autoimmune and inflammatory manifestations in susceptible individuals. To date most human vaccine trials utilize aluminum (Al) adjuvants as placebos despite much evidence showing that Al in vaccine-relevant exposures can be toxic to humans and animals…It appears that Gardasil via its Al adjuvant and HPV antigens has the ability to trigger neuroinflammation and autoimmune reactions, further leading to behavioral changes…In light of these findings, this study highlights the necessity of proceeding with caution with respect to further mass-immunization practices with a vaccine of yet unproven long-term clinical benefit in cervical cancer prevention” (Rotem Inbar, Ronen Weiss, Lucija Tomljenovic, Maria-Teresa Arango, Yael Deri, Christopher A Shaw, Joab Chapman, Miri Blank, Yehuda Shoenfeld. Immunol Res, July 2016.) 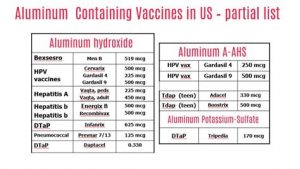 “Infants and young children throughout the world receive high quantities of aluminum from multiple inoculations. Incremental changes to the vaccination schedule during the past several years significantly increased the quantity of aluminum in childhood shots. Numerous studies provide compelling evidence that injected aluminum can be detrimental to health. Aluminum is capable of remaining in cells long after vaccination and may cause neurologic and autoimmune disorders. During early development, the child’s brain is more susceptible to toxins and the kidneys are less able to eliminate them. Thus, children have a greater risk than adults of adverse reactions to aluminum in vaccines. Millions of children every year are injected with vaccines containing mercury and aluminum despite well-established experimental evidence of the potential for additive or synergistic toxicity when an organism is exposed to two or more toxic metals.” (Neil Z. Miller. Journal of American Physicians and Surgeons, Winter 2016.)

“In young children, a highly significant correlation exists between the number of pediatric aluminum-adjuvanted vaccines administered and the rate of autism spectrum disorders. Many of the features of aluminum-induced neurotoxicity may arise, in part, from autoimmune reactions, as part of the ASIA syndrome [Autoimmune Syndrome Induced by Adjuvants]. Aluminum is added to vaccines to help the vaccine work more effectively, but unlike dietary aluminum which will usually clear rapidly from the body, aluminum used in vaccines and injected is designed to provide a long-lasting cellular exposure. Thus, the problem with vaccine-derived aluminum is really twofold: It drives the immune response even in the absence of a viral or bacterial threat and it can make its way into the central nervous system. It is not really a matter of much debate that aluminum in various forms can be neurotoxic.” (Chris Shaw, L. Tomljenovic. Immunologic Research, (2013) 56:304–316 DOI 10.1007/s12026-013-8403-1.) 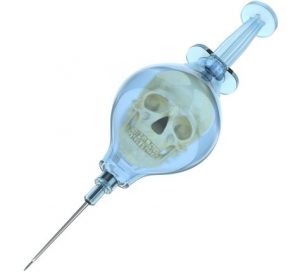 Based on these, and many other suggestive citations from studies, what honest researcher wouldn’t want to probe the aluminum-vaccine issue to its depths?

A recent paper by several authors, including aluminum expert, Christopher Exley, details a finding of alarmingly high levels of aluminum in the brains of children with autism. The research doesn’t implicate vaccines directly, but it certainly points the way to follow-up investigation—and what should be a moratorium on the production of vaccines using aluminum.

Robert Kennedy, Jr.: “Dr. Exley’s findings have shocking implications for today’s generation of children who receive 5,000 mcg. of aluminum in vaccines by the age of 18 months and up to 5,250 additional mcg. if all recommended boosters, HPV and meningitis vaccines are administered.” 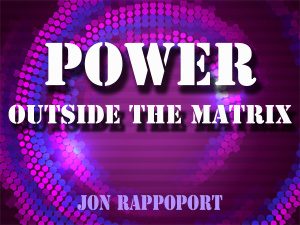 (To read about Jon’s mega-collection, Power Outside The Matrix, click here.)