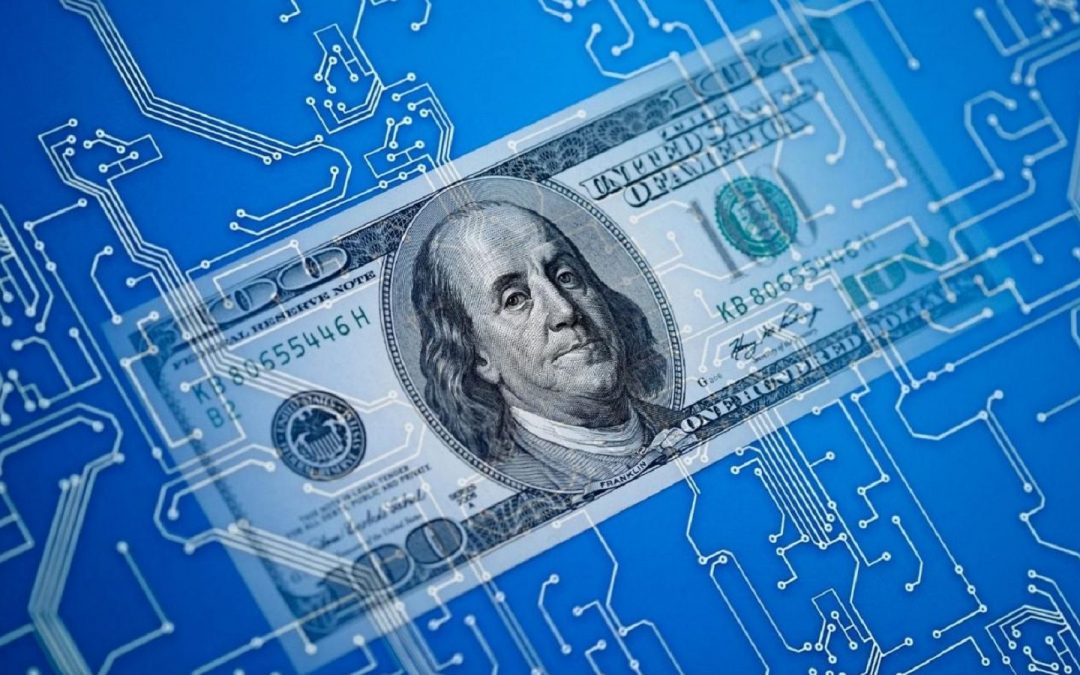 A joint project between the Central Bank of Canada and the Massachusetts Institute of Technology will be researching the possibility of an entirely digital Canadian dollar, it was announced yesterday.

The digital dollar would be a state-issued cryptocurrency, or “central bank digital currency” (CBDC). (For more detail on CBDCs and how they work, you can read our previous article here.)

It’s not just Canada – countries from all around the world appear to be accelerating the research and implementation of CBDCs as we enter the second quarter of 2022.

In our New Years post, OffG hypothesized that the introduction of central bank digital currencies would be a major news thread of 2022, and that prediction looks to be coming true before winter has even turned into spring.

CBDC pilot schemes were already active in the Bahamas and Nigeriabefore the end of 2021, and Jamaica is rolling out their own later this year after a pilot scheme last year.

Dozens of others are not far behind, including the US, UK and the entire Eurozone. Sweden’s “e-Krona” is currently in the testing phase. Joe Biden has called research into CBDCs a matter of “highest urgency”.

Ukraine is right at the forefront of CBDC research and has been prepping for such since 2016. There were plans to implement one later this year, though it’s possible the war has changed them.

The Russian central bank was developing a “digital ruble” before the invasion of Ukraine, and it is now being suggested as a way to circumvent Western sanctions.

China was already leading the race to total digitalization of their currency, and have used the “vulnerability to Western sanctions” as an excuse to push ahead even harder.

India, South Africa, Malaysia…the list goes on and on.

In short, pretty much the whole world has been at least considering the move to entirely digital money.

Why should this concern you?

Well, because a digital currency would mean every single transaction you make can be monitored and recorded by the state, as well as your bank.

Much of the research being done on CBDCs concerns making them programmable.

Meaning either the state issuing the money, or the company paying it as wages, could put controls on how or where it is spent.

To quote a Telegraph article from last Autumn:

Digital cash could be programmed to ensure it is only spent on essentials, or goods which an employer or Government deems to be sensible.

As I wrote in October last year:

Governments and employers making sure the money they issue can only be used on “sensible” things, and not be used in “socially harmful” ways? It doesn’t take much imagination to see just how this system could evolve and re-shape society into a truly dystopian nightmare.

…and that was before.

It “wasn’t hard to imagine” then, now we don’t need to imagine. They have shown us exactly how they would use that power.

Just a month ago, the government of Canada was tracking down Freedom Convoy protesters – and even those who just donated money to the protests – and ordering banks to freeze their assets.

Consider how much easier an entirely digital currency would make that process.

Not only would it be easier to seize people’s assets, but you could stop people donating to the “wrong” causes in the first place by changing the “programming” of your digital money.

Reader funded alternate news sites – very much including OffG – could find themselves branded “harmful misinformation”, and placed on the “funding blacklist”.

People who refused the vaccines, or don’t publicly denounce Russia (or any passing enemy of the moment), could have sanctions placed on their bank accounts.

Western governments are currently declaring financial war on dozens of private citizens who have not been charged – let alone convicted – of any crime, just because of their nationality. It’s being done under the guise of “punishing dirty Russians”, but what can be done to an oligarch can be done to anyone.

Essentially, anyone who doesn’t support current thing would be living under the threat of financial ruin.

The possibilities are as endless as they are terrible. Central Bank Digital Currencies are a death knell for the very idea of individual freedom.

It’s almost impossible to overstate the important of this.

As I said in my recent interview on Perspectives with Jesse Zurawell, if you’re only concerned about one thing this year, it should be this.