Unconditional Love and the Cosmos 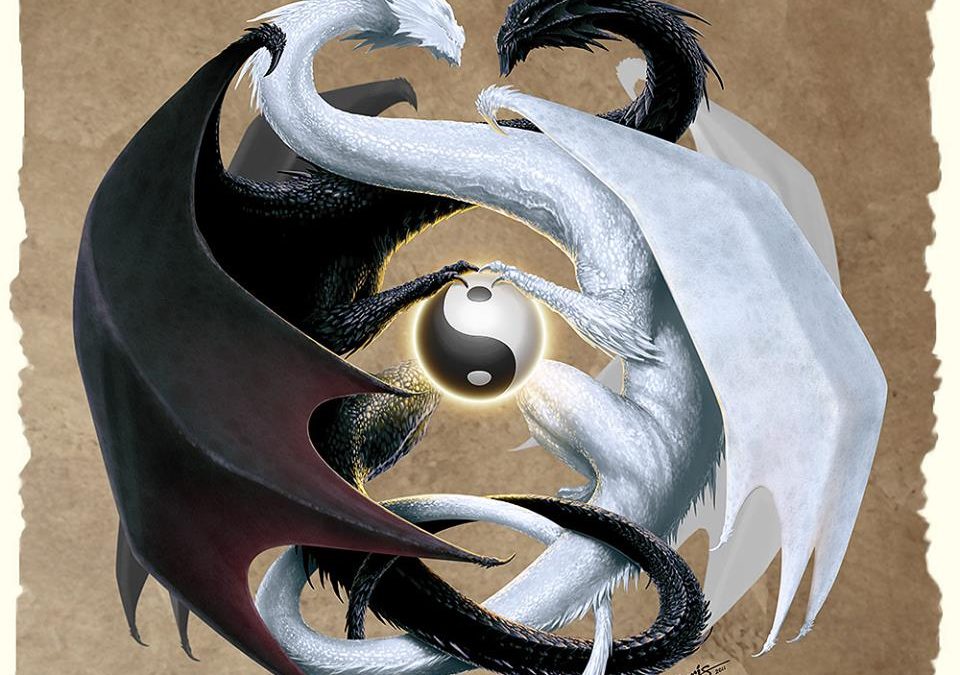 Unconditional Love and the Cosmos

Unplug From The Matrix by MichelleWalling

By Greg Calise
(A dedication beyond the veil)

When one awakens to his deep inner Self, what many refer to as our higher Self, he becomes aware of not only his Self, but also the world; both in a completely new and different light. That deep inner Self lies beyond the cosmos, in a much deeper/higher realm of consciousness. It is a plane of complete harmony, peace, beauty, energy, wisdom and unconditional love. There is no conflict or evil. nor is there fear or subjugation. None of these dis-harmonies exist within the deepest soul.

In that realm of consciousness, one sees only love. One sees only love acting, even in the cosmic world to awaken us. One sees this entire cosmic event to simply be love in action, masquerading as both good and evil.

At one point, we decided to enter into the cosmos. This is the world of pronounced duality, where divisions become prominent. From these divisions, we create conflict and separation. Fear is generated, and we have the division of goodness and evil. Systems become hierarchical. It is a very different world.

The cosmos consists of all the dimensional realms and all of the physical expressions as we see in space, with its billions of galaxies. It’s a pretty big playing field, or stage perhaps? Besides what we can see with our senses, there lies seven major dimensions of conscious life forms, one for every major chakra, beyond our vision, into imagination.

In all of this vast playing field, we find conflict, separation, fear and so many dramas we have to experience. This is also true for the other dimensions of consciousness within the cosmos. The ETs are fighting with other ETs. The angels are fighting the demons, the gods fight amongst themselves, and they are all striving to subjugate others.

On the other hand, we can also find compassion, caring, kindness, justice, creativity, beauty, joy, happiness and love within the cosmos.

So these are two opposing forces within the cosmos. We are so many times, especially in the present time, forced to face, or confront those who harm others or want to harm you. They are manifestations of conflict, fear, separation and control. There are forces that want to subjugate you, and most of the world have allowed themselves to become subjugated by these forces. In a sense, they were bought out, or tricked into subjugating themselves. It’s the easy way out of not having to deal with these divisions and negativities which lie inside us.

Man has become very divided within, full of his repressions or shadows, and harbors within him these conflicts, disharmony, fear etc. that he then encounters in his physical life. Because he is divided within, he subjugates himself to a world full of divisions.

But not everyone conforms and allows himself to be subjugated. Many people break free of the game. There are people that wake up to the game they have been played in, used, abused and subjugated. Some of them decide to take the inner journey to the Self, where true freedom is found.

When that happens, one can see that all of these cosmic dramas are love in action. In Hinduism, this is known as Lila, or divine play. You see that on the soul level, there are no enemies. Out of love for you, another soul decided to take birth as your adversary, for you to have that experience, because it was important for you to find your way out of the labyrinth.

But we are existing now in the cosmos, more exactly, in physical time and space. On this plane, the attribute of unconditional love does not apply well. In this realm of consciousness, there are others that are not very loving. They are not acting out of love, but fear and conflict. In other words, if you are living in a world where others want to cause harm, you had better be wise enough to know who to trust, and how to avoid harm.

You can’t afford to just love everyone. You had better have your boundaries, because not everyone has your interests in their mind. There are many who would love to take advantage of you. You had better have good discretion, intelligence, knowledge and intuition to know who or what is not in your best interest.

So this is the world we find ourselves in. You had best be savvy. You had better not have fear to take notice of the negative happenings around you, contrary to what the new age phony gurus are telling you, to not take notice of anything negative, but only to think positive thoughts. They are the magicians who have you look in one direction, while the sleight of hand is out of sight.

Don’t think for a moment, that every aspect of our lives is somehow not affected by the influence of this power. We are constantly being confronted, forced to subjugate, confined and harmed. Know thy enemy. It lies waiting everywhere. We are subjugated, controlled, lied to and abused by every religion, government, leader, society, media and even family. The entire structure is built of lies.

This is the stark reality. It really wouldn’t be wise to ignore it, or pretend that the world is all loving.

In such a condition, you don’t love your enemy, you study him. What does he want from you, and how are you going to protect yourself? This is reality, not the new age utopia. The matrix wants you subjugated, and it is apparent everywhere. You are constantly being affronted by religions, society, institutions, friends and family. When you break away from the controlling matrix, you become an outsider, marginalized, slandered and rejected.

“But dare, if your world-view is not aligned with the system’s, to express your thoughts in words or actions, and see how quickly you are marginalized. Whether it be in challenging the ‘official story’ of history that we are told in school, or the stories of world events reported in the mainstream media, or the fabricated stories repeated by the accepted medical, educational and law enforcement authorities. In short, we live in a culture of lies. Challenge the lies and see how unfriendly your culture becomes. The canvas we are trying to paint the picture of our lives upon is tattered and torn.”
– Linda George

When you decide to wake up from the matrix, you had better be ready to confront it, because it will confront you. This reminds me of the movie The Matrix, where after they are pulled out of the matrix, the matrix becomes their enemy. This is the cosmic world.

“Truth is the only thing without an agenda.” – Adyashanti. As long as one is not awake, he has agendas. Some of them are not very harmful, but many of them are. Notice how people feed off of you. And also notice how you feed off of others. It is one big game of subjugation, and you are freeing yourself from it. When you are extricated from the web, the web will always try to catch you back. “Oh, so you’ve seen through the religions? No problem, we have the new age. Tired of corrupt governments? We have the one world village.” They lay their traps, and you had better have the discernment to figure this stuff out.

We are living in a realm full of division, confrontation, fear and subjugation. Therefor our actions must be appropriate for that realm. Unconditional love is not a very good attribute in such a volatile world. We are on the battlefield, so our consciousness and tactics are very different from when we are home with our family.

A dedication to Greg Calise, who moved beyond the veil February 11, 2016. May his words live on.