UNDERSTANDING THE DECAY OF THE OLD WORLD, AND 3 STEPS TO TRANSCEND IT! 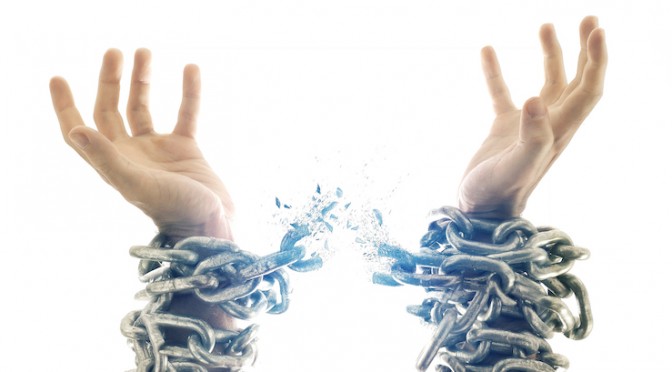 You never stop doing anything, you only start doing something new. The old falls away on its own.

This was something shared with me many years ago, and stuck with me since as I rounded the solar system learning and growing, year after year, as we all have been…

You’ll notice, when a tree dies, there isn’t really any effort on anyones part in order for it to decay and merge with everything. That process of death, decay, and… consumption by the plants basic materials, is simply a natural part of the  universe itself.

Decay, much like time, continues regardless of all things, whether you like it or not. If there is not life moving through it, there is decay. It’s a perfect Yin and Yang. 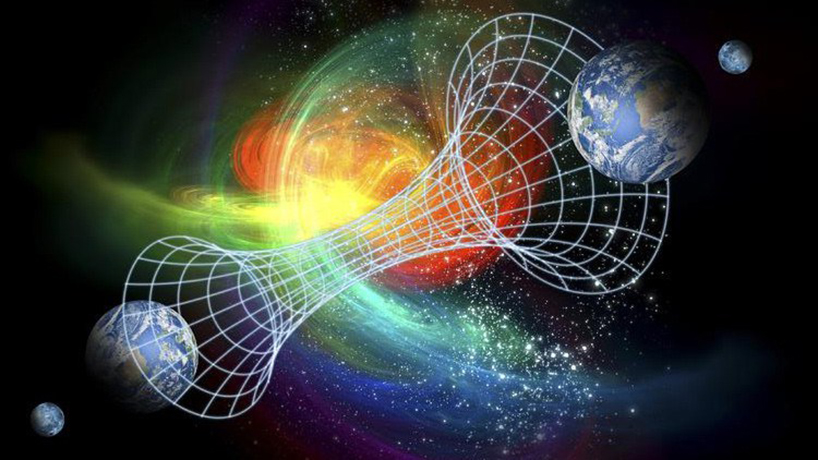 Now, if we can take that concept and apply it to other concepts, such as aspects of our lives, we can see some interesting correlations that can, when brought into awareness, can release a lot of anxiety as it relates to the things in our lives that we’re still “trying to get away from”.

Yes, I rambled But the point here is, say you’re working a bad job that you don’t like. The thought of “getting away from” the job brings anxiety. What will you do next? How will you afford to eat? How can you possibly do something different when this is all you know?

Those are some big questions that a lot of people face…

And here’s the flip. If you were to focus on the new thing, rather than how to ‘get away from the old thing’, you would naturally begin to move in that direction, and the old “job” would fall away naturally.

If you started looking for opportunities to do something more enjoyable to you, the moment one came up would be a bridge from here to there. Transitioning from one to the other would now become POSSIBLE, and not only possible, but potentially quite easy.

Not only that, but your very determination to do it would spike because of your enthusiasm to make it so, you wouldn’t be so concerned with the trap of a job that you had, but the direction your ultimately heading! 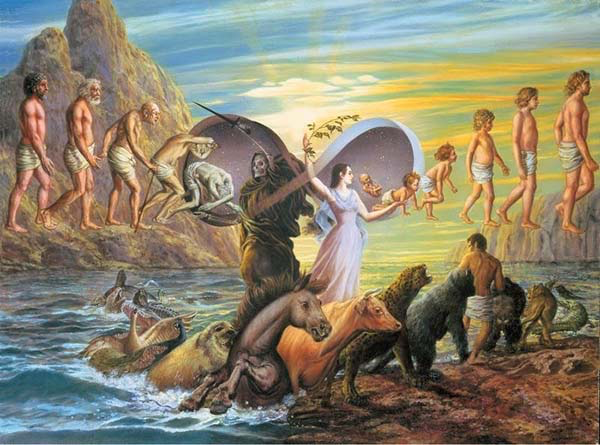 In summation of the article you just read, here are 3 key points to creating something new, and releasing something old.

I know its a big concept to plug here but MIND is a fundamental building block of the cosmos, and the Human Mind is a particularly creative wonder in the Cosmos as so far as we know, there isn’t another species on earth just like us

Having said that, through our creations we have also created a LOT of distractions for ourselves. All over the internet: advertisements, facebook, chatting, messaging, snapchatting oh em jee it’s crazy! Life was a lot simpler when we all lived on farms, but now that life is different, we must adapt. 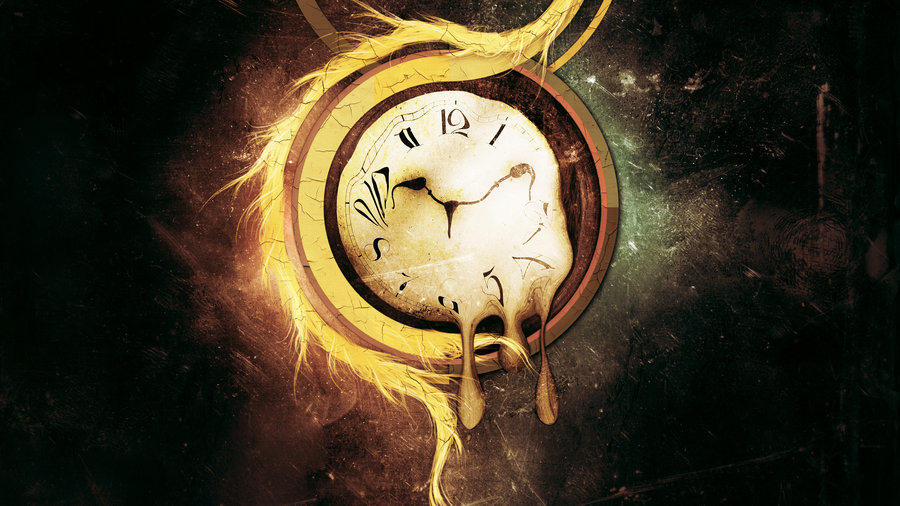 We have to learn a practice of slowing things down which means taking time to breathe… just be calm… even though there are some psychological torments that are haunting you we must learn to be comfortable in the den of our demons because we are expansive beyond measure and ultimately our own minds are mirrors of the great Mind of God… Or, whatever you want to call it 😉

In the stillness of the mind we can tap into that cosmic thought in which our entire reality is a hologram of, and through it… come to understand Life a little bit more, everyday.

2.  Look for Opportunities for Change Actively

Once we have tapped into our cosmic knowing we need to remember that we are still humans and we still inhabit physical bodies. This body is foreign to our soul, though we get used to it, we must use that knowledge to keep us ready and on our toes for the opportunities to bring our lives closer to Phi.

Ultimately, this is just about staying aware, and staying present throughout the day. Do not let the awareness of your higher self slip away from you… Stay mindful, because when you see the opportunity, you take action with Key number 3. 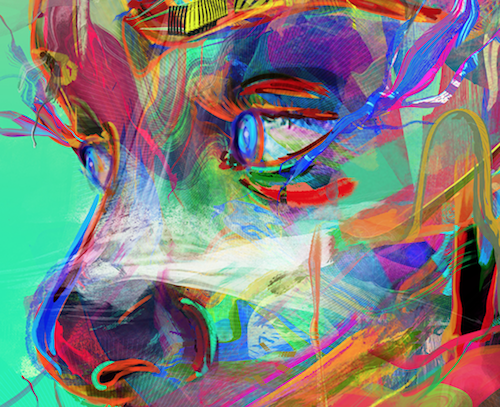 3.  Take Action when the Moment Strikes!

Opportunities will come and go on a regular basis, and when those moments strike often they will require action or the moment will begin to decay, aka: Change into a new moment, much like time and death as we discussed at the beginning of the article.

When that happens… This is the moment for YOU, yes YOU, to take action upon the moment. Make a commitment to yourself to see this through, and not just jump into the vibration but complete it so that it is whole and unique, imbued with your gifts and given to all those around you.

When you practice these 3, over and over, you become a powerful creator

Isn’t that at least part of what we’re here to do? 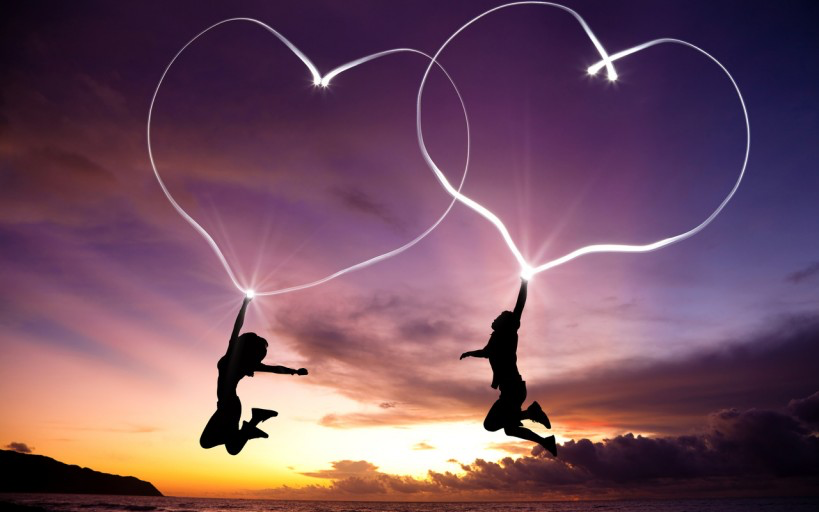