You can’t get away from the masks these days: mandated for health care or retail shopping, advertised on every webpage, fuel for endless online feuds. They just seem to encapsulate all the issues of the current COVID crisis into one compact image: the imposed protocols, the hiding of taboo narratives (natural cures, global agendas, bioweapons, vaccines), loss of personal identity and interaction, silencing of dissent… all on top of the debatable effectiveness and demonstrated unhealthiness of the masks themselves. The result: a population of former humans, divided into warring camps, over allegiance or rebellion around this symbolic flag-around-the-mouth.

Take the Ku Klux Klan  as an example to judge:  their stance, black and white. 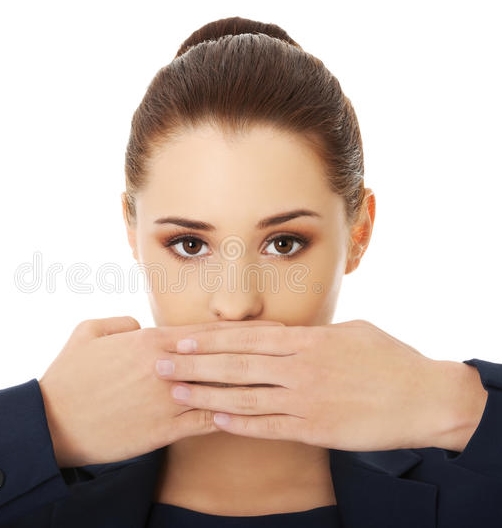 What about the WHO?

Are they not perpetrators  of mass unknown deaths?

None of these unknown but tucked safely out of mind  behind masked silence.

We of the earth are being colonized, as always, everywhere possible for the last ten thousand years.

I saw a seal sliding out of the water, onto the rocks. No, it was a person. Then, a scattered group of seven. Brown skins, long hair, singing voices. We two paddled in, came ashore, then dove and swam like human seals. It was a vision, of how life used to be. 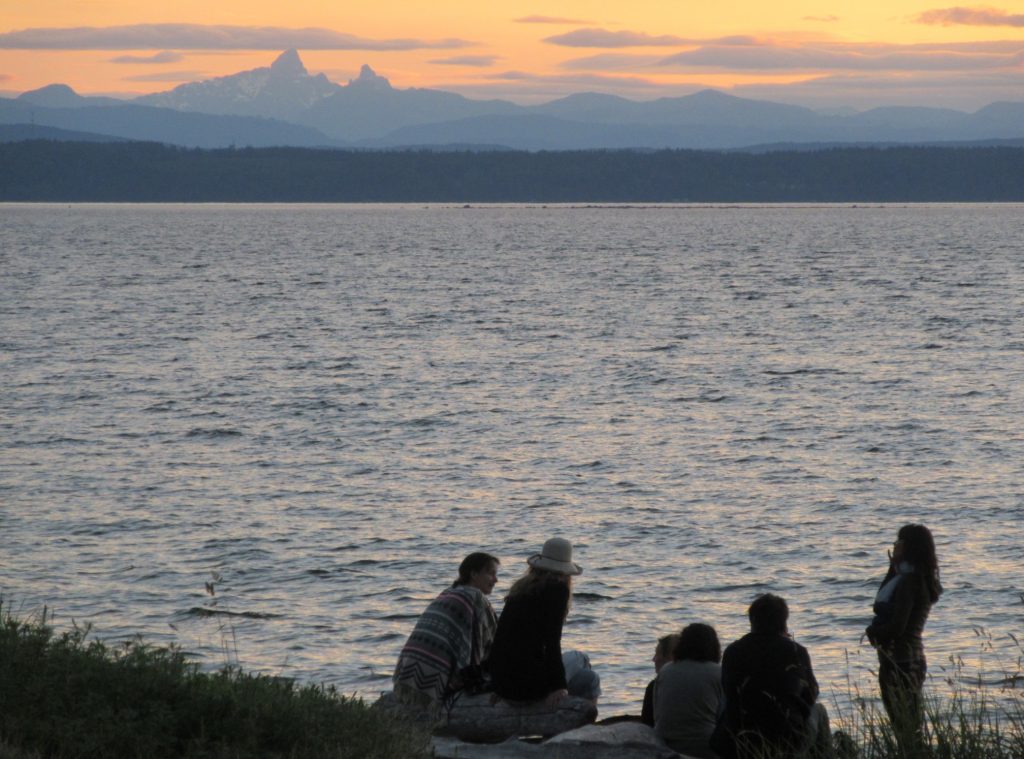 Now remote, in gentle pockets of nature like this; or extinguished, eradicated by guns or disease, money or culture; killed off or voluntarily abandoned. No regimes left to change; just blessings of spontaneous revival. No movements, but moments, to be snatched from the jaws of time’s colonizers and savored like those ephemeral notes in the breeze, seal eyes popping to the surface. Bubbles in a cauldron of universal conquest.

For a while we thought we had it figured out. The right to vote would solve our problems, give the people back our self-determination long lost to the overlords. The Internet would allow us to find and share information and ideas about everything under the sun, so we’d all vibrate together in one big happy global brain. We would ascend out of the mire of ignorance, poverty and oppression and make a paradise on earth. 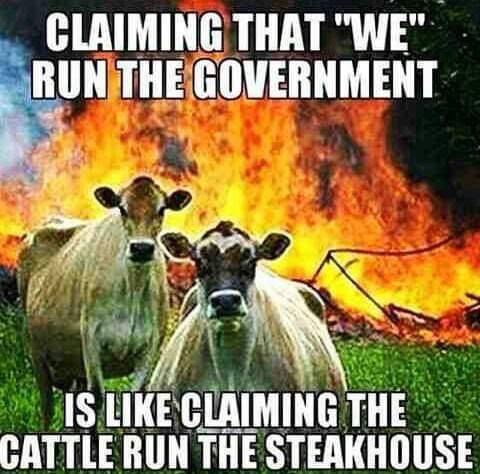 But democracy was a scam. A good idea, that got weaponized. Bought off at the top, propagandized at the bottom, policy choice reduced to a narrow band of “necessary evils.” With the aura of freedom, the illusion of choice, and the commercial manipulation of belief, that classical ideal modeled on the Greek city-state got pulled over our eyes like a sleep mask.

Plato saw it coming: the tyranny of the majority watching the flickering shadows on the cave wall and calling that truth. Challenge that perception and you will be outcast – back to the real world outside, which you were blessed (or cursed) to have glimpsed. No going back to Cave-TV now.

The arms race in the battlefield of belief was lost with the refinement of mass psychology under the tutelage of leaders in the field: in theory, Freud’s nephew Edward Bernays; in practice, Hitler’s chief propagandist Joseph Goebbels. The failsafe trigger was located in fear. 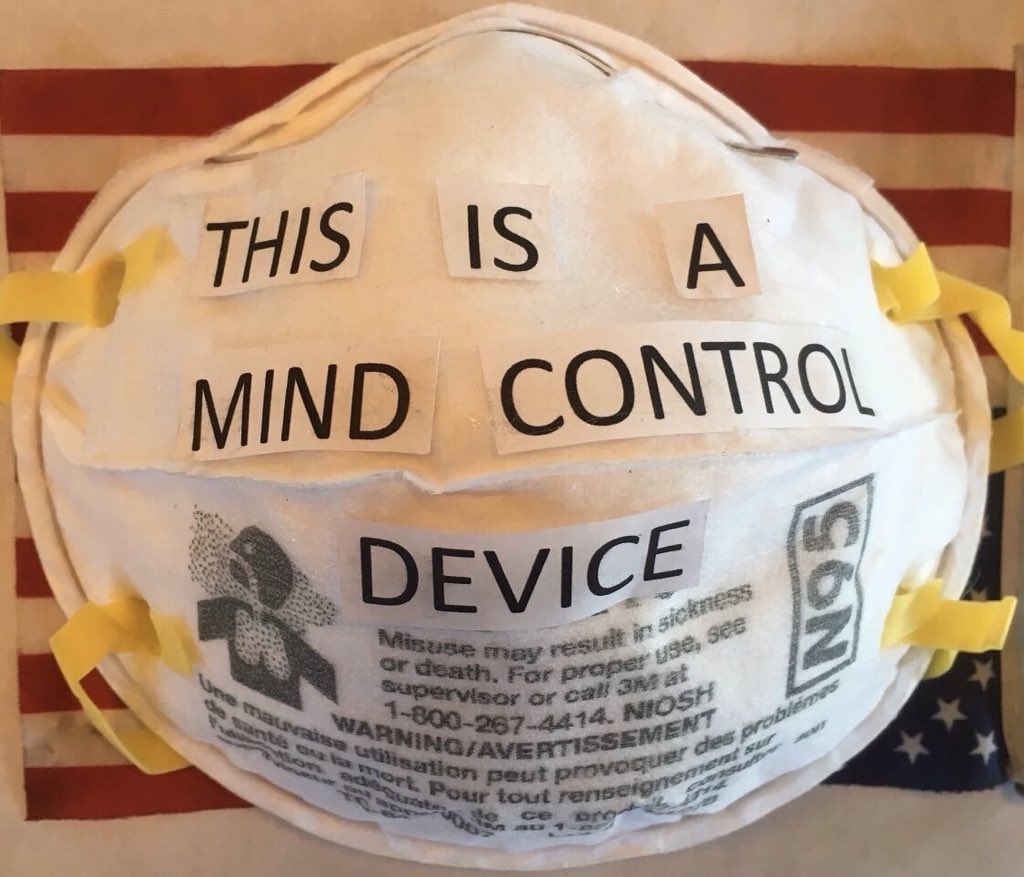 Free thought is even hijacked by the above onslaught of mind control (not even to speak of more exotic technologies, from subliminal TV ads of the fifties, to new generation two-way AI nanotechnologyscheduled to be injected into your DNA soon, if the self-appointed masters of the universe get their way). In such a world, an unhealthy majority of the virtual sheeple support mandatory masking for all. The aim from on high, as King Gates himself proclaims, is for everyone to get the vaccine, so the masking mandate serves the purpose of a large-sample dry run: a ‘live exercise,” as Secretary of State Mike Pompeo let slip.

Yet the masses follow their self-appointed leaders, because the culture and the society have programmed us from birth to obey authority. Mask thyself, free citizen. Do what the doctor and the teacher say. Do what the government says, to keep us all safe. 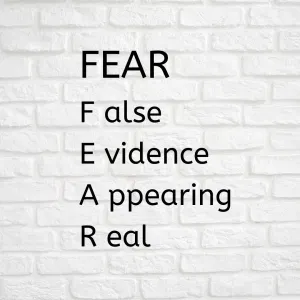 Deeper psychology (Freud) makes it a piece of cake when we naturally substitute authority for our parents. Training to worship God and his priesthood goes nearly as deep. And the archetypal psychologist Jung gives us insight into the heavy pull of tribalism, to stick together and to target outsiders– or dissenters – as the enemy, based again on that lynchpin, FEAR.

Today there are few actual lions, tigers and bears left to fear, so we are left instead with their virtual replacements: False Evidence Appearing Real. And where conflicting evidence abounds, as in the COVID crisis, we default to the story we fear most. 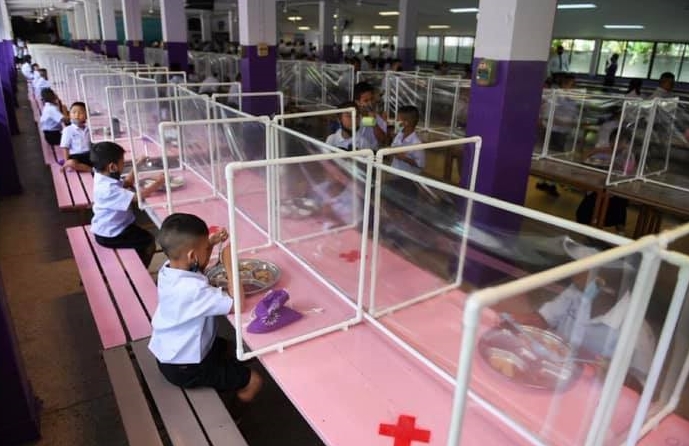 What is the cure for this plague of the mind that has been visited upon us, we natural humans? Are we so buried under layers of history and indoctrination, engineered self-definition and designer identity, that we no longer even care about nurturing that flame of reality within us? Starved of live human-to-human connection, is that fire of love and fellow feeling that binds us in the human tribe reduced to a pilot light, a fading spark, a masking device that glows in the dark? 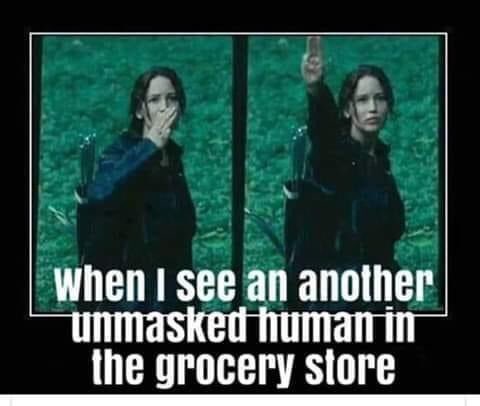 Your hand masks your mouth.

You ask yourself: is this me?

What is your answer?

Truth behind the mask:

We all want to stay alive.

Are we still human?

This is one timeline:

A mask wrapped around our face.

I won’t breathe that way.

Nowick Gray’s fiction and creative nonfiction crosses genre boundaries and bends categories, with unconventional characters on the margins of society, exploring the heart of nature and authentic human being (see NowickGray.com). Nowick is a regular contributor to The New Agoraand also offers perspectives and resources for alternative cultureand African drumming. He helps other writers as a freelance copyeditor at HyperEdits.com.